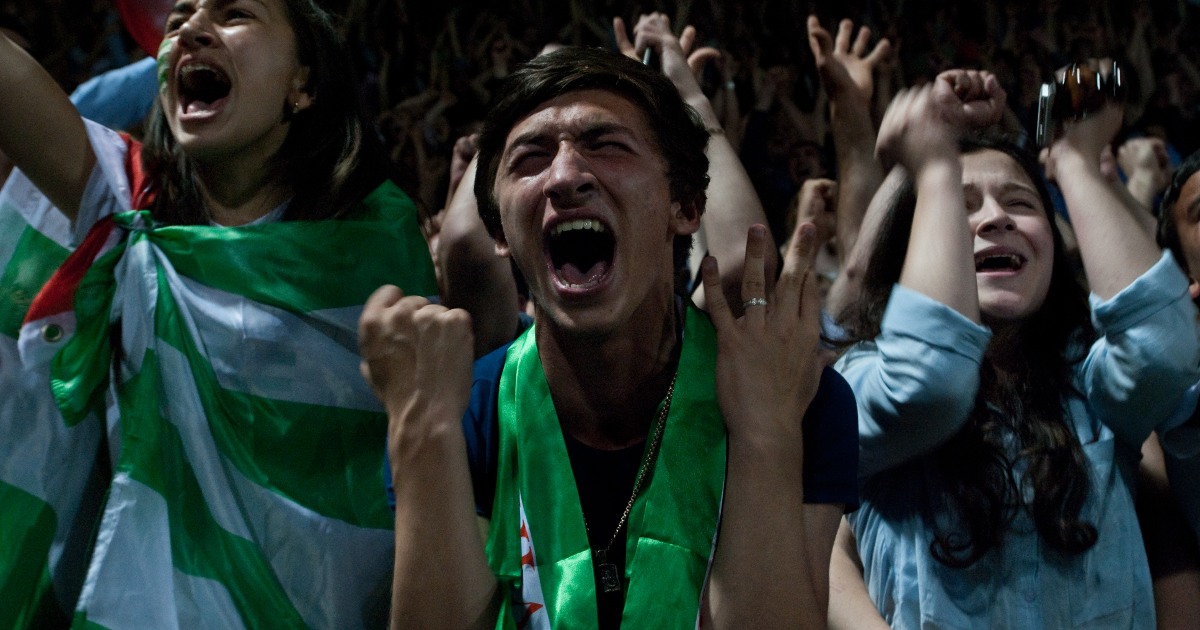 The 2018 FIFA World Cup qualifiers have come to an end – but you might have missed that teams like Tibet, Matabeleland and Northern Cyprus will be getting ready to play each other next year.

Except, they won’t be playing in the official World Cup in Russia.

Instead, the 16 squads denied access to ‘official’ international football will compete in an alternative tournament between unrecognized nations and minorities in London in May 2018.

‘We want to allow people to compete for identities they feel represented by,’ says Paul Watson, from competition organizers the Confederation of Independent Football Associations (CONIFA). ‘Through football, you’re bringing these teams to people who wouldn’t normally get involved.’

As well as seeking sporting glory, many teams have a political axe to grind. United Koreans in Japan – a team of South and North Koreans playing together – will demonstrate that coexistence is possible in the Korean peninsula; the team from the self-governing region of Abkhazia will express their territory’s desire for independence from Georgia.

The players of Kiribati, a country of small atolls in the Pacific Ocean, will play as living examples of the threat of global warming. As theirs will be one of the world’s first countries to be submerged by rising sea levels, the players could be the last generation that gets to play football under the nation’s banner.

‘This is football that means something,’ says Watson. ‘You won’t find a single player at that World Cup that cares about their team the way these players care about theirs.’

The full schedule is due to be released in the first months of 2018.

Alessio Perrone has joined New Internationalist in 2016. You can find him on Twitter @alessioperrone.

Against mother nature
Docs not cops