Jimmy’s Hall, directed by Ken Loach; Of Horses and Men, directed and written by Benedikt Erlingsson. 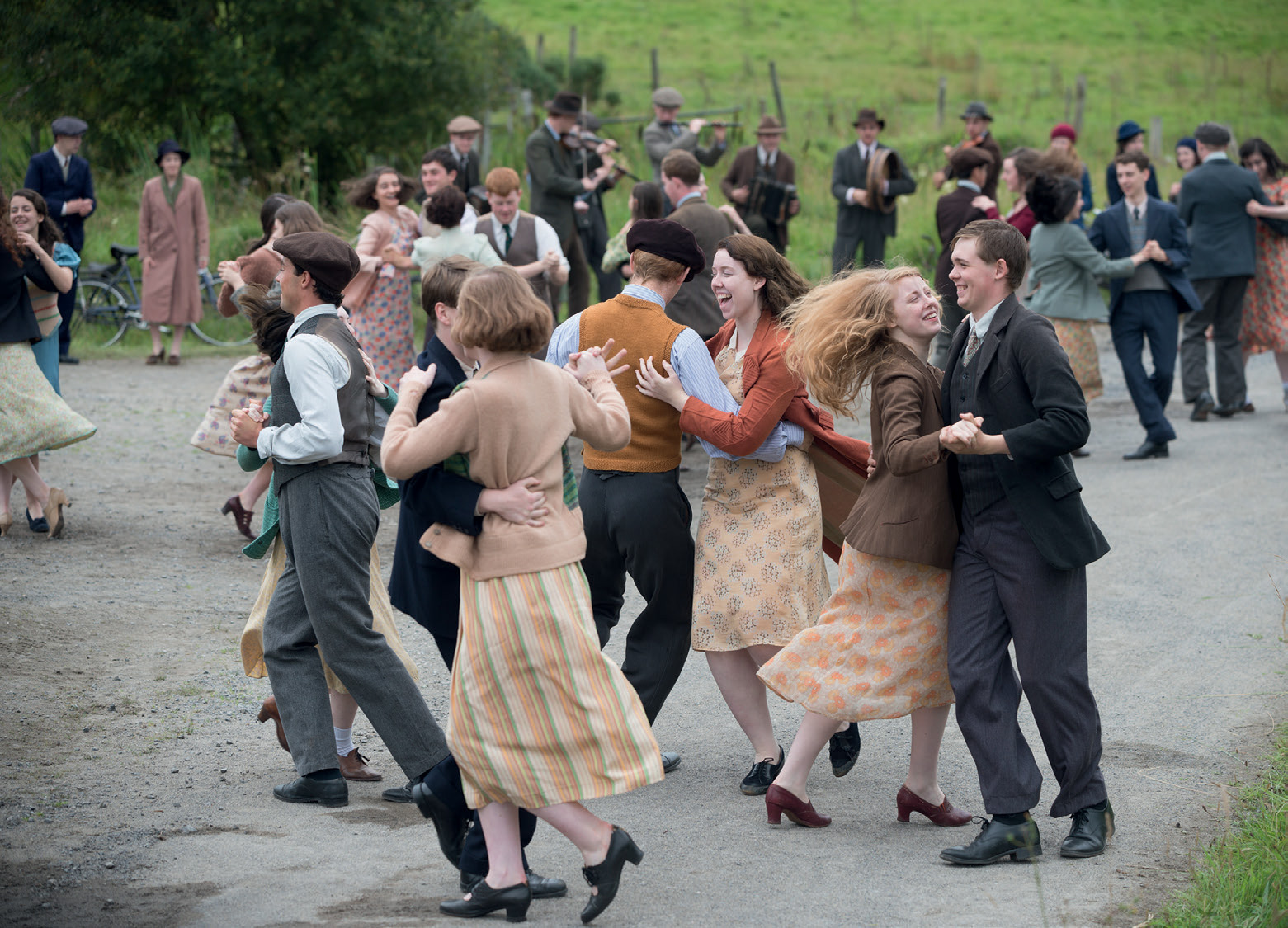 Will the surprisingly upbeat Jimmy’s Hall be Ken Loach’s finale?

For what may be his last feature, Loach dramatises the story of Jimmy Gralton, the only Irish citizen deported from Ireland as an illegal alien. Gralton was one of a group of socialists who, in the 1920s, built a community hall and ran a boxing club, classes on literature and politics, and, greatly offending the Catholic Church, Saturday night dances.

As you might expect from Loach, Jimmy’s Hall is about class conflict, but you might not expect the lightness of tone, and a simple kindliness and geniality between people that is rare in cinema. The story is small – about a community hall – but it doesn’t shy away from inhumanity and cruelty, or gloss over the wider forces at work. Landowners evict tenants. Nationalists enforce the status quo. The Church allies with them and tries to suffocate anything that questions its doctrines and control.

While parochial, it also tells the story of a much wider world of possibilities. The portrayal of the local priests, asserting control, at times perplexed, even struggling with principles and conscience, shows how, at moments of social crisis, people can change.

Jimmy, by contrast, is one-dimensional, too much of an old-fashioned clean-cut hero. But a half-dozen other characters are real enough and this is a lovely, genuinely feel-good film with a surprisingly upbeat ending.

Tales of sex, seclusion and social rivalry in the wonderfully entertaining Of Horses and Men.

Of Horses and Men

This is a rare beast – an Icelandic film on general release, with a sly comic take on life and death and sex, and with about as much dialogue as you would expect between horses. Which isn’t usually a lot.

Horses loom large. From the very first scene, we see that in this tight-knit, isolated, rural community, four legs really matter and people take a pride in their beasts. Not least the very dapper gentleman farmer who rides a jaunty, high-stepping, short-legged white mare. He spends a lot of time and effort on her – and his own – appearance. But, when they step out, such is the excitement of a neighbour’s shiny black stallion, that he breaks out of his pen, and chases and mounts the already rider-mounted mare. The mare seems happy, but for the human rider, it’s an unforgettable humiliation. Especially as he has a twinkle in his eye for the stallion’s owner – dark and handsome as her horse – just as she has for him.

Erlingsson’s ability to get inside his characters’ heads – human and equine – is a delight. And his linked tales of seclusion, sex and social rivalry are easy, good natured, and wonderfully entertaining.