Democracy in the digital era - The Facts

The internet, laws and conventions, mass surveillance, media freedom and censorship - facts and figures about democracy in the digital era. Percentage of population that have internet coverage (internet penetration rates) 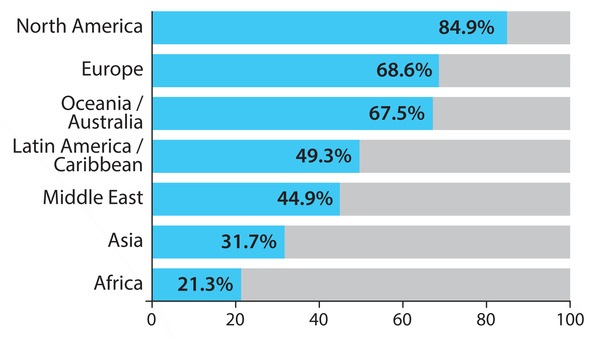 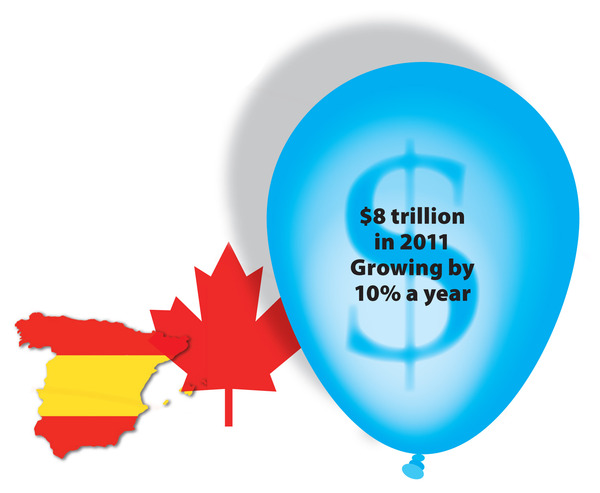 In 2012 an extension to include online media was adopted by 47 countries including China and Russia. 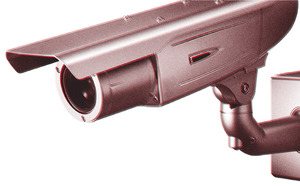 $0.13 per person per day – surveillance cost per internet user6

20% UP – year-on-year increase in Australian state access to private data, without warrant7

$110,000 – the bounty Russian authorities are offering for anyone able to crack the Tor anonymity network.11

What happens to media practitioners is one way of measuring what’s happening to press freedom.

Countries with most imprisoned journalists in 2013:13 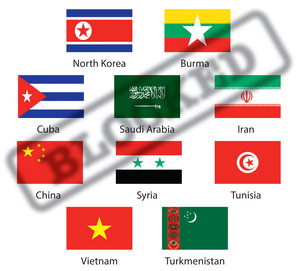 China has the most sophisticated content-filtering internet regime in the world. Golden Shield blocks destination IP addresses and domain names and also inspects the data being sent or received.5 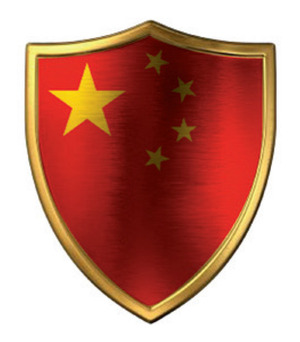 Digital democracy: action and contacts
More noise than signal
Back