The world woke today shocked that Trump won the US Presidential elections. Now is a time for deep reflection, writes Chris Spannos, who also explains why he can relate to Trump voters. 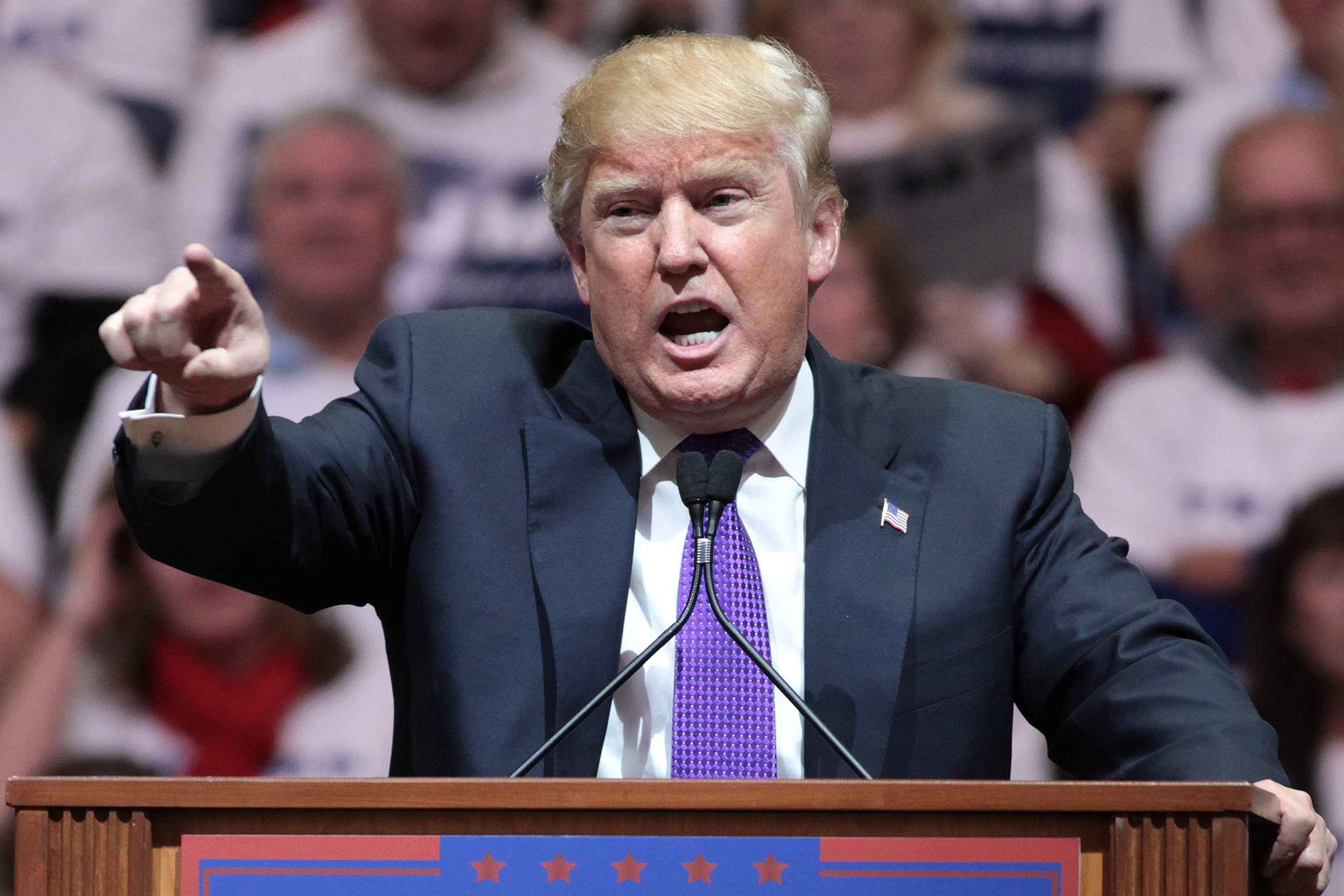 Donald Trump speaks at a campaign event in 2016.
Photo: Gage Skidmore under a Creative Commons Licence

No one saw it coming. A year ago, the prospect of a Trump presidency was low hanging fruit for comedians. Over the past few weeks polls suggested that Hillary Clinton would win easily. Today, however, is different. Trump will be the 45th President of the United States.

Clinton lost the key battleground states of Ohio, North Carolina and Florida. Republicans have won a majority in the House of Representatives and secured control for the next six years. They have won a slim majority in the Senate and a Trump victory means right wing appointment of judges to the US Supreme Court.

This electoral result is a massive political upset. Trump has never held public office. He has threatened to ban Muslim immigrants, has assaulted women and argued for a southern border wall. His campaign slogan was to ‘Make America great again’.

In his victory speech, Trump said ‘No dream is too big, no challenge is too great. Nothing we want for our future is beyond our reach.’ But women, Muslims, and migrants now have good reason to fear Trump.

In the lead-up to yesterday’s elections, discussion about voter turnout looked at how Latino or Black voters could help carry the Democratic Party to victory. Yet exit polls show that white voters and especially a majority of white women helped fuel Trump’s win.

A group that played a significant role in Trump’s victory were Evangelical Christians. Analysis suggests that they were potentially among the strongest demographic groups for Trump. Farai Chideya at FiveThirtyEight blog writes that, during the primaries, ‘many evangelical voters had questions about Trump’s values, but the demographic group consolidated around his candidacy because of issues like abortion and appointments to the Supreme Court.’

Trump expressed contempt for the existing political establishment. He may have been bombastic and crude but to many who feel left out of the US political process, these aspects of Trump’s campaign came off as irreverent and so he resonated with their experience of being abandoned in a land where upward class mobility is no longer even hoped for, much less a remote possibility. This makes the idea of someone who has never held public office – an outsider who comes in like a wrecking ball – appealing to those who feel left out.

I can relate to these people. I grew up in Mojave Desert, California. The Airstream trailer, 30 feet in length, that my mum, dad and sister shared did not have running water or electricity. Future prospects in the closest city – misleadingly carrying the namesake of the state (California City) yet failing to carry any of the hope typically associated with the sunshine state – were Edwards Air Force Base, the borax mine, a prison, a pizza parlour or dealing meth amphetamines. At 18, I left the desert, without a high school degree. I have never identified as being a US citizen as the country had seemed, like so many other forgotten cities, to have abandoned the place and people.

I am not quick to label those that voted for Trump. The despair of the desert has slowly crept into urban cities and rural areas of the entire country as neo-liberalism has spread like a bacteria and widened inequality. Communities that were not already broken did break. The rudimentary services, previously provided in some areas, disappeared. At the same time, liberalism accepted difference. Difference became the scapegoat for the pain and loneliness of neo-liberalism.

Although I am not quick to label those that voted for Trump, his victory may roll back years of social struggle that women and people of colour have campaigned for over decades: abortion rights, immigration and political and economic representation.

Trump has galvanised an inward looking and scapegoating hate. His election calls for deep reflection in the US about how to address the difficult times ahead.

UK nukes: Why the world is asking Britain to disarm