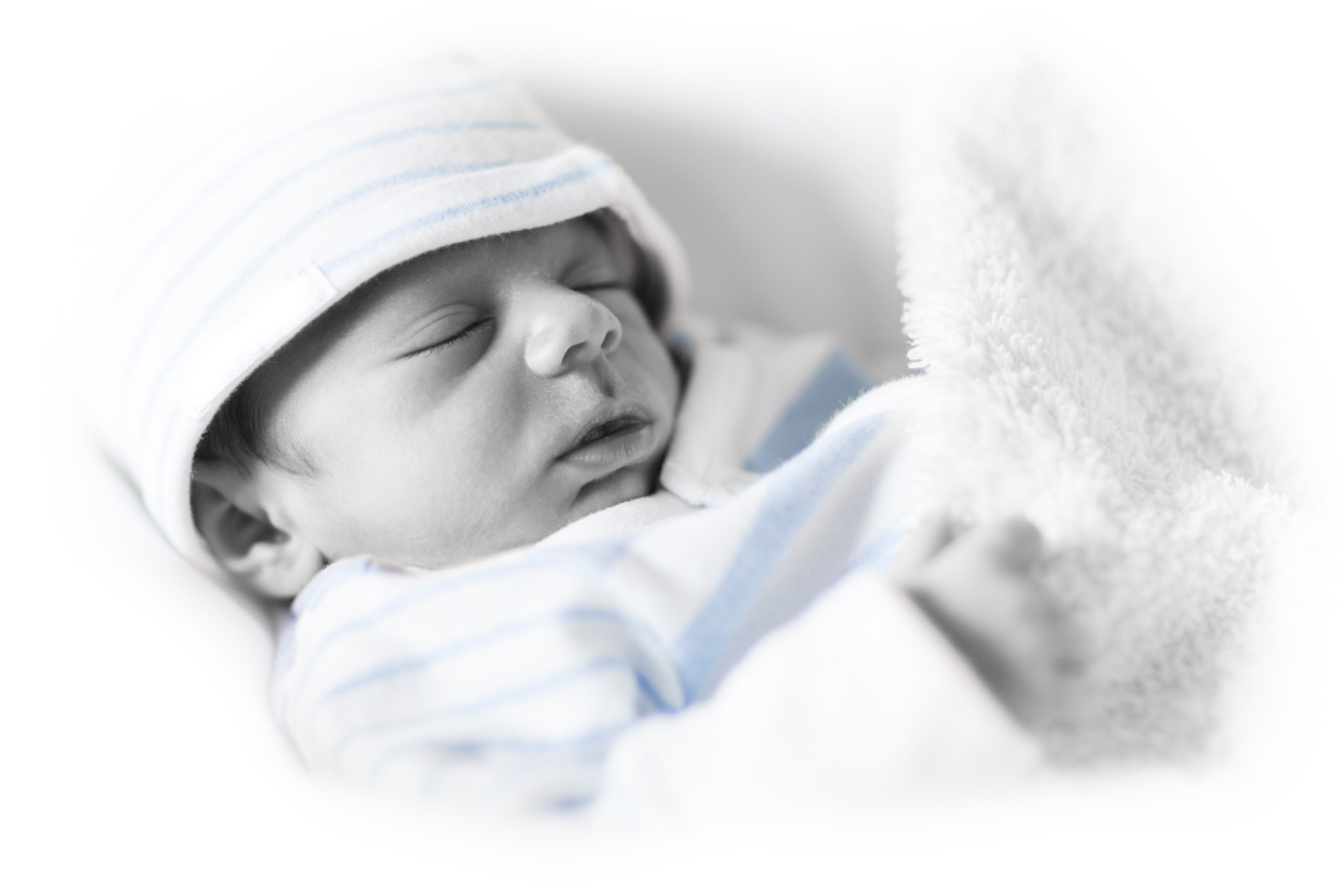 A community project to help migrant mothers write personal songs for their children is being piloted in Britain. Refugee advocates Praxis are trialling the Lullaby Project, supported by musicians from the Royal Philharmonic Orchestra, as a way to empower new mothers with traumatic pasts to imagine a positive future for their children. The women, who often have no legal status or support, spent five weeks writing and recording the lullabies. ‘We are able to write songs with lovely people about the pain we have deep inside our hearts,’ said one participant. ‘We will have the CD for our children forever.’

Despite President Donald Trump withdrawing from the Paris climate agreement, US states and cities are steadfastly pressing ahead with the global accord’s goals. California, New York, Washington and Hawaii are among a number of states implementing new programmes to tackle climate change. Pittsburgh’s mayor set a domino effect in motion when he said his state would ‘double down’ to ensure the implementation of the Paris accord. 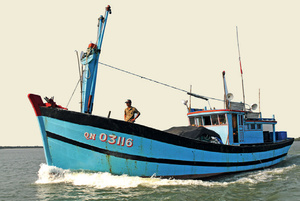 For the first time, major seafood companies from Europe, the US and Asia have voluntarily pledged to work together to deter overfishing, monitor fish farms and tackle industry-specific slave labour. Refusing stock from suppliers linked to unethical and unsustainable fishing is just one part of the Seafood Business for Ocean Stewardship (SeaBos) initiative recently announced during the UN Ocean Conference last June. The nine companies involved are responsible for netting 11-16 per cent of the world’s catch, and have a combined annual revenue of $30 billion.