Inside the mind of the mediator

After 20 years of brutal civil war, the rulers of Arcadia and the rebels are ready to consider laying down arms. The mediation team needs a leader and – for some reason – your name is chosen. Do you have what it takes? Take our quiz to find out... 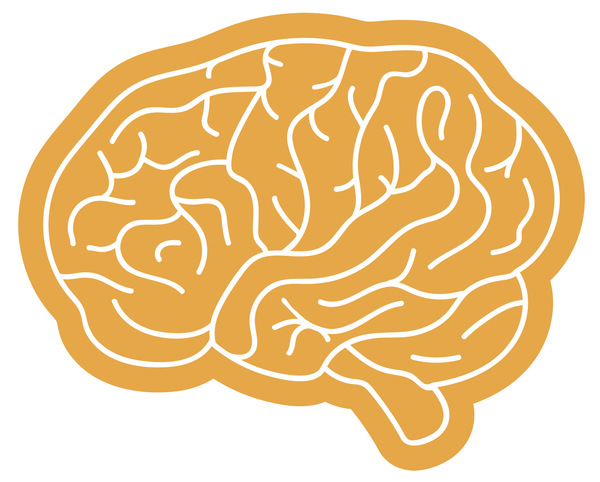 Packing your bags, you receive a call from the UN Secretary-General. She wants reassurance that you’re up to the job. She asks: ‘What’s a mediator’s most important quality?’ You reply…

A Charisma – after years of conflict, people need a likable figure whose persuasive charm can ease mutual suspicion.

B Impartiality – you can’t be perceived as biased. Instead you must be seen as someone who can uphold universal principles, in a credible and objective way.

C A passion for justice – civil wars leave a thousand grievances in their wake. A clear moral sense of right and wrong will be vital.

You have to choose a location for the talks. When you check your copy of Conflict Resolution for Dummies, it tells you that in order to ‘maintain a sense of “national ownership” over the peace process’ it’s best to stay in-country. But you also know that there is no neutral territory left in Arcadia, which is divided between rebel strongholds and government territory. Do you…

A Hold the talks in Arcadia’s capital. If they’re going to come together it should be in a high-profile place that symbolizes national unity.

B Find a third-party country, such as Switzerland or Norway, that has a good reputation and isn’t privy to prohibitive ‘anti-terror’ visa restrictions.

C Hold the talks in Republic Square, the site of a 2009 government massacre of students. This will show that the state is taking the process seriously.

The rebel leader tells you that he’s happy for talks to begin. But there must be no involvement from other Arcadians: just his fighters and the government. Or else things will get too messy. Do you…

A Agree. A peace between two parties needs only those involved. Also, it will speed up the process.

B Politely suggest, in private, that a peace agreement will be more viable long-term if civil-society actors engage. The presence of, say, women’s groups will strengthen legitimacy.

C Tell him that he doesn’t get to make conditions. Women and young people have suffered the most in this conflict; either they are consulted or the talks are called off.

Okay. It’s time to start. But what’s first on the agenda?

A Brief the press. It’s vital the world knows what’s going on and, what’s more, you’ll host the press conference yourself.

B Begin the ‘ripening’ process so each party has a sense of what lies ahead. This might involve outlining different types of agreement and sharing what has worked in other countries. It takes time but will help both sides understand each other.

C The bloodshed needs to end as soon as possible. Write on a blackboard the details of an immediate ceasefire and ask both parties: how are we going to get there?

After three months, both sides agree to a ceasefire. But the rebels want the head of state – an ageing autocrat – to stand down as a pre-condition. He won’t budge. Do you…

A Tell him in private that he can stay on and you will work on buying off the rebels with some development money from the Norwegians. This will achieve a quick peace and people are expecting results already.

B Suggest he stands down as president but stays as chairperson of the ruling party. This would allow him to select a new interim president and hold on to some sense of power, but means he relinquishes absolute power.

C Threaten him with sanctions and a trip to The Hague.

A ceasefire has been agreed and both sides have committed to a peace agreement. Do you….

A Celebrate with a knees-up at the Hilton and tell your team it’s time to leave. Your work is done – time to hand back the reins.

B Stay on. Implementation can be just as tricky as the peace process itself; both parties need to be well informed about what happens next.

C Suggest the government erect a giant statue to commemorate those who died in the 2009 massacre. This will show that a new era has dawned in Arcadia.

Mostly As: You’re fixated on the destination but not the means of getting there. A quick-won peace is worth little if it’s built on weak foundations. Also a bit of a messiah complex. Mediators are not meant to be heroes.

Mostly Bs: You’re a sensitive, nuanced and artful mediator. You’re aware of the need for compromise and that these processes can’t be rushed. You’re firm with the parties in private and diplomatic in public.

Mostly Cs: You’re an activist with a keen sense of justice and righting wrongs. This is admirable, but certainly not what a mediation process needs. Consider a career change.