Is there such a thing as a ‘good’ carbon offset? Words by Danny Chivers. 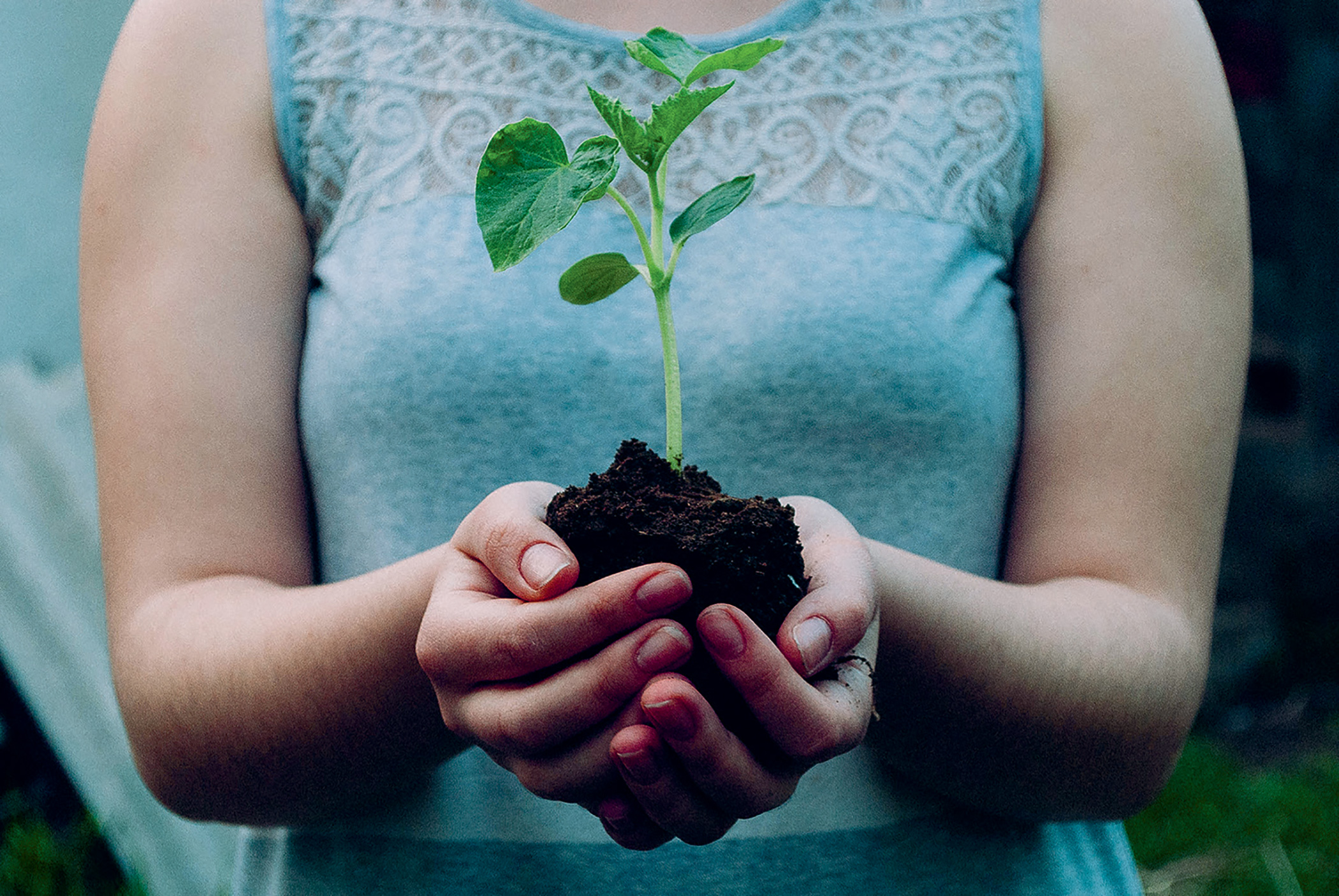 Tree-planting overkill? There literally isn’t enough room on the planet to host all the corporate carbon-offsetting plans.
Photo: Nikola Jovanovic/Unsplash

Lately there’s been a lot of attention on the ‘net zero’ targets of big corporations – both in this column and elsewhere.1 Too often, the targets don’t stand up to scrutiny because they rely heavily on carbon offsets – spending money to reduce or absorb emissions elsewhere – rather than cutting the company’s own pollution.

It’s starting to get farcical. The offsetting plans of just three companies – Nestlé, Eni and Shell – would require new forests three times the size of Malaysia.2 If you add the tree-planting commitments to date of energy firms BP, Equinor and all the other corporates, there literally isn’t enough room on the planet.3

But carbon offsets aren’t only being purchased for greenwash purposes. Growing numbers of well-meaning charities, cities, universities, faith groups and small businesses have also pledged to go ‘carbon neutral’ or ‘net-zero’ by 2030. This means that if these organizations achieve anything less than a 100-per-cent reduction in emissions by that date, they also promise to buy offsets to get over the line.

The problem is that ‘good’ offsets don’t really exist – at least not within the timeframe we need. Most offsetting schemes don’t achieve the reductions they promise and even the best schemes – whether they’re planting trees, supplying low-carbon cooking stoves or building wind farms – would create their carbon savings over decades.4 This is too slow when we need to halve global emissions by 2030 to prevent catastrophic warming. (And that’s before we even get to the actively damaging offsetting schemes, which are linked to dubious carbon accounting, land grabs and the undermining of indigenous rights.)

Yet many organizations genuinely want to do something to take responsibility for the emissions they can’t yet cut. So, if offsets aren’t the answer, then what is?

The answer lies in taking a more strategic approach. Instead of focusing on speculative future carbon numbers, some organizations are setting firm emission reduction targets in line with climate science and then putting the money into projects that make an immediate difference and will help to shift the world away from fossil fuels, protect forests and create systemic change.

This idea is picking up momentum in the arts sector. Dutch charity Ki Culture advises its members to ‘donate to a charity or project that has great environmental impact’ or ‘reinvest the money into your own sustainability projects’. In the UK, sustainable arts charity Julie’s Bicycle takes a similar line, cautioning against over-reliance on offsets which it describes as ‘beset by ethical and practical challenges’ and proposes ‘causes that drive positive change’ instead.

The Gallery Climate Coalition (GCC), a new international collective of commercial art galleries, is advising its 360+ members to avoid conventional offsets completely in favour of initiatives to decarbonize the art sector and directing support to groups working to keep fossil fuels in the ground, defend forests and shift the world towards sustainable agriculture. Queens, the fine art shipping company, has already taken GCC’s advice, donating money to campaigning environmental lawyers ClientEarth instead of buying offsets. Many more in the art world are set to follow.

They won’t be alone. The Rainforest Action Network has been running its Climate Action Fund as an alternative to offsetting for years, while the voluntary Lentomaksu ‘flight fee’ scheme in Finland encourages air travellers to donate to climate campaigns rather than sponsor tree-planting.

In the end, the measure of any organization’s commitment to climate justice will be the real-life cuts it makes to its own energy use. Let’s hope this radical approach catches on among those who want to genuinely compensate in some way for their emissions – and not pretend they’ve been ‘neutralized’ away.