As reserves dwindle and demand balloons, resource companies are pushing into more remote regions and onto indigenous land. Jen Wilton tours seven hotspots where native people are demanding the right to decide what happens on their ancestral territory. 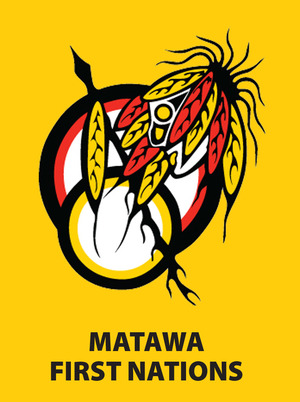 Conflict: In 2008, prospectors discovered chromite deposits for the first time in North America. The multi-billion dollar find also includes minerals like nickel, copper and gold. Located on First Nations territory in northern Ontario, the remote area, referred to as the ‘Ring of Fire,’ needs an estimated $2 billion in infrastructure investment to get off the ground. Nine Cree and Ojibway communities overlap the mineral belt. Concerns are high that mining would damage the sensitive ecosystem – which includes wetlands, boreal forests and the habitat of moose, caribou and bear.

Resistance: In 2011, several indigenous groups launched a legal challenge to the Ring of Fire environmental assessment. Later they abandoned litigation and entered into discussions with the provincial government. In November 2013, Cliffs Natural Resources, one of two companies in the area, announced an indefinite suspension of its project, citing ‘ongoing delays’. Given an estimated $60 billion worth of minerals, the halt is likely temporary. 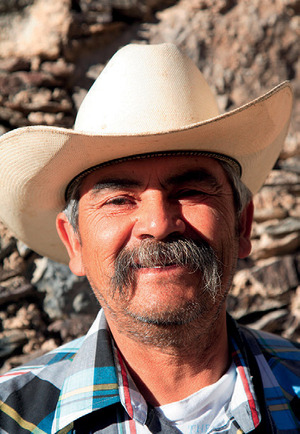 Conflict: Mexico is the world’s largest silver producer. Many of the country’s silver mines are on communally owned indigenous territories, sparking conflict over the use of land and scarce water resources. Contamination from the mines can interfere with alternative livelihoods, particularly farming. In the southern state of Oaxaca, the small Zapotec town of San José del Progreso has become a hotspot of violence in recent years. Tensions have flared between residents who want the economic benefits offered by the nearby Cuzcatlán mine, operated by Canadian-based Fortuna Silver, and those who believe in more sustainable forms of development. In 2012, two mining opponents were fatally shot and several more people injured in a series of violent confrontations.

Resistance: A network of indigenous communities resisting mining has strengthened across Mexico in recent years. Blockades of mines and protests spearheaded by mining-affected communities have had some success. In 2013, residents of Magdalena Teitipac, a Zapotec town in southern Mexico, blocked access to the site of US-based Sunshine Silver Mines. The company has since withdrawn its equipment and halted exploration work indefinitely. But such tactics are often met with intimidation and violence by local and state authorities. 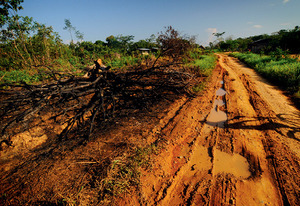 Conflict: Illegal logging is a worldwide epidemic, decimating forests, eroding biodiversity and helping to fuel climate change. The World Bank estimates that in some countries as much as 90 per cent of all logging is illegal. North America, Western Europe and Japan are the trade’s main markets. In Peru, illegal logging in the Amazon affects the livelihoods of indigenous communities, adding to widespread poverty. The International Labour Organization reports that tens of thousands of indigenous people are forced to work in the country’s illegal timber trade. The Peruvian government has passed laws to crack down on illegal harvesting, but the industry is powerful and corruption rife.

Resistance: In 2009, a wave of indigenous activism was sparked by government plans to open vast tracts of rainforest to logging and oil drilling. In the northern province of Bagua, dozens of Awajún and Wami protesters were killed by police after blockading a remote jungle highway. Communities continue to fight for their land and are increasingly working together. Ashéninka groups in Peru have even formed alliances with their counterparts across the border in Brazil, jointly patrolling areas rife with illegal loggers. 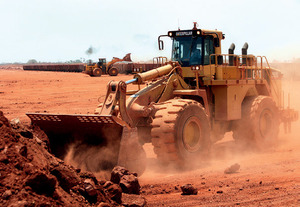 Conflict: Guinea is home to 24 ethnic groups and racial conflict has played a key role in the country’s troubled past. Guinea hosts the world’s largest bauxite reserves and is the biggest exporter. It is also one of the top 30 most corrupt countries in the world, according to Transparency International. The world’s top three aluminium producers are all active in Guinea – Anglo-Australian Rio Tinto, the Russian company RUSAL and US-based Alcoa. Bauxite is usually strip-mined, which leads to deforestation, soil erosion and habitat destruction. Despite the country’s mineral wealth, over half the population lives below the poverty line.

Resistance: Mining opponents have protested the lack of public services, such as electricity and running water, provided by mining companies. In 2008, protesters shut down the Kindia mine, a major bauxite site run by RUSAL, over disputes about power outages in local communities. At least one protester was killed and dozens of other people were injured by police after locals blocked trains carrying bauxite to the coast for export.

Conflict: ozambique exported its first shipment of coal in 2011. With the country ranked third worst on the UN’s Human Development Index, the government has committed billions to developing coal, in the hopes of becoming a top producer in the next few years. More than half the western province of Tete has been zoned for mining. In 2008, nearly 1,500 households were forcibly relocated to make way for the Moatize mine, owned by Brazilian mining giant Vale. Many of the displaced families lost their jobs and homes. Tensions have also flared over jobs going to people from outside the province.

Resistance: Many of the relocated villagers continue to press for more compensation from Vale. The railway that transports coal for export has been blockaded. And in April 2013, after more than a year of negotiations, hundreds of people shut down all access to the mine. 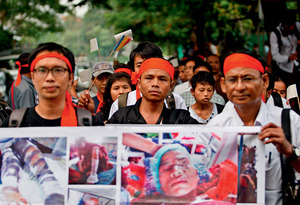 Conflict: Copper prices have climbed steeply, driven by the surging Chinese economy. The Chinese-backed Monywa mine, Burma’s biggest copper complex, is in the northwestern Sagaing Division. Thousands of hectares of farmland have been appropriated by the mine, forcing hundreds of people from their homes, most from the indigenous Bamar group. A government-backed investigation found that environmental protections were ‘insufficient’ and that local people were not offered jobs at the mine.

Resistance: Protests have increased since 2011 elections put an end to almost five decades of military rule. The Letpadaung mine (part of the Monywa complex) has at times been closed by locals who charge their land was confiscated without compensation. A violent crackdown by police in November 2012 ended a months-long blockade of the mine, injuring scores of demonstrators after phosphorous smoke bombs set protest camps alight. Violent clashes between police and activists at Letpadaung continued throughout 2013. But the country’s draconian laws make protest a risky business. One prominent anti-mining leader was sentenced to two years’ hard labour last August for leading an unauthorized protest.

Conflict: PNG is a significant gold producer but corruption and inept governments mean the country’s mineral wealth rarely benefits ordinary citizens. The Porgera mine in the northern highlands, run by Canadian mining giant Barrick Gold, has been dogged by charges of human rights violations by security staff and police. Abuses include forced evictions, gang rape and the killing of small-scale miners who trespass on Barrick’s site. The water supply of the local Engan people is also jeopardized as thousands of tonnes of toxic waste pours into the Porgera River.

Resistance: Peaceful protests have sometimes halted mining at Porgera but demonstrations can also be met with lethal force. In 2008, landowners and non-governmental organizations formed the Porgera Alliance to highlight abuses at Barrick’s mine. Alliance members attend shareholder meetings in Canada each year and they have also addressed the Canadian parliament and the UN Permanent Forum on Indigenous Peoples. After years of pressure, in 2012 Barrick confirmed that women had been raped by security guards at Porgera.

Jen Wilton is a freelance journalist, researcher and photographer. Her interests include indigenous rights, the role of the extractive industries and the rise of the pink tide in Latin America.