Articles about Action, ordered by date. 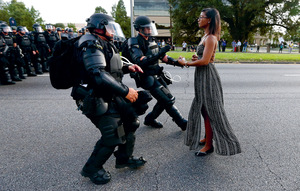 What makes people brave? Vanessa Baird takes a look at an under-examined quality that can change the world.

Organizations around the world that support human rights in Colombia. 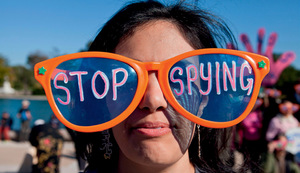 You can take action at a practical and technological level – and a political one. 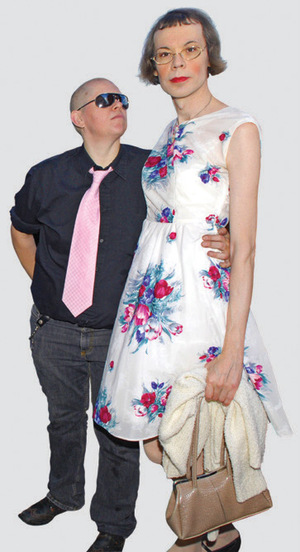 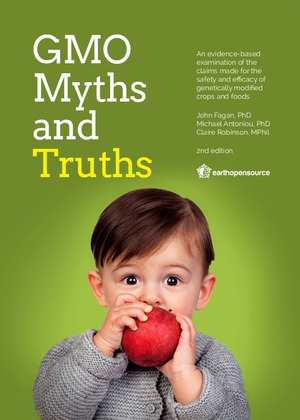 Action! What can I do?

The following organizations give advice and informa­tion, and campaign on GM, food safety and sovereignty. 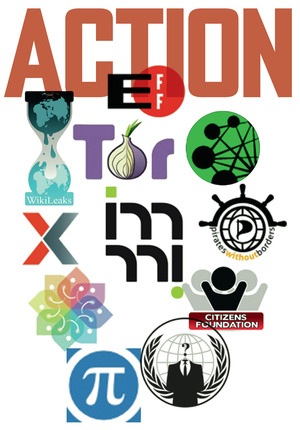 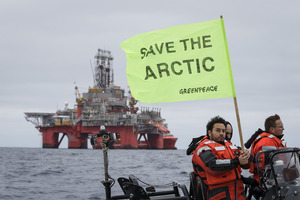 Action to end the oil age 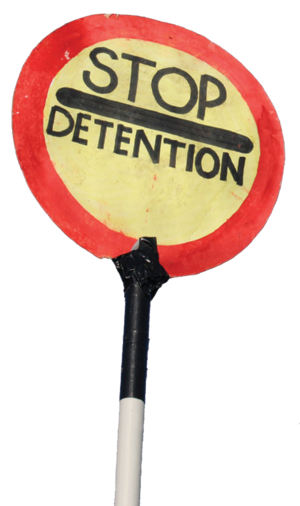 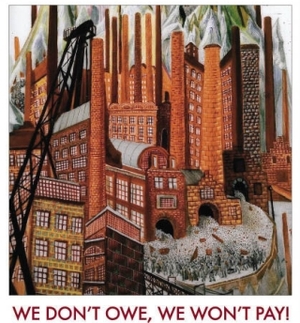 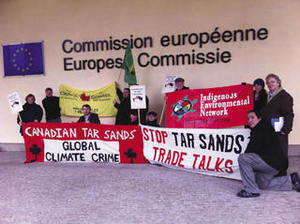 The NI guide to how you can take action for climate justice, whether you’re in Copenhagen, in a major city or online. 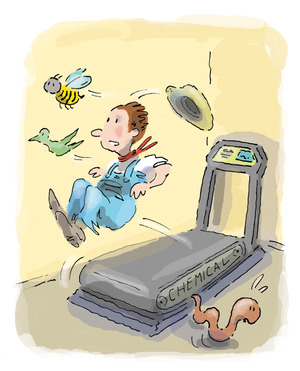 10 ways to help save the bees! 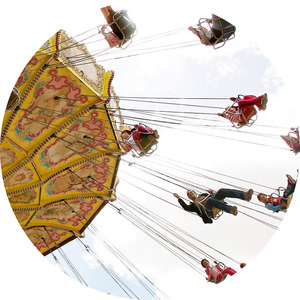 You can play your part in the global movement for climate justice by getting involved in local and national campaigns wherever you are. Here are a few tips for taking effective climate action.

Action and worth reading on Afghanistan