Raising the roof in the fight against homelessness

A round-up of inspired ideas and practices. 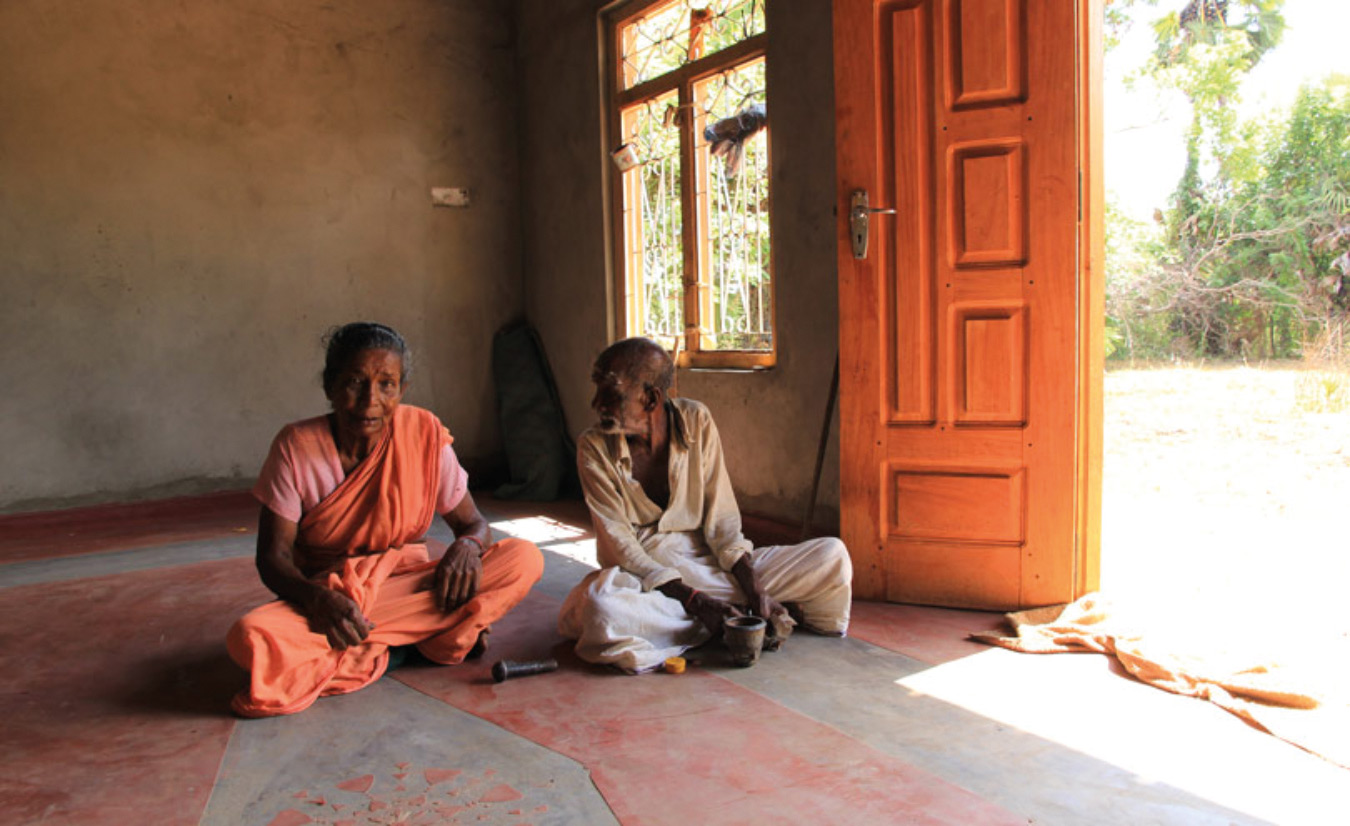 When Sri Lanka’s 26-year civil war finally ended in 2009 tens of thousands of displaced families in refugee camps were eager to return home – to land they had owned before the war. After such a bloody conflict, community life was shattered, relationships broken and houses in ruin. People returning home lived in makeshift, temporary shelters often without electricity or other services.

That’s when the Indian government decided to step in with an offer of resettlement aid. (No doubt prompted by the millions of Tamils living in southern India). The result was the 50,000 Houses project, launched in 2012 with $240 million to support self-help housing and development programmes. The target is to fund 50,000 houses for 225,000 people. To date 45,200 houses have been completed.

The self-help approach planted seeds for people-led recovery. Owners were put in charge of building instead of contractors; housing grants were given to individual families. Encouraging people to make their own decisions and manage their finances built confidence. This culture of self-help is reflected in the quality of the houses, the speed of construction and in the confidence displayed in meeting other challenges.

The Raft is a drop-in centre and hostel for homeless youth in St Catharines, Ontario, a small town in the province’s fruit growing belt, a 20-minute drive from Niagara Falls. The Raft has supported thousands of young people, providing programmes and resources, and helping them to become independent and self-sufficient.

The centre started in 1994 in response to an interfaith task force on the lack of services for at-risk and homeless youth. Funding comes from service clubs, community groups, churches and individuals. The RAFT began as a drop in centre operating five nights a week but has since expanded to include a 16-bed hostel as well as a range of community-based youth projects.

The goal is to help young people take control of their lives, to build self-esteem and confidence while empowering them to become involved members of their community. 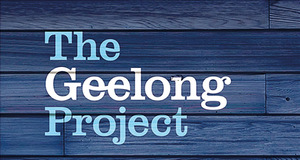 In a nutshell, the earlier a problem is spotted the earlier the intervention and the likelihood of nipping it in the bud. In this case that means reducing homelessness and the social, emotional and health problems linked to it. Effective early intervention means uncovering risk factors such as family conflict, mental health issues, unemployment, poverty, alcohol or drug issues and crime. But it also means strengthening protective factors such as community connections and healthy family relationships.

Early intervention can be early in the life of a child or early in the life of a problem. Either way, evidence shows that many of the harms associated with homelessness can be prevented or reduced. One of the challenges is to determine when and how to intervene effectively. But one thing is clear: the role of families is crucial. 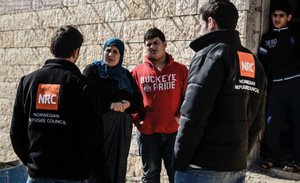 This project works with Jordanian owners to refurbish uninhabitable properties to create homes that are then leased to Syrian refugees, rent-free for 18 months. Funds are used to subsidize the refurbishments, which has a positive impact on the local economy by increasing the availability of housing and providing jobs. More than 5,000 housing units have been improved, providing housing for over 18,000 refugees and creating over 20,000 short-term jobs.

The Norwegian Refugee Council (NRC) provides funding to bring the properties up to scratch. The NRC also provides legal aid to Syrian refugees to help them with civil documentation, refugee registration, and housing, land and property rights. The project has revitalized the local economy with more than $10 million in new investment, and continues to fundraise to renovate additional properties. 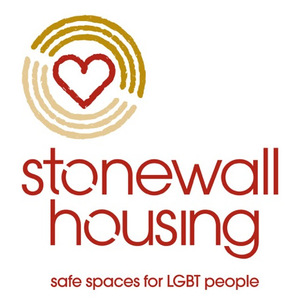 Since 1983 Stonewall Housing has provided housing advice, advocacy and support for LGBT+ people who are frequently discriminated against when trying to find decent, affordable housing. Stonewall develops awareness and procedures that create equal access to services. People who are vulnerable to double discrimination, such as LGBT+ refugees and migrants, are also helped to overcome barriers in their housing search.

Services include a free, confidential housing advice helpline; drop-in housing advice workshops; specialist and awareness training for social housing staff and tenants; providing consultancy and information to other agencies about housing for LGBT+ people; and lobbying and campaigning for their housing rights.

Stonewall Housing’s aim is to ensure that people live in safer homes, free from fear, where they can celebrate their identity and support each other to achieve their full potential. Their projects focus on addressing social inequalities, helping their clients to stay engaged in wider society.

Stonewall Housing has launched a number of much-needed projects including one that challenged Forced Marriage, ROAR (a project on domestic abuse) and Finding Safe Spaces (aimed at rough sleepers). 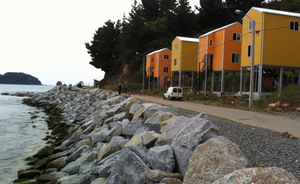 The 2010 earthquake and tsunami destroyed more than 11,000 homes and other buildings on the Chilean coast – shattering communities and people’s livelihoods. The original plan was to move people quickly into new housing away from the sea. But local communities weren’t keen. They wanted to stay where they were and to continue their traditional lifestyle of fishing and collecting algae.

So a demonstration project was conceived. Local residents whose homes had been destroyed were canvassed for their ideas and input. As a result 180 ‘stilt houses’ were built in 5 villages. The new houses were designed to survive natural disasters. They are earthquake proof and can be quickly and easily repaired if battered by future tsunamis.

The costs – about $25,000 per house – were covered by the Chilean government’s Ministry of Housing and Urban Development. So the residents were able to acquire their new homes without going into debt. Annual upkeep is their responsibility, much easier since they continue to earn their living from the sea.

Escape to the street
Nigeria dares to hope