Views from inside the climate talks 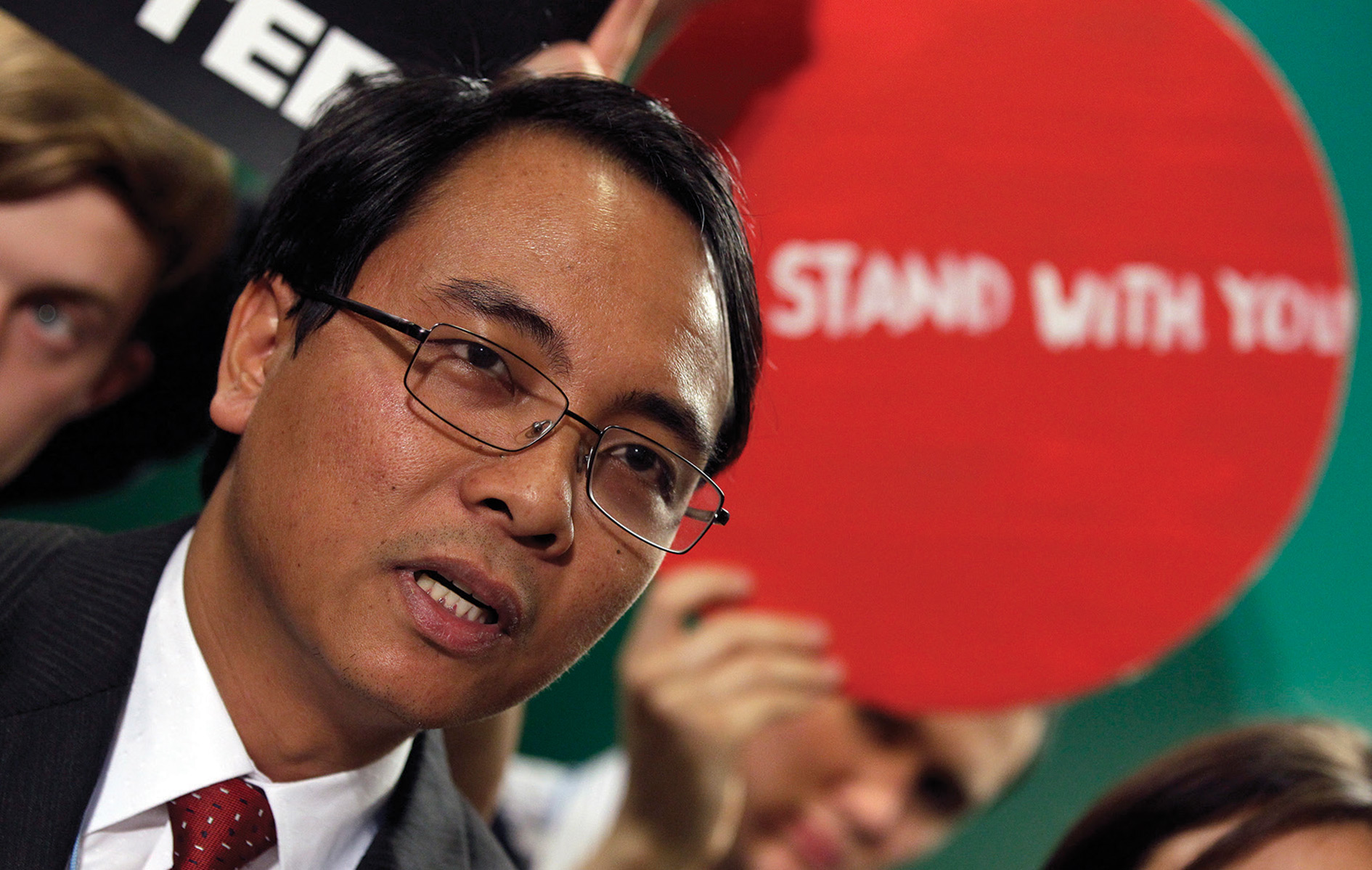 ‘The main negotiations happen behind the scenes, where foreign ministers are having real conversations, none of which anybody gets to see. Then you have the formal negotiations, which are 100 negotiators looking at a screen with a Word document, debating commas. Then you have these rooms off to the side, where governments and groups host little conferences and panels. In Lima there was a US pavilion where they were excitedly showcasing satellite technology that could take high-quality images of climate impacts around the world. It was like being on the Titanic, and saying: “We’re not going to stop the boat from sinking but we’re going to get some really awesome footage.”’

‘I went to a side event promoting carbon markets. A Bolivian woman raised her hand and I translated for her. It was a really difficult situation, because she was expressing how carbon markets were hurting her community, being imposed on people who had no sovereignty over their land, and she was understandably becoming emotional. But the people running the meeting said “OK, thank you for your contribution,” and just moved on. She was crying and saying “this affects me, my life, my people” but her reality didn’t fit into their technocratic discussion.’

‘I was a youth observer at the 2013 talks in Warsaw, but I was kicked out on the first day with two others. It was ridiculous – we were just holding a banner after the speech from Yeb Saño [the Philippines delegate – pictured below] in the opening plenary, in solidarity with him and the victims of Typhoon Haiyan. But everything inside has to be sanctioned and pre-approved. So I was kicked out for the full two weeks.’

‘The negotiations are like a huge three-dimensional chess game. The US has actively pulled China into a bilateral agreement, which leaves developing countries with no leverage to get any finance. In Durban in 2011 the EU successfully pulled out the Least Developed Countries and the Small Island States and said “these bigger countries are talking about development. Your narrative should be survival. Your survival versus their development – which is it?” Rather than “our survival and our development are both key for us, it’s us versus the consumption of the North.” It was brilliantly done by the EU. This is what they want to recreate in Paris.’