'Fidel Castro is not dead'

Vanessa Baird reports on activist reaction to the passing of the world's great internationalist. 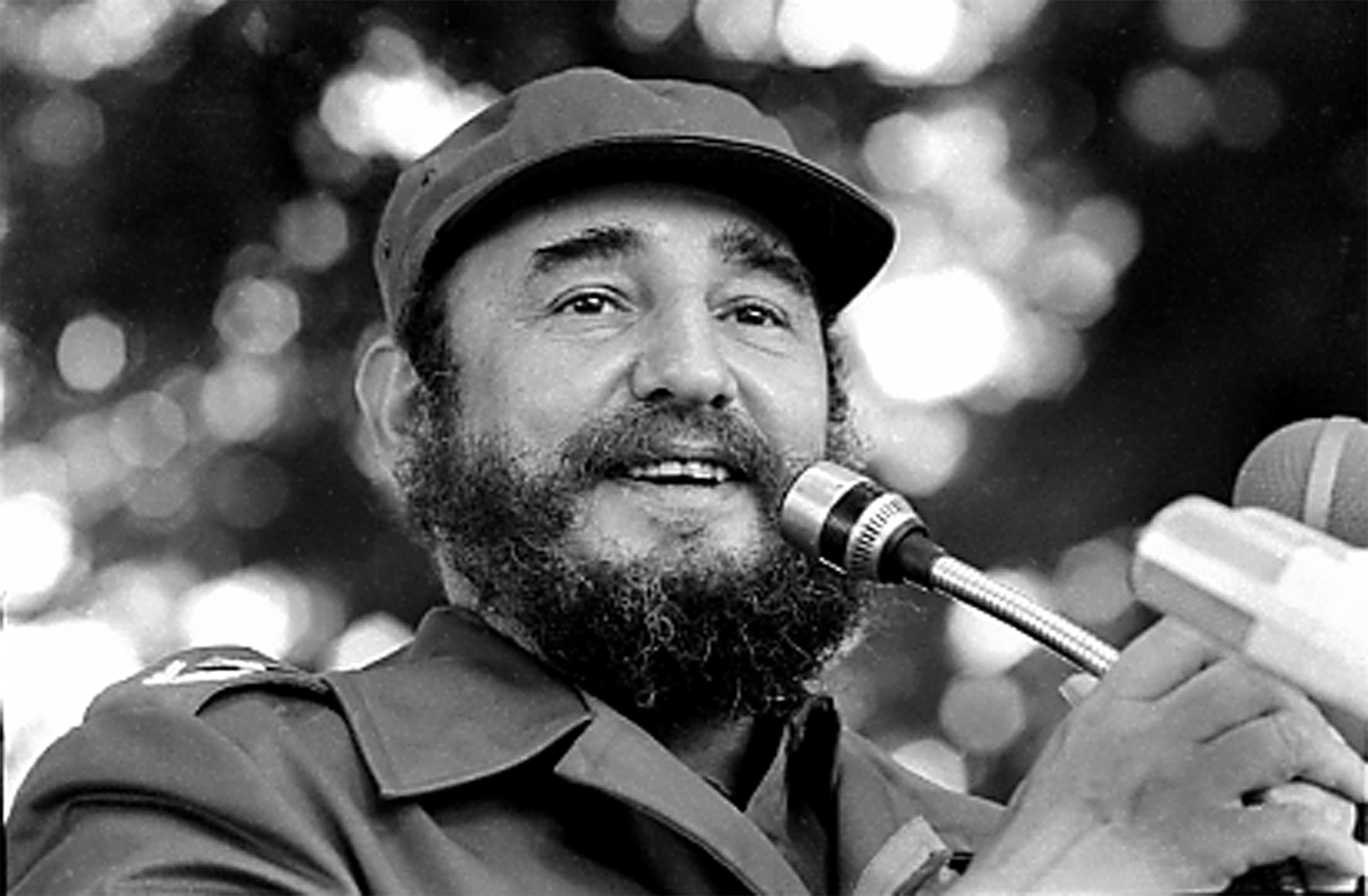 There was a minute's silence at Adelante, the yearly gathering of Latin America activists in London on Saturday who had woken up to news that Fidel Castro was no more.

And then another minute's silence at the end of the day, rich in tributes to the towering figure of socialism and internationalism.

It was fitting. Just one minute would barely reflect the revolutionary leader who rarely gave a speech lasting less than four hours and ruled Cuba for five decades.

But the achievements that most people kept coming back to during the day, were not leadership or longevity but two ordinary areas of everyday life: health and education.

Under Castro's leadership, Cuba went from being a country of poor and largely illiterate people, to one that puts most of the rest of the Western world to shame with its impressive health and education statistics.

As rich countries, such as the US and Britain, have fostered growing inequality and are failing to meet the public health and education needs of their populations, Cuba has for years provided high quality free health care and education for all. The result: a literacy rate higher than the US's and life expectancy that equals it.

Through its international programme Cuba has exported teachers and health workers around the world, most recently to West Africa to tackle the Ebola epidemic. In Kashmir, Cubans were the first international responders to the country's earthquake, and the last to leave.

Meanwhile, Cuban support for liberation struggles in Angola and Mozambique, played a key role in the defeat of apartheid in South Africa. On his release from prison, one of the first trips Nelson Mandela wanted to make was to Cuba to thank Fidel Castro.

But anyone listening to the BBC's mealy mouthed and biased coverage of Castro's death on Saturday morning, would not have come away with a sense that Castro might been one of the good guys.

Disproportionate time was given to right-wing Cuban exiles in Miami and their supporters in the media. According to one of the conference speakers, journalist Victoria Brittain, the BBC used clips that were several years old. She urged people to complain to media outlets if they were unhappy about the coverage.

Former MP George Galloway commented that every interview he had given on Fidel's death during the day was dominated by the issue of human rights in Cuba. One US journalist asked him if there was torture in Cuba, to which he replied 'the only place that has torture in Cuba today is ‎Guantánamo Bay' – inside the US detention centre.

Without doubt, many Cubans living on the island today want more freedom. There has been some loosening of the state's grip on several aspects of life. Under Fidel's brother, the current President Raúl Castro, a reform programme has lifted many restrictions on freedom of movement and to do business. Most political prisoners have now been released. Freedom of expression and of the press remains restricted, though. But in a world full of human rights abuses, with the US and Britain systematically taking part in torture in their 'war on terror', Cuba hardly features as a major violator.

The continued domination of the Cuban Communist Party and reluctance to embrace a multiparty system, needs to be seen in context. The fear that the benefits of the revolution could be swiftly undone is real and underpinned by decades of extreme US hostility and interference, a crippling trade embargo, and the continued occupation of ‎Guantánamo Bay. Not to mention the many CIA plots to kill Castro himself.

There are few shining examples of successful and enduring revolutions that you can point to in the world today. But Cuba is a candidate. The small island has been a David to the US Goliath; a source not only of inspiration, but of practical and generous support to the those around the world who are struggling for justice, equality or just a basic quality of life.

Take, for example, the thousands of people who were going blind but who can now see thanks to Operation Miracle, a Cuban programme to deliver cataract operations to people in some of the poorest and most remote parts of the world, such as the Bolivian high Andes.

There were many moving tributes to Fidel Castro during the course of Saturday's conference, from Latin American activists and politicians, and British figures including former London mayor Ken Livingstone and Labour leader Jeremy Corbyn.

But one of the most rousing came from George Galloway, who delivered a long list of Castro's living legacy around the globe, concluding: 'Fidel Castro is not dead... he lives on in the hopes and dreams of poor people everywhere.'

Mixed Media: Books
The dark side of Christmas: the impact on sweatshops