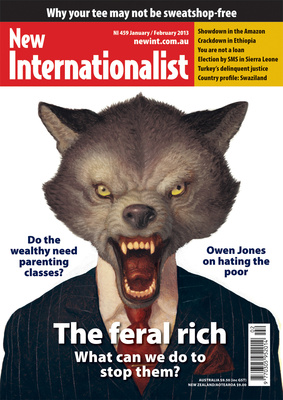 We need to talk about the rich

‘Exclusive’, ‘discreet’, ‘private’, ‘bespoke’. The words used to describe goods and services aimed at the rich – who are increasingly the super-rich – speak volumes.

So, we found while putting together this issue, do agency photos of the wealthy. If you type in search terms like ‘poor’ or ‘poverty’ you will see any number of images of people, mainly in the Global South, that will give you a spontaneous, close-up view of their lives. You can see people eating, sleeping, working, playing; on the streets, in the fields, inside their homes.

A search for ‘rich’ or ‘wealthy’ is more likely to produce staged public events such as conferences, award ceremonies or gallery openings. Unless ‘snatched’ by despised paparazzi, pictures of wealthy people in their home, work or play environments tend to be rather posed and controlled affairs.

The subjects often come across as distant, removed, insulated from the tawdry world of mundane reality. A surprising number of the more arty studio shots are cropped so that their heads are missing – which is taking detachment a bit far.

Today, the detachment of the rich from the rest of us is more than just a matter of style. In this month’s Big Story we join the dots between runaway riches and the global recession. We turn the spotlight on the actions of a global élite and its impact on millions of people around the world. Which is why our title – The feral rich – pulls no punches.

Other features in this issue may be more heart-warming. ‘Good news from Greece’ sounds like an oxymoron, but Alexandra Saliba’s investigation into what people are doing to support each other through the crisis helps restore faith in humanity. She visited 11 grassroots collectives engaged in activities ranging from developing local fair trade and alternative currencies, to running rebel kitchens and preventing suicide.

Some of the initiatives have received media attention; for others, this is a first.

And, as usual at this time, we present our stunning alternative take on the previous 12 months with our Unreported Year photo special.

How do they get away with it? Vanessa Baird investigates. 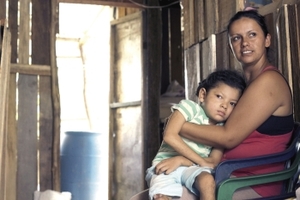 Brian Fitzpatrick and Michael Norby reveal the real key to lasting peace in the war-torn country. 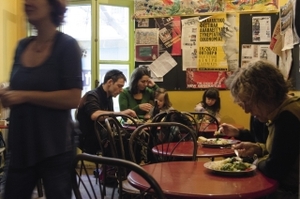 Greece: what the potato movement did next

From direct deals with farmers to guerilla parks and suicide prevention, Alexandra Saliba documents grassroots solutions to the financial crisis. 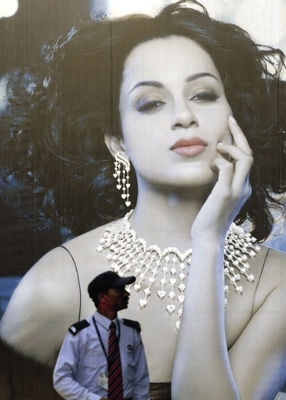 India's elites have a ferocious sense of entitlement

A revealing set of US studies has got Urvashi Butalia thinking about how the rich behave in Dehli. 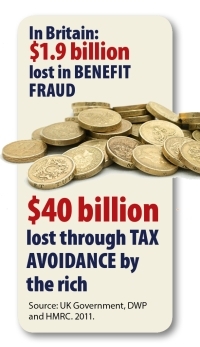 Laying into the poor

From the US to China, Owen Jones documents how the demonization of the have-nots is going global.

The feral rich - how can we help them?

A 10-point action plan for policymakers, illustrated by Kate Charlesworth. 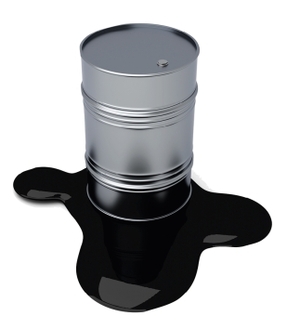 Showdown in the Amazon

Why are indigenous leaders at odds with their communities in the struggle to conserve their forest homes? Jane Monahan travels to Ecuador to find out. 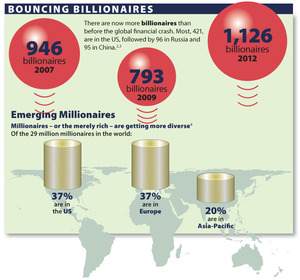 In spite of global financial crisis, the numbers of super-rich people in the world has grown - and so have their fortunes. 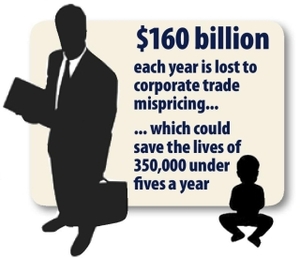 Falling in love with tax

Some rich people are all for it. Nick Harvey reports on the growing desire for tax justice. 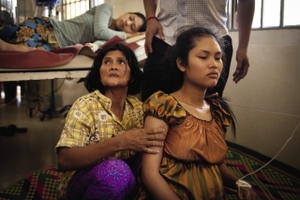 How migrant demographics are reshaping US politics

With 7 out of 10 Latinos voting to re-elect Barack Obama, Republicans are debating whether to alter their hardline immigration stance, says Mark Engler.

David Hill reports on the legal move to protect isolated indigenous peoples at risk of ‘extermination’ by the country’s biggest ever hydrocarbons project.

As Ethiopia joins the UN Human Rights Council, Laetitia Bader hopes its own rights abuses will be put under the international spotlight. 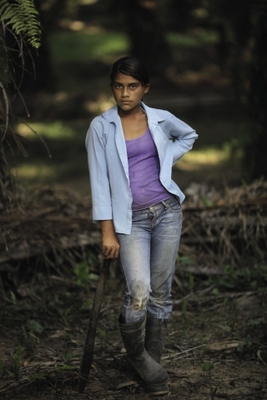 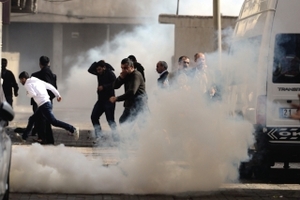 You are not a loan 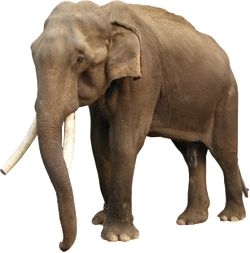 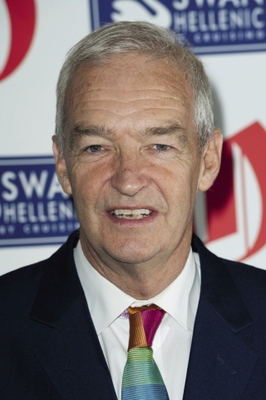 The veteran journalist talks to Libby Powell about the dearth of tweeting Tuaregs, reporting war crimes and the scourge of guinea worm. 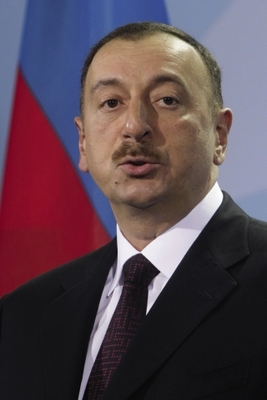 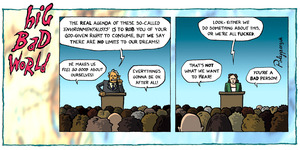 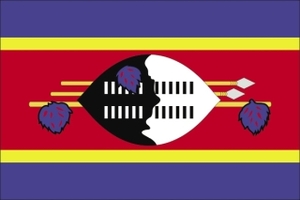 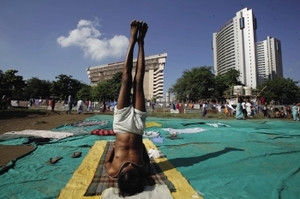 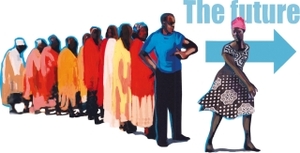 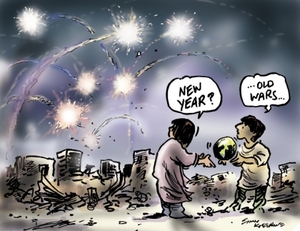