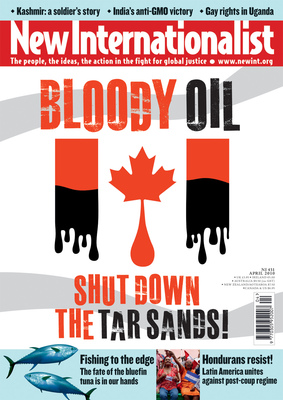 The extraordinary destructiveness of the tar sands is further proof – if any were needed – that we have to move away from our reliance on oil. But like it or not, that’s a big ask.

Here at the New Internationalist Co-operative we try to put our principles into practice. So over the last few weeks we have been putting together a travel policy that, as one of its explicit aims, is intended to reduce the amount of flights we take as an organization.

It’s controversial. Most people in our workers’ co-op support, in theory, a cap on the number of flights we take collectively over the year. But how do we decide?

Should we ban flights to places in Europe, even if it takes more than a day to get there by train? Is it more important for an editor to fly to somewhere like Iraq or the Arctic for on-the-ground reporting, or for a member of staff from our Canadian, Australian or New Zealand/Aotearoa offices to come over to Oxford for face-to-face meetings, ensuring close, effective working relationships? Are we fetishizing flying when actually we only take an average of seven flights a year, which is already much lower than most similar operations? Are we risking losing touch with the world on which we report if we reduce the amount of time we spend out of the office?

As we continue to tie ourselves in ethical knots, we would be interested to know what you think – and especially if your organization has attempted something similar.

Jess Worth for the New Internationalist co-operative.
www.newint.org 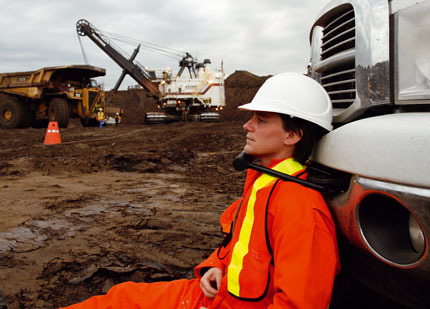 Going nowhere: a Greenpeace activist locks on to a truck, blocking work at the Shell Albian Sands mine

The international campaign to shut down the tar sands is shaping up to be an iconic battle, reports Jess Worth. 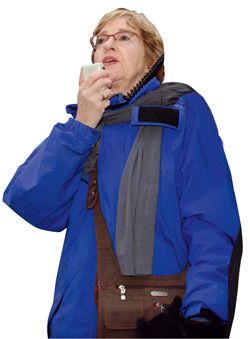 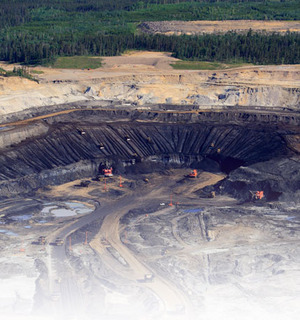 Vast reserves of the black stuff are bringing the country nothing but trouble, argues *Andrew Nikiforuk*. 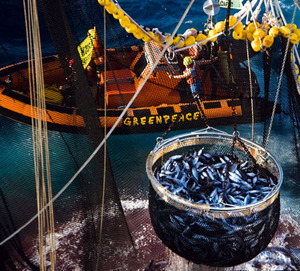 The fall of King Tuna

The fate of our favourite fish hangs in the balance. Sara Holden and Greg McNevin explain what needs to be done to give it, and countless other ocean dwellers, a fighting chance. 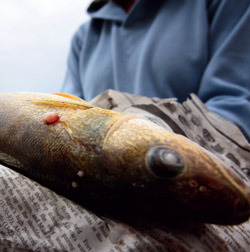 Simple things you can do NOW, and a directory of films, books and organizations. 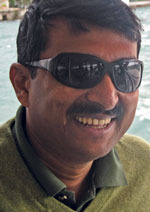 Gopal Mitra experienced the violence and tragedy of Kashmir firsthand, but is hopeful of a peaceful future, as Jeremy Seabrook discovers. 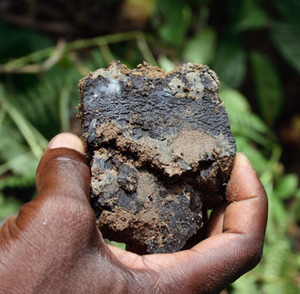 There are tar sands deposits all over the world. Mika Minio-Paluello visits two of them. 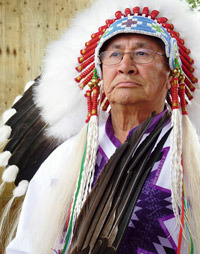 From banks to pipeline routes, refineries to courthouses, meet the activists and communities at the frontline of resistance.

With elections fast approaching, Nick Hunt exposes how Meles Zenawi’s Government has turned its back on its people.

Journalists working in Pakistan face serious challenges  but their commitment is second to none.

The apology that wasnt  from Shell to the Niger Delta  highlights all that remains wrong in the troubled region.

Resistance continues despite US recognition of post-coup regime

Cluster munitions – long condemned by human rights groups for the devastating impact they have on civilians caught up in conflict – will be banned in most countries as of 1 August.

We are no lab rats! 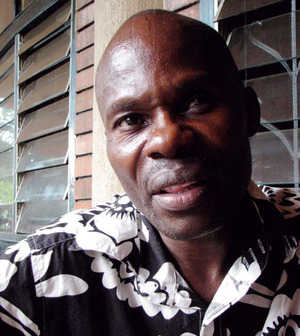 European vessels fishing in Western Sahara’s rich waters are in violation of international law, according to the European Parliament’s own legal service. 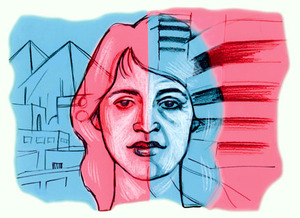 A face for today

Maria Golia feels she’s getting old, while the city around her is ‘getting new’. 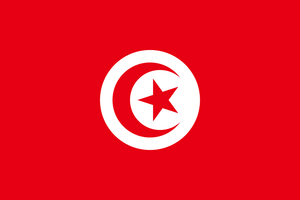 Tunisia continues to enjoy close economic and political ties with the US and Europe and benefits from billions of dollars of foreign investment.

Folk music, as Empire and Love shows so well, is a music that has a grounding in both past and present, both populist and political.

The Ticking is the Bomb

Hoe-down fiddles, the rhythmic rattle of spoons and kazoos with some banjos marking time, and you could be – where? A fictive Appalachian town? Some 1930s travelling music show?

This is a haunting and sometimes upsetting film – with little dialogue but great authenticity and power.

The New Economics - a bigger picture

Anyone who offers a diagnosis of the current economic malaise and prescribes a cure, but has not read this book, doesn’t know what they’re talking about.

Trapero looks at the culture in a small Argentinean prison showing life in the moment.

Why Ancient Wisdom Matters in the Modern World. By Wade Davis.