Facts, figures and images from Israel. 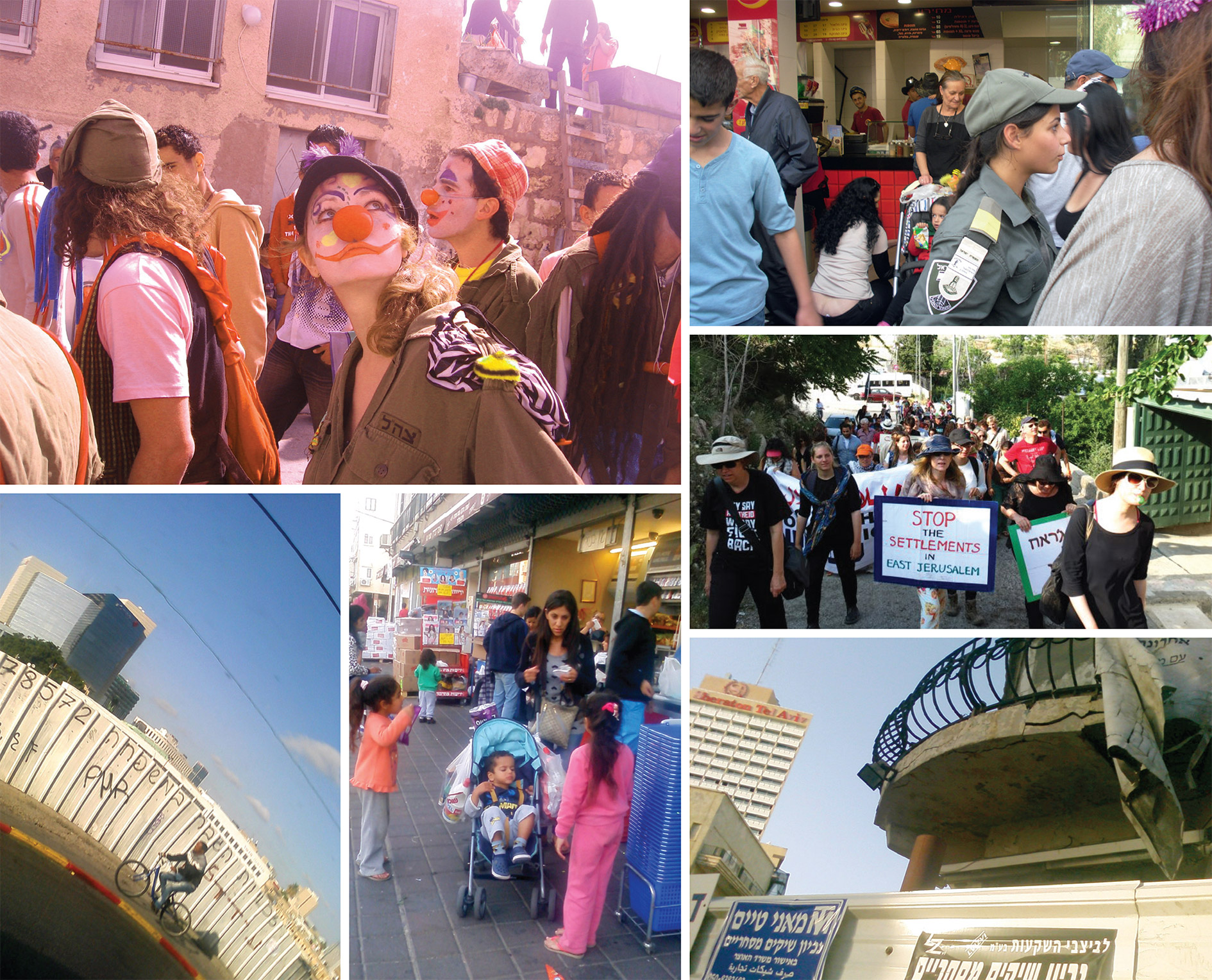 Israel‘s Founding Fathers (and a few Mothers) sought to find a safe haven from European antisemitism. The international community, which had good reasons to feel guilty towards Jews, granted them what was never given to anyone else: an authorization to reclaim an ancestral homeland after 2,000 years and recreate in the 20th century a polity that had been destroyed by the Roman Empire’s legions.

The Arabs, who had come to inhabit that same land during the Jews’ long absence, objected very strongly – and the resulting bloody conflict has already lasted more than a century. The tiny militias formed by the early Zionist pioneers developed into a mighty army with fleets of tanks and fighter planes and a nuclear deterrent, complete with a submarine-based second strike capacity. Though democratic forms are observed, a militarist streak runs deep through Israeli society, with ex-generals often holding key positions in politics and business.

Having sought ‘to be their own masters’, Jewish refugees from Europe ended up causing hundreds of thousands of Palestinians to be displaced when Israel was created in 1948. Since 1967, Israel has been keeping millions of rebellious Palestinians under its military rule, neither annexing and enfranchising them nor setting them free to create their own state. Within Israel, the fate of the Occupied Territories has become the essential yardstick by which one is considered to be ‘rightwing’ or ‘leftwing’.

Not that Israel lacks for more conventional social problems and conflicts. Little remains now of the Israeli welfare state built up by Ben Gurion’s Labor Zionists in the 1950s, which, though flawed, did provide adequate medical care and a social safety net. Social services were gutted when Begin’s Likud displaced Labor at the helm in 1977, and free-market ideologies have dominated economic policies ever since – including when Labor briefly returned to power. The public sector was massively privatized and, as in post-Soviet Russia, a handful of tycoons and oligarchs managed to amass enormous fortunes. 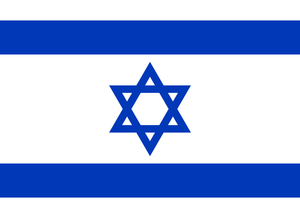 Decline of the Socialist Zionist ethic is symbolized by the deep crisis of the kibbutzim, once Israel’s pride – many of which have themselves been privatized, shedding collective ownership and mutual support.

In 2011, there was a sudden rebellion. Protest at rising prices and the lack of affordable housing mushroomed into hundreds of thousands taking to the streets, chanting ‘The People Demand Social Justice’ – inspired by similar movements in Europe and by the Arab Spring in neighbouring Egypt. But within a few months the social protest movement petered out, leaving no permanent mark – other than the meteoric rise of TV personality Ya’ir Lapid, who entered politics, garnered a lot of protest votes and went on to become a staunchly neoliberal Minister of Finance.

Israel compensated for the exclusion of low-paid Palestinian workers, at the time of uprising in the Occupied Territories, by the massive importation of migrant workers from eastern Europe and the Far East. At the very bottom of the heap are African refugees and asylum-seekers eking out a miserable life in the slums of south Tel Aviv, subject to racist violence and harsh government measures. Yet they organized an impressive protest, with tens of thousands taking to the streets led by exiled political dissidents from Eritrea.

The new issue of African refugees blends seamlessly with existing political divisions: virtually all who support peace with the Palestinians also champion a humane treatment of asylum-seekers, while those who settle on the West Bank are for imprisoning or expelling the Africans. The divide in Israeli society goes much deeper than territorial issues – essentially, it is Jewish supremacism versus democratic and universalist moral values. It is this which will ultimately define Israel’s fate. 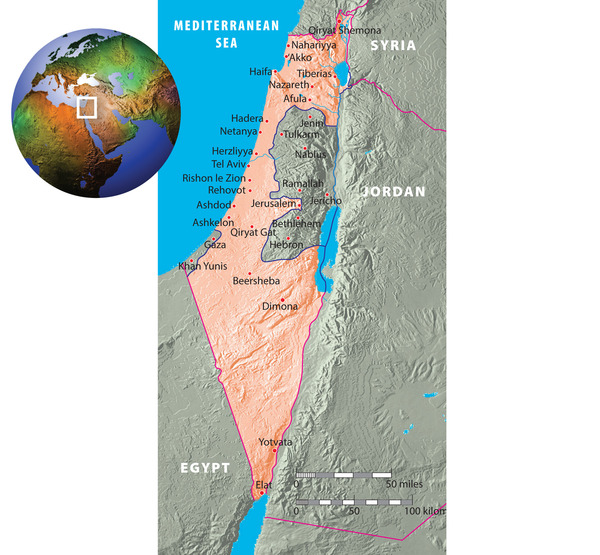 Income Distribution
Inequality in Israel is worse than in any European country – even considering only Israeli citizens and not Palestinians under occupation.
1993
Life Expectancy
82 years (Egypt 71, US 79). Average life expectancy is higher than in the US and many European countries.However, Arab Israelis live on average three years less than Jewish Israelis.
1993
Position Of Women
Good laws about women’s rights in most spheres are only partially enforced. Regarding marriage and divorce, women are subject to the patriarchal Rabbinical system.
1993
Freedom
The situation of Palestinians under occupation, Negev Bedouins and African asylum-seekers would merit one star, other Arab Israelis two or three, of Jewish Israelis four. Two stars seems a fair average.
1993
Literacy
Nearly everybody can read, more or less, but many don’t really understand complicated texts and hardly ever open a book. The quality of education is deteriorating.
1993
Sexual Minorities
There is a contradiction between quite liberal laws on LGBT rights and very strong prejudice still evident in large parts of the population.
Politics
The Netanyahu government has the worst possible record on maintaining the Palestinian occupation, building settlements in the occupied territories, eroding democratic freedoms inside Israel, systematically pursuing neoliberal policies, steadily increasing inequality and dismantling all that is left of a social safety net. One mitigating circumstance – Netanyahu is not as trigger-happy as some of his predecessors. He prefers to implement oppressive policies by gradual increments rather than via one big blow.