Voices under the ice

Nora Marks Dauenhauer was born in 1927 into the Tlingit aboriginal nation of Alaska. A poet, short-story writer and scholar, she has dedicated much of her life to preserving and promoting the Tlingit language. 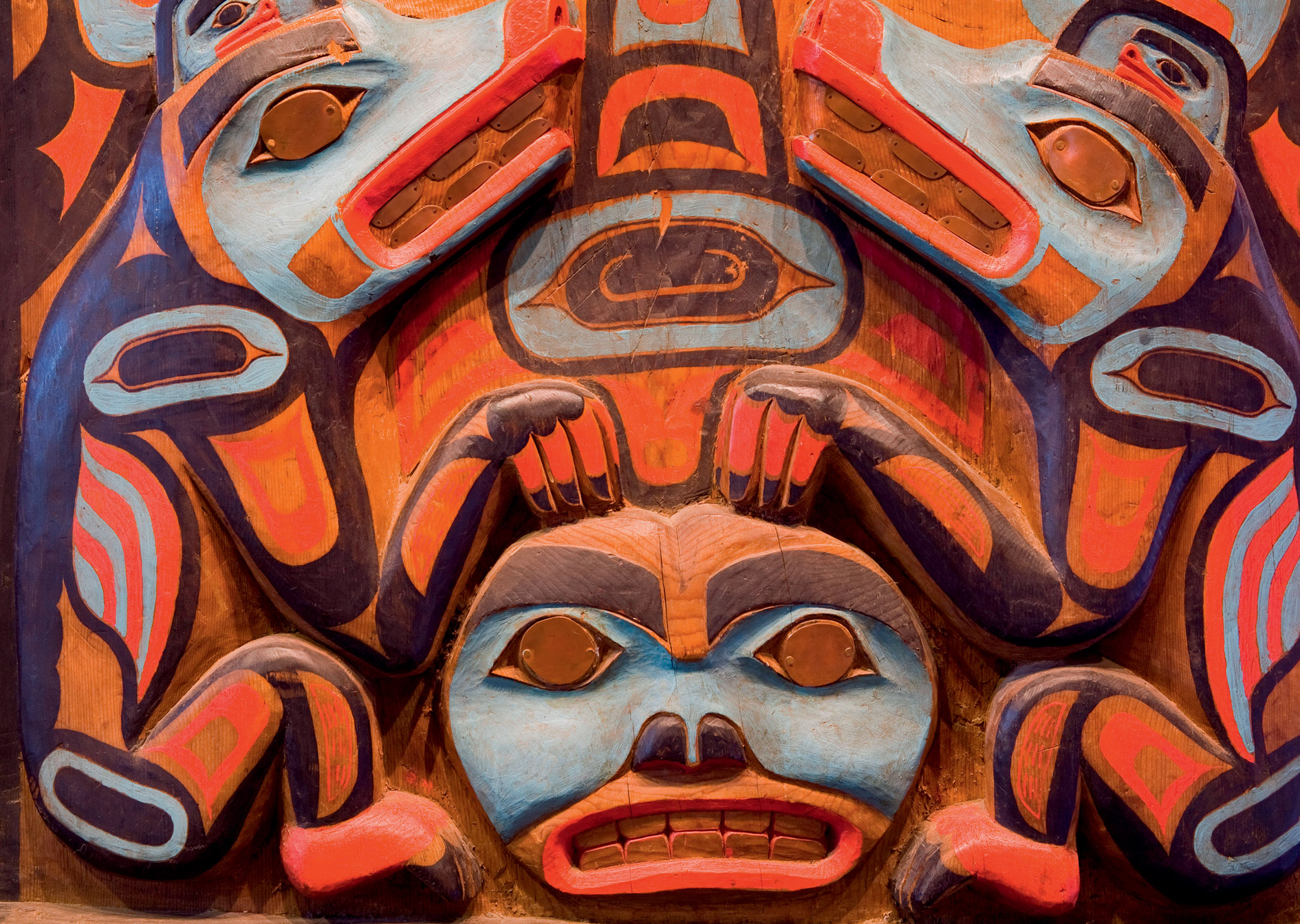 Family and kinship are an important part of Tlingit art and culture.
Robert Harding World Imagery/Alamy

‘As I look back on my youth and childhood, I realise how much songs and music formed a good part of our lives. My extended family and my father and aunts all composed Tlingit songs. Lullabies were an early part of our lives. When we were old enough to stand, my grandfather would sing lullabies to us and we would dance to them. 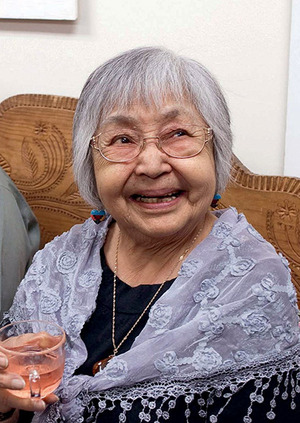 ‘I have mixed memories of school. For me, at the age of eight, it was my first exposure to English, having grown up until that time in a culturally conservative, monolingual Tlingit-speaking environment. The earliest memories I have of school are of being rapped across the knuckles with a ruler for speaking Tlingit, and of always being blamed and punished for reasons I didn’t understand, for which I didn’t know enough English to explain or defend myself.

‘The last quarter-century of my life has been devoted in large part to documenting Tlingit language and oral literature. A few of my generation began to teach our language and to work with our elders to document their knowledge through tape recording, transcribing and translating. In 1972 Alaska passed bilingual education legislation… [but] many Native parents were confused by efforts to have the schools recognize and teach the very languages that had literally been beaten out of them during their school years.

‘The Native American people were invaded. Unlike German, Spanish and other immigrant languages in the US, we have no other homeland. If our languages die out here, they will be gone forever.’

When asked by the
census taker
how old she was,
Gramma replied,
‘Tleil dutoow, tleil dutoow*.’
The census taker says,
‘Fifty two.’ *Tlingit: ‘It’s not counted.’

Poems taken from The Droning Shaman, The Black Current Press, Haines, Alaska 1988 (out of print).

Talking about a revolution
'They nicknamed me Terrorist'