'They nicknamed me Terrorist'

For decades Kurds in Turkey were banned from using their own language. Do recent government concessions reflect a genuine change of heart? Naila Bozo investigates. 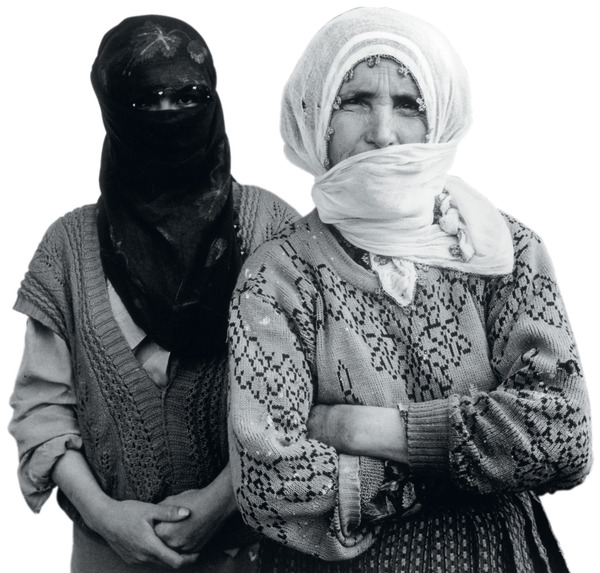 Denied a voice: Kurds such as these women, who fled their village when it was attacked by the Turkish army, have long faced linguistic, as well as cultural, oppression.
Roger Hutchings/Alamy

At the end of last year, the Turkish ambassador to the US asked people to submit pictures of people, places and things that they considered part of Turkey’s cultural heritage. Most of the contributions contained beautiful landmarks, gorgeous sunsets and hardworking farmers. I sent the ambassador images related to what I think is part of Turkey’s heritage: the century-long oppression of the Kurdish people, of their language and their culture. A Turkish diplomat wrote back to me: ‘Don’t get stuck in the 1990s. Move on.’ It made me wonder: is it the Kurdish people or the Turkish state that is stuck in the 1990s, a decade marred by violent discrimination, disappearances and the massacre of Kurds in Turkey?

The Republic of Turkey was declared in 1923 by Mustafa Kemal Atatürk after the fall of the Ottoman Empire. It was founded on the notion that ‘Happy is he who calls himself a Turk’. It was vital for the survival of the republic that Turkey was politically and culturally homogeneous, since this would ensure national unity. A classified bill, issued by the Ministry of the Interior in 1930, stated the following in reference to Kurds: ‘The Turkification of their languages, traditions and ideals, associating them with the history and the destiny of the Kurds, is an important national duty for all Turks.’

This was by no means surprising. The existence of Kurds was denied: they were simply referred to as ‘Mountain Turks’. The Kurdish language was banned until 1991, at which point Kurds were finally allowed to speak – but not write in – Kurdish.

Turkey was afraid that allowing Kurds to speak their language freely would eventually ignite a Kurdish national consciousness, which would lead to the disintegration of Turkey. This is a fear still voiced by the current Turkish government. In September 2010, Prime Minister Recep Tayyip Erdog˘an said: ‘Do not request education in the mother tongue from us, because the official language of Turkey is Turkish. […] I underline that these moves aim to divide our country.’

The Turkish Constitution recognizes only one official language: Turkish. In a country of more than 20 million Kurds, this has had detrimental consequences for the Kurdish people, especially the children, who are left unable to communicate because their mother tongue is banned in school.

In a 2011 report, ‘Scar of Tongue’, in which researchers Vahap Ços¸kun, M S¸erif Derince and Nesrin Uçarlar investigated the consequences of the ban on the Kurdish language, one Kurdish child described how he had to use sign language with his friends because they did not know Turkish. Another girl said: ‘[At the time of entering secondary school] I began to feel more Kurdish. Because I began to express this more frequently, I was called peshmerga [an armed Kurdish fighter – literally, ‘one who confronts death’]. In high school, they nicknamed me Terrorist.’ Kurds have been made to feel ashamed of their mother tongue and mocking of the Kurdish language still takes place today.

During a court case against Kurdish politicians and activists in 2011, one of the defendants spoke in Kurdish. The judge told the clerk to write: ‘It is understood that the defendant spoke in an unknown language.’ Kurdish academic M S¸erif Derince remarks that at least Kurdish in this case was not documented as ‘unknown sounds’ – so far has Turkey come.

Today, Kurdish youngsters living in Turkey and the diaspora are aware of the importance of preserving their language

Derince argues that the government has not offered real reforms and will not do so unless the Turkish state radically changes how it perceives and treats its minorities. There are countless examples of Kurds being arrested – without any credible evidence – on charges based on vague interpretations of the Turkish anti-terror law. There are countless examples of police brutality and excessive use of force at protests, of arbitrary arrests, ill-treatment and sexual violence against Kurdish prisoners, including children. Given this, it is unthinkable that Turkey would recognize Kurdish as a mother tongue in its Constitution.

In September 2013, Prime Minister Erdog˘an presented the government’s much-hyped reform package with high-flown words about how ‘cowards cannot erect victory monuments’ and that one should not be afraid of change. These reforms were, among other things, meant to meet the demands of the Kurdish people, but they were merely cosmetic attempts to fix Turkey’s image. The reform lifted a ban on the letters Q, W and X (which are not used in the Turkish alphabet) and allowed for Kurdish-language education to be provided in private schools. Not in public schools, however: Kurdish-language education in the state sector is impossible without constitutional recognition of the Kurdish language as a mother tongue. This is what Kurds demand. Elective language courses in expensive private schools are not sufficient in a country with more than 20 million Kurds. 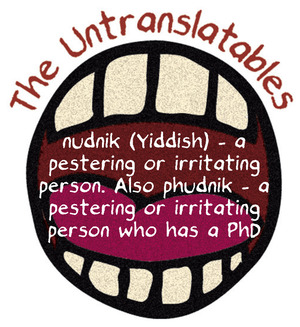 Have the reforms been anything more than a way for Turkey to gain favour with the West and get closer to becoming a member of the European Union? During the Arab Spring, both Arab and European countries hailed Turkey as a role model for democracy. ‘What democracy?’ Kurds responded. They were still asking for the basic human rights denied them.

M S¸erif Derince believes that ‘the limited reforms in the realm of linguistic rights remain as token moves by the government to overcome its legitimacy crisis among the Kurds and internationally, and to undermine the Kurdish movement as representative of [all] Kurds. In fact, the government has not hesitated to propagate such reforms in its public discourse as necessary steps to free Kurdish people from the Kurdish movement: an attempt to depoliticize the Kurdish language by decoupling it from Kurdish political struggles.’

Kurds are aware of this. Their response is to preserve their language, despite the harsh conditions in Turkey, through literature, music, oral stories and networking with other Kurds.

Ahmed Bozo,1, a Kurdish teacher who grew up in Syria and Turkey, says that even though the Turkish TV station TRT6 broadcasts in Kurdish, it follows the state’s discourse and does not allow the language to develop. ‘They are destroying it.

They hire famous hosts who have no profound knowledge about the Kurdish language. They fascinate the audience rather than stimulate them.

‘Yes, the Kurdish language is no longer forbidden. TRT6 and similar projects have helped remove the fear of speaking Kurdish, but it has now become more of a political resistance than simply a means of expressing identity. The Turkish state’s attempts to control the Kurdish language made [speaking it] a political act. The state fought the Kurds with the Turkish language because a language carries and develops a culture, in this case developing towards assimilation, towards a Turkish culture.’

Despite the ban on using Kurdish, the persecution of the people and the push towards Turkification, Kurds have managed to keep their language alive. Bozo credits, in part, 17th-century Kurdish poet and philosopher Ehmedê Xanî, who wrote Mem û Zîn, the Kurdish Romeo and Juliet. ‘He laid the foundation for Kurdish nationalism, and with Mem û Zîn he spread his ideas of Kurdish unity in the face of enemies,’ Bozo explains.

Today, Kurdish youngsters living in Turkey and the diaspora are aware of the importance of preserving their language. Like their parents and grandparents before them, they see the Kurdish language as a means of resistance, as civil disobedience against Turkey. It is a poetic, peaceful, yet powerful weapon on their tongue: and it will bring about the change for which they have fought for almost a century.

Naila Bozo is the editor of the Alliance for Kurdish Rights.

Voices under the ice
Languages - THE FACTS