There are between 5,000 and 7,000 languages in use today, but every fortnight one of them goes extinct.

Linguists predict that within two centuries we could be left with just 200 (approximately one per country) and by 2300 we could all be speaking just one language. The last speakers of half of the world’s languages may already be alive today.1 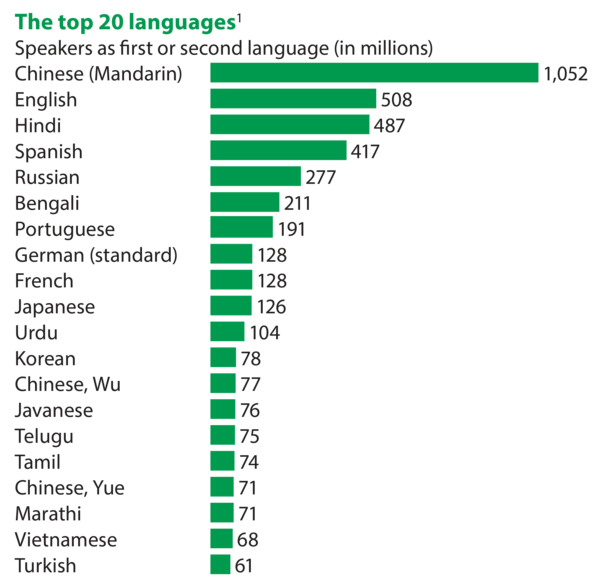 Six of the top 10 languages are those of colonizing countries – English, Spanish, Russian, Portuguese, German, French.1 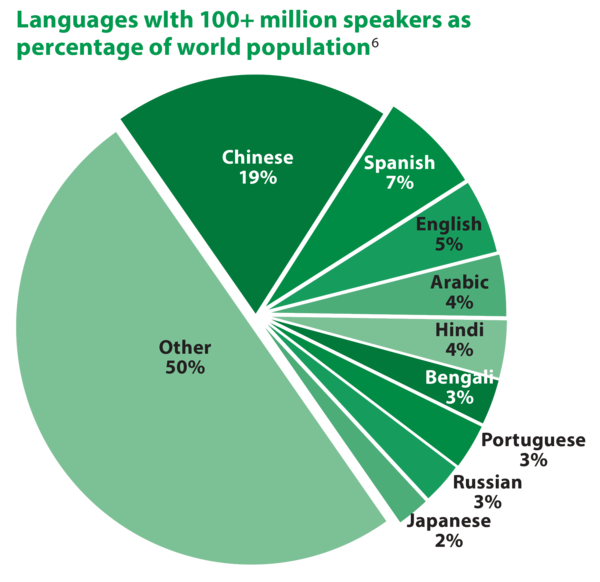 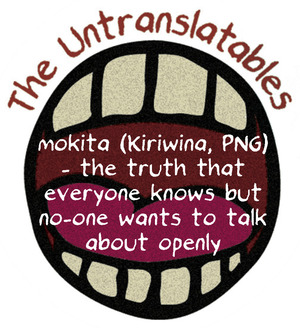 Some countries are hotbeds of linguistic diversity. Papua New Guinea – with a population of just 6.5 million – tops the list. Europe is the poorest continent, linguistically speaking – only 3% of the world’s native languages are found within its borders.11 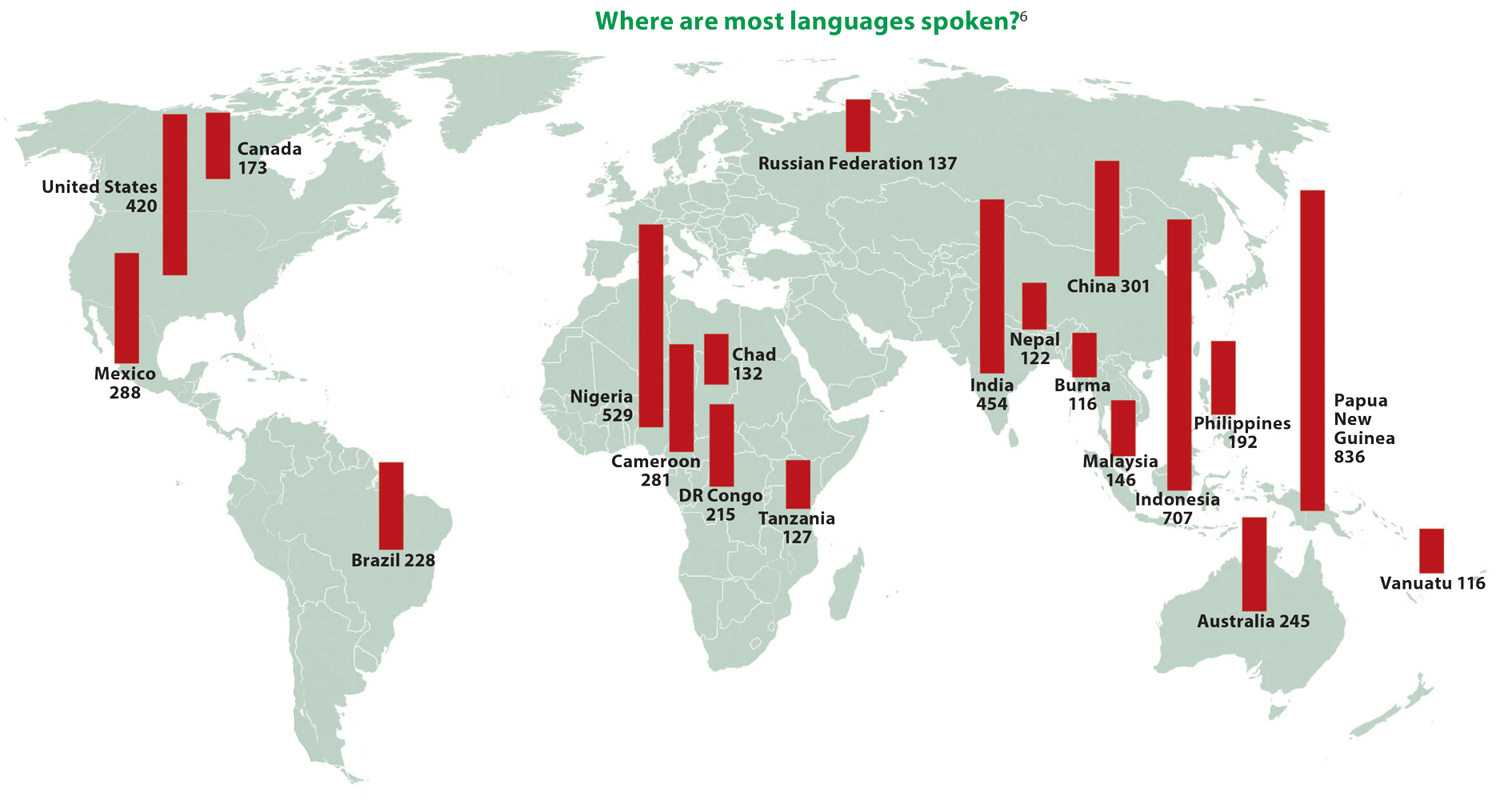 Two Steps Forward, One Step Back

Official recognition of minority languages is important, but is not enough on its own to ensure their survival. Government support is often little more than window-dressing. 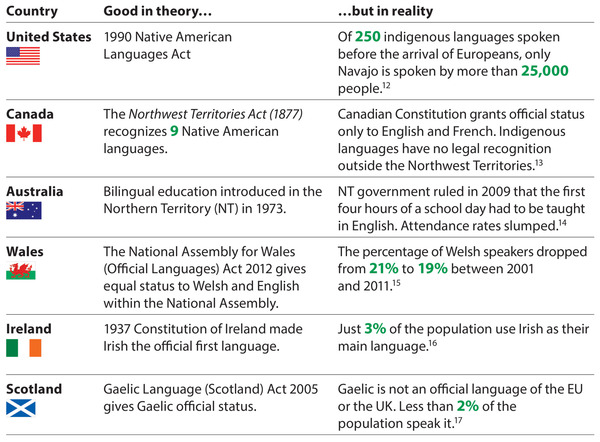