Language survival is a rollercoaster ride. The fate of the world’s mother tongues is often dependent on a combination of factors, including grassroots activism, political will and simple chance. 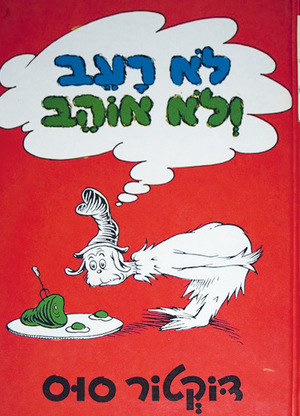 Hebrew is touted as the major success story. Used only in a religious context from 200CE, today it is spoken by nine million people (of whom seven million are in Israel). Hebrew’s success over the past 150 years is due to a perfect storm of conditions: a champion to the cause (Eliezer Ben-Yehuda, who helped set up the Hebrew Language Council in 1890); mass immigration to Palestine (and later, Israel) by disparate groups who had no other common language; the creation of a new state which promoted Hebrew with nationalist and religious zeal; and the absence of any other strong contender – although Yiddish did, for a while, put up a fight. 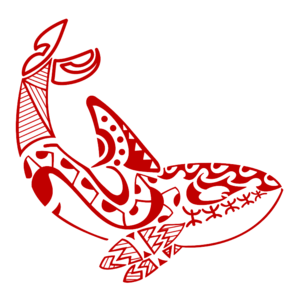 Māori communities in New Zealand/Aotearoa have long linked language to indigenous rights: the 1840 Treaty of Waitangi is contested because of a mis-translation between the English version, which assumes that Māori land will be ceded to the Crown, and the Māori version, which doesn’t. Although Māori became an official language in 1987 and enlightened government policy led to the creation of 800 Māori-language kindergartens by 1994, official figures in 2006 revealed that only a quarter of the indigenous population could hold a conversation in Māori, with younger generations far less likely to speak it. 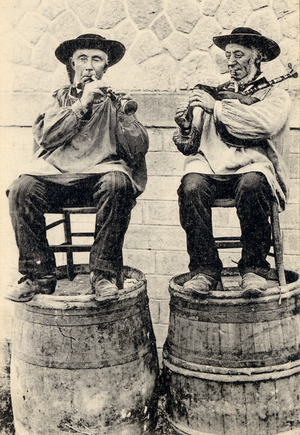 Many states have a shocking record on minority language rights, but France is one of the worst. Obsessed with the idea of one nation, one people, one language, its policy ever since the 1789 French Revolution has been françisation – the Frenchification of all its nationals, and even some that aren’t. France has conceded on some points thanks to pressure from its own minorities and the EU, and some minority languages, including Catalan, Corsican and Breton, are now officially recognized. Basque, however, is not – and until 1993, parents were not even allowed to give their children Basque names. Françisation extends beyond the country’s borders: the state ties economic aid to former colony Vanuatu to the use of French as the teaching medium on the South Pacific island. 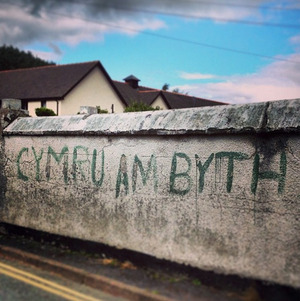 Despite charters and proclamations such as the 1992 European Charter for Regional or Minority Languages and the 1996 UN-backed Barcelona Universal Declaration of Linguistic Rights, paper promises mean nothing if individual countries fail to ratify them. Countries that haven’t yet ratified the European Charter include France, Greece, Ireland, Italy, Portugal and Turkey. Failing to practise what it preaches, the UN has just six official languages: English, French, Spanish, Chinese, Russian and Arabic. The European Bureau for Lesser Used Languages was a short-lived initiative to promote linguistic diversity on behalf of Europe’s 46 million speakers of regional and minority languages. It was set up in 1982 but closed in 2010 when funding, including from the European Commission, was withdrawn. 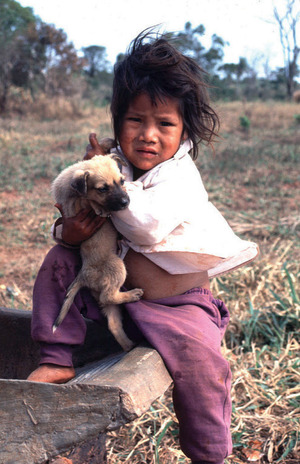 With around five million speakers, Guaraní is one of the most widely spoken indigenous languages of Latin America. It became an official language in Paraguay (alongside Spanish) in 2011 following two decades of political and cultural pressure, and is now spoken by around 80 per cent of the population, including, uniquely, non-indigenous Paraguayans. It is also spoken in parts of Argentina, Bolivia and Brazil.