An update on progress towards the dream of universal education 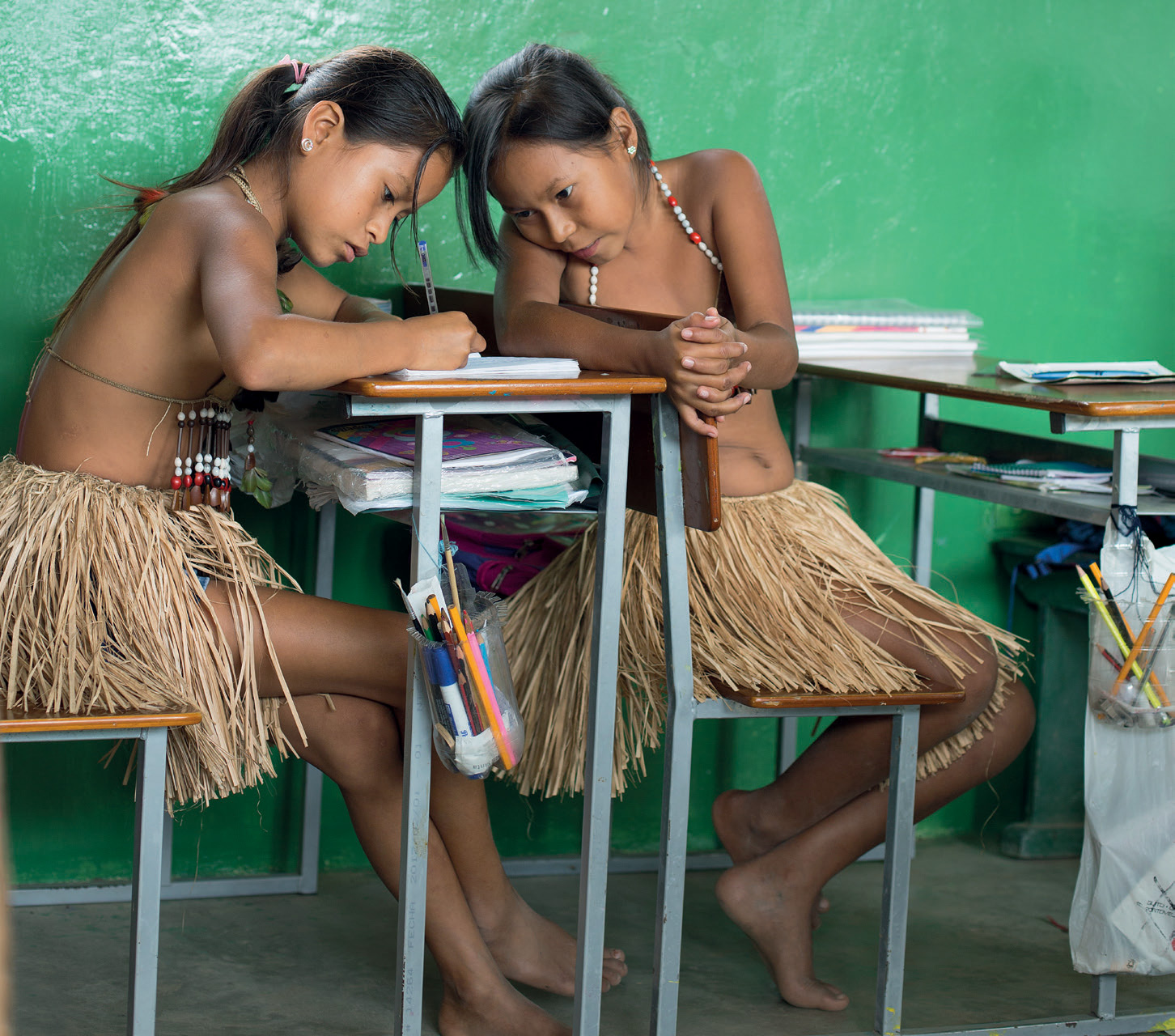 We are educating more people than ever. But despite huge gains the most marginalized – the poorest, children with disabilities, girls, and those from cultural or linguistic minorities – are still disproportionately left behind.

The Millennium Development Goals (2000-15) to end world poverty included two important education targets – universal primary education and equal enrolment for girls and boys (‘gender parity’). After the MDGs were launched, the world saw great strides towards universal education, after years of inertia. In the first five years, the number of out-of-school children dropped by 30 million. The biggest victory was increased enrolment – primary school attendance went up from 83 to 91 per cent by 2013, boosted by the widespread abolition of school fees and sweeteners such as cash transfers to parents and free school meals.

Some states – including Sierra Leone, Ethiopia and Nepal – managed to increase primary completion rates by over 20 per cent. Latin American countries – in particular Nicaragua, Bolivia and Brazil – successfully reached the poorest children. But in Nigeria only 22 per cent of the poorest children finished primary school. Overall, sub-Saharan Africa has the highest rate of out-of-school children, due in part to poverty and a major population boom.

Participation in secondary school also accelerated. Senegal’s transition rate from primary to secondary leapt from 24 per cent in 1990 to nearly 90 per cent by 2011. Pre-schoolers did well – after it was recognized they would otherwise be too disadvantaged by seven ever to catch up – increasing enrolment by two-thirds. But adults fell by the wayside, with over 730 million still illiterate.

Girls’ enrolment is claimed as the biggest victory, with two-thirds of the Global South reaching gender parity. South and West Asia made the greatest progress, reaching parity in primary and a 93-per-cent ratio in secondary. But poverty remained a major obstacle. In Niger around 70 per cent of the poorest girls had never attended school; and while wealthy children of both genders level-pegged in Pakistan, poorer girls lagged nearly 20 per cent behind poor boys. Equality proved harder to reach than parity, with schools still plagued by sexual violence and discrimination. In the words of academic Elaine Unterhalter, fixing access to education is ‘not like a polio shot, the problem needs to be thought of more like treating cancer’ – something that requires complicated, ongoing interventions.

Another battleground is improved quality. When enrolment numbers went through the roof, quality went out the window. ‘There was a huge expansion in access but not in financing,’ points out David Archer of NGO ActionAid. ‘It’s not going to help if you don’t put in more money for teachers and infrastructure.’ Enrolment figures mask high drop-out rates, and poor outcomes – some 20 per cent of school children still cannot read by the age of 10.

Mother-tongue teaching is one great hope. An estimated 40 per cent of children are still taught in languages they don’t understand. High-quality bilingual schooling has been shown to result in higher attendance, lower drop-out rates and higher scores in all subjects, including mastery of non-indigenous languages. In Mali, children who began learning in their mother tongue scored 32-per-cent higher on French proficiency than those at French-only schools.

What next? The Sustainable Development Goals adopted in 2016, successors to the MDGs, have set the bar even higher, with 10 ambitious targets covering all aspects of a full, free, quality and non-discriminatory education to be achieved by 2030. ‘Some say it’s too difficult a target to reach – how can governments take responsibility for all these things?’ reflects Unterhalter. ‘But on the other hand, just registering education as a complex terrain helps to reset the dials.’

Education is likely to remain a stark reminder of inequality between nations. Niger and Central African Republic are not expected to have all children attending primary school until past 2100.

Back to the drawing board
Education for all – The facts