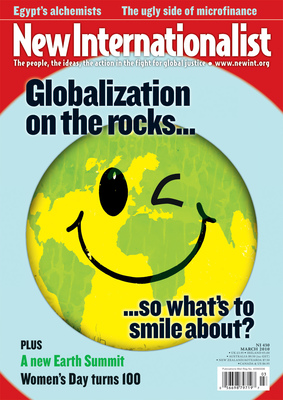 Globalization on the rocks

Some time ago I read two pretty harrowing accounts of ‘seriously organized crime’. Roberto Saviano’s Gomorrah describes it in the industrial hinterland of Naples. Misha Glenny’s McMafia visits similar territory almost everywhere else. The closer I looked into corporate globalization for this issue, the more it appeared to inhabit much the same place. The brutality, the banality, the blackmail, the bribes, the bets, the bag-carriers, the big bosses, the booty – the business model must surely have come from the same maker.

The clearest difference between them is, of course, that one is considered legitimate. But even that has begun to blur. For instance, in Britain a venal but relatively paltry system of parliamentary expenses has been aping the antics of the corporate world for years. Was it really pure chance – I began to wonder – that induced the corporate media to ‘expose’ it, (thereby distracting public attention and discrediting parliament) only when immeasurably larger and more fateful sums of public cash were being requisitioned to salvage corporate globalization? Pure chance would be a fine thing. A profound conflict between corporate globalization and democratic legitimacy looks set to take centre stage for some time to come.

After the Copenhagen climate change fiasco, more hopeful signs are now visible in Bolivia. A People’s World Conference on Climate Change and Mother Earth’s Rights starts in Cochabamba on 19 April. The prospects are explored in some depth on pages 21-24. By way of a reminder that the most significant causes always endure, on pages 34-35 some striking photographs celebrate the 100th anniversary of International Women’s Day. 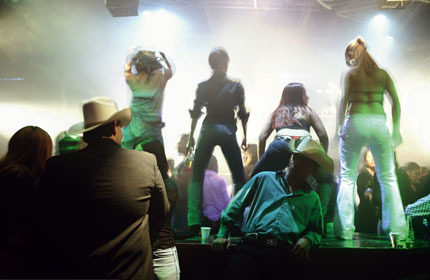 High spirits in hell: clubbing on a Wednesday night in Ciudad Juárez.

Globalization on the rocks

David Ransom argues that a corporate shipwreck lies behind the collapse of financial markets. 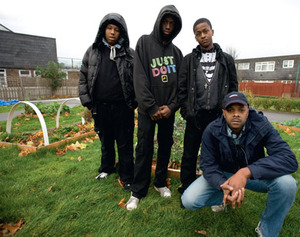 Transition towns - the art of resilience

Setting out towards a post-corporate, post-carbon world – Rowenna Davis reports.

The upside of markets that failed, suggests Indian economist Jayati Ghosh, is the chance to do better.

Deglobalization - reflections of a Filipino MP

For a decade Walden Bello has known what really has to be done.

A sorry saga since corporate globalization got going in 1971. 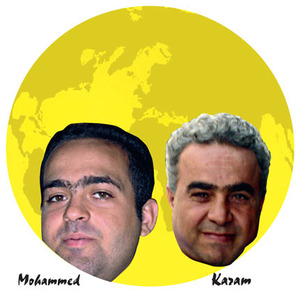 Getting a grip on democracy

Richard Swift finds some traces in Egypt and Latin America.

The facts about globalization, world trade, unemployment, economic activity and the bailouts. 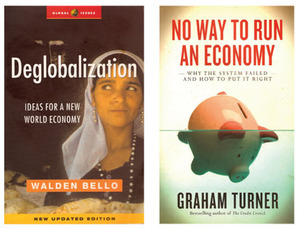 New hope for international action on global warming has come from Bolivia, where President Evo Morales is convening a People’s World Conference on Climate Change. Vanessa Baird reports on a multifaceted initiative.

Latin America is backing Argentina in its dispute with Britain over oil exploration rights in the Malvinas.

The book dresser of Istanbul

Azad Essa meets a man who has dedicated his life to restoring books. 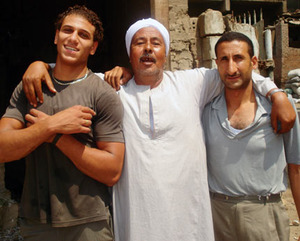 Cairo’s ‘garbage people’ are improving their standard of living

Top of the class

The ugly side of microfinance 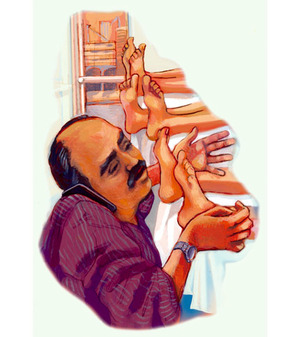 A trip to the pedicurist reveals the changing face of Egypt’s middle class to Maria Golia. 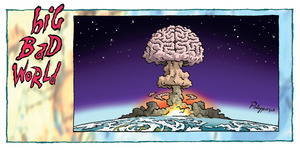 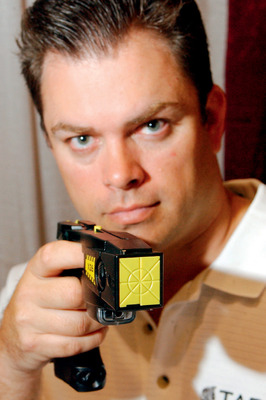 Trigger-happy Taser International under the spotlight. 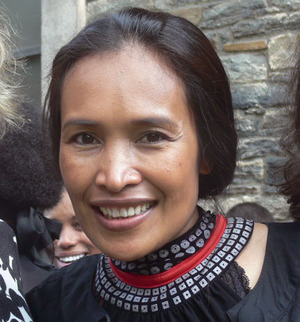 Somaly Mam has experienced the horrors of sexual slavery. She is now fighting to ensure other young women don’t. 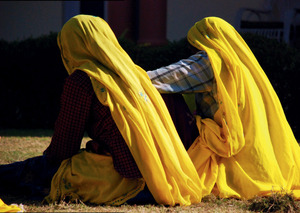 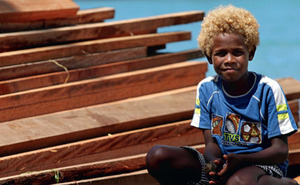 Assembled under the artistic directorship of Victor Gama, Tsikaya is a superb example of how music is rooted in the society it comes from.

This documentary raises the bar in not only looking good, but in putting it all in context.

An intimate album with the space for real spontaneity

The emotion is raw and the message simple: the ‘war on cancer’ is a hoax.

Martel shows the mentality of people complicit in Argentina’s repression and ‘disappearances’.

This book provides some amusing and insightful analysis of the way in which knee-jerk fundamentalism mixes with the celebrity sell to provide a personal narrative on which the hopes of the Republican Right have come to reside.

Ninni Holmqvist's début novel is a dystopia in the tradition of Margaret Atwood and Marge Piercy.