Fox in charge of the hen house 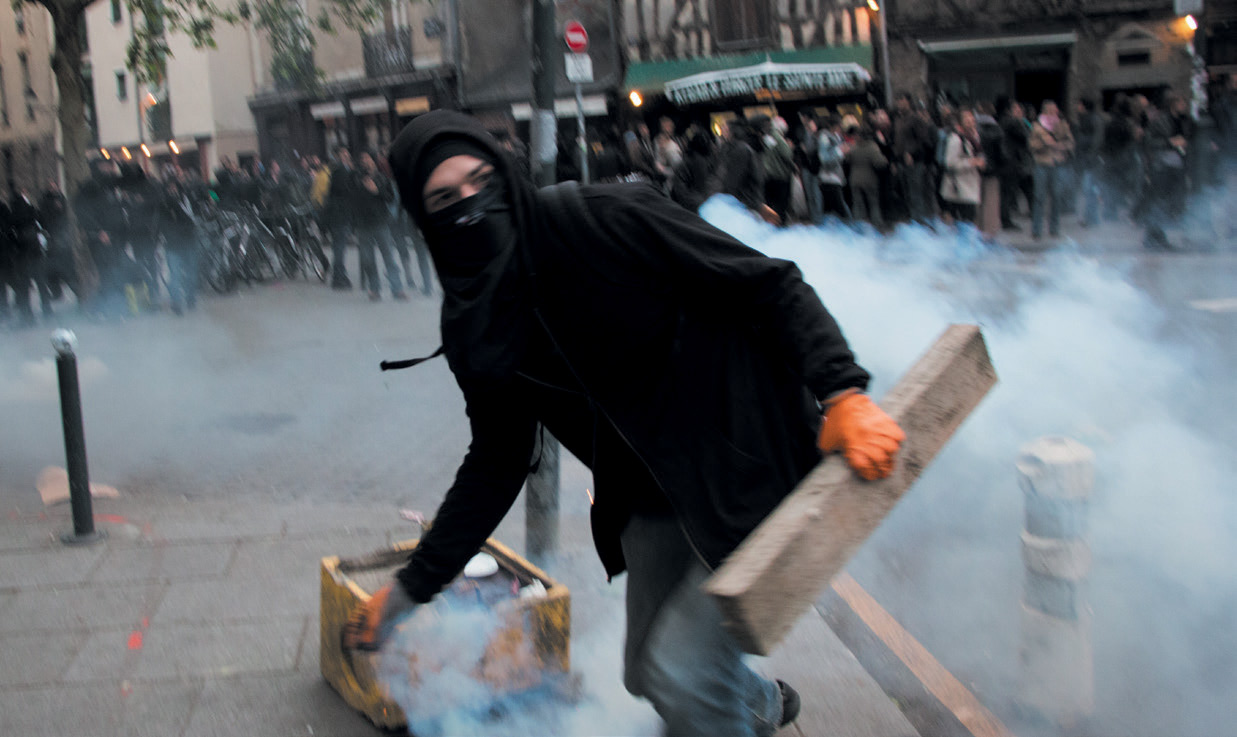 France’s Nuit Debout movement hits the streets in Rennes to protest against a range of social injustices, including tax evasion by the rich and powerful.
Photo: ABACA/PA Images

Experts in the employ of financial institutions and tax firms like to make a clever distinction between tax evasion and tax avoidance. Failing to report income on a tax return or falsifying accounting records is tax evasion and it’s illegal, but tax avoidance (known more benignly as ‘tax planning’) is altogether different and is deemed legal.

But from a policy point of view, rather than a purely legalistic one, this is a dubious distinction. For decades, northern and southern countries alike have been losing a fortune in tax revenues, whether the leakage is considered legal under the law or not. Either way, wealthy individuals, major corporations and banks are shifting assets to personal accounts or entities officially located in low-tax jurisdictions. As a result, governments are imposing harsh austerity budgets on their people, slashing funding for public services, cutting civil-service jobs, reducing support for community organizations, squeezing spending on hospitals and schools, grants for dance troupes and theatre companies…

The very distinction between tax avoidance and evasion is symptomatic of the historical complicity between bourgeois states, which have gradually embraced neoliberalism; and the small, accommodating jurisdictions with low tax rates known as ‘tax havens’. Certain operations are ‘legal’ purely and simply because the law allows them, and the law allows them because lawmakers want it that way. When, for example, governments sign tax treaties or so-called double taxation agreements with tax havens, they often legalize practices that were previously illegal. The intrinsic legal logic of those agreements guarantees corporations that operate in more than one jurisdiction that their income won’t be taxed twice in two different places if they should transfer capital from one entity to another in a given year. So a French company with a subsidiary in the US that pays tax on its profits there won’t be taxed a second time if it transfers the money to France. 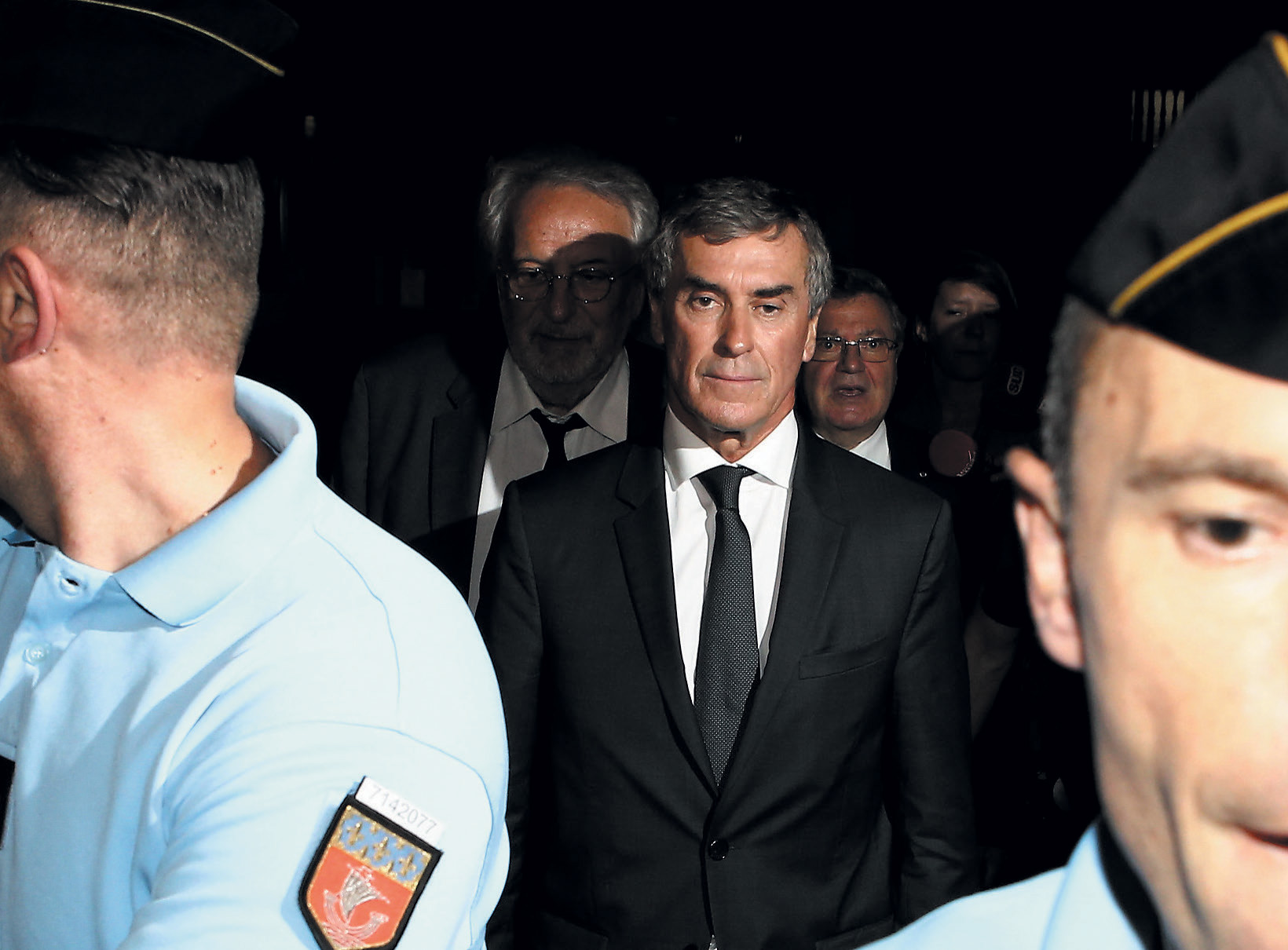 Agreements of this type become a problem when countries sign them with tax havens. This encourages companies to set up entities in the tax haven and pretend to be doing business there (the entities will be assigned the job of administering patents or managing access to intra-group services). It is then possible for the companies to artificially transfer money to the tax haven, where it will be taxed at something like 0.5 or 1.0 per cent and subsequently transfer it back to the country where they really operate and claim to have already paid tax on it. For example, the assets of a Canadian corporation ‘domiciled’ in Barbados are taxed at 0.25 per cent there and then return to Canada tax free.

Meanwhile, European Union rules allowed (or seemed to allow) transnationals operating in Europe to record all their operating income in Luxembourg, a tax haven, and deprive of tax revenues all other European countries where they had operations – that is until Competition Commissioner Margrethe Vestager began threatening to crack down on this in October 2015.

In most cases, corporations are the ones that profit; when individuals attempt similar manoeuvres, they are often declared illegal. Transnationals can split up their legal identity while individuals cannot. As the name indicates, a multinational corporation is not a single unit but a group made up of multi-nationally fragmented structures. Its constitutive parts – which may be exempted companies, international business companies, special purpose vehicles, private banks or trusts – are legally independent, managing their assets independently, and are legally subject to the jurisdiction of only the state in which they are registered. That is, where they pay taxes – or not, if they are registered in a tax haven that has little or no taxation, or if they are registered in a traditional state in which they declare no profit because they have been able to transfer their assets elsewhere.

Governments are promoting a tax avoidance strategy instead of fighting it

However, the operations of these independent entities are co-ordinated by the group’s Board of Directors. Whether the company’s business is energy, pharmaceuticals or agri-food, the Board makes sure all its independent units work hand-in-glove. They are all owned by the same shareholders. At the end of the year, those shareholders receive detailed financial statements prepared on a consolidated basis. The numbers don’t actually reflect the finances of any specific entity; they represent the combined assets and liabilities of the scattered businesses whose operations the group co-ordinates by remote control. The corporation tries to keep its bank account empty and makes sure that the entities located in tax havens hold more assets than those located in countries where the capital is taxable.

Governments are helping with this legalized tax avoidance. They make no effort to abolish these legal set-ups that are so disconnected from the way things work in reality. By allowing transnationals to legally divide up and spread their accounts across countries pretty much as they please and stash as much capital as possible in offshore accounts, governments are promoting a tax avoidance strategy instead of fighting it.

In 2014, the most powerful countries in the world, the members of the Organization for Economic Co-operation and Development (OECD), established a Base Erosion and Profit Shifting (BEPS) project for the stated purpose of countering tax havens. However, the proposed rules would leave the legal architecture that makes tax avoidance possible virtually intact. Transnationals will still be able to apportion their revenues to selected entities and create ‘patent boxes’ in order to concentrate their intellectual property revenues in a single, low-tax jurisdiction. Initiatives like the BEPS tend to tackle particularly blatant infringements but leave the basic tools of avoidance intact.1

By arguing that Ireland is extending undue aid to corporations seeking to avoid tax, Commissioner Vestager has challenged transnationals that have taken advantage of that country’s excessively lenient system and tried to reinstate their tax obligations. The battle is far from over and the will of a single individual can’t guarantee the continuation of this Herculean effort in the long term.

For the most part, government tax enforcement measures are targeted at individuals. For individual taxpayers, it is illegal to hide assets abroad. Unlike corporations, they can’t split themselves into several entities and claim to be everywhere in the world at once. Individuals seeking to avoid paying tax use opaque mechanisms in the tax havens to prevent states from investigating the assets they are hiding there. Here too, governments have been complicit. The Tax Information Exchange Agreements that dozens of traditional states have signed with tax havens do not take into account the fact that in many cases the tax havens don’t even maintain a civil service, and certainly don’t require financial or commercial institutions to keep records on their local financial entities’ real beneficiaries. In short, they may have no way to answer enquiries from other states seeking information on runaway taxpayers even if they wanted to, which they generally don’t. Even when wealthy individuals do get caught, like Canadian clients of the notorious KPMG in the Isle of Man1, they negotiate sweetheart deals with revenue agencies involving back taxes at low interest rates and no penalties.

In short, we cannot understand how tax havens work unless we understand that while governments feign opposition to them, they actually support almost every aspect of their operation.

Alain Deneault writes on issues of tax justice. His latest book is Canada: A New Tax Haven (Talonbooks, 2015). This article is translated from the French by John Detre.

Whose money is it anyway?
The dictionary of deceit