According to UN-Habitat, 1.1 billion people live in inadequate housing in urban areas – and at least 100 million have no housing whatsoever. This number is expected to increase to 1.6 billion by 2025.1 As many as 4 million Europeans and 3.5 million US citizens experience homelessness every year. 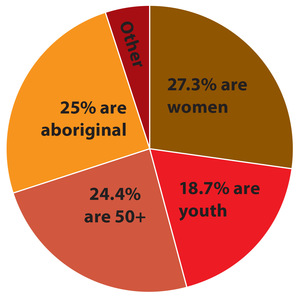 Across the rich nations more women, youth and families are becoming homeless. This chart shows the breakdown of the 235,000 Canadians who experience homelessness in a year:2

Why are they homeless?

Homelessness has complex roots. This chart illustrates the main reasons in Australia.3 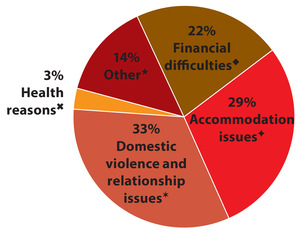 House prices are growing faster than incomes in many countries. If we use 2010 as the base year house prices in 2016 outstripped incomes by 35% in New Zealand, 15% in the UK and almost 10% in Australia. 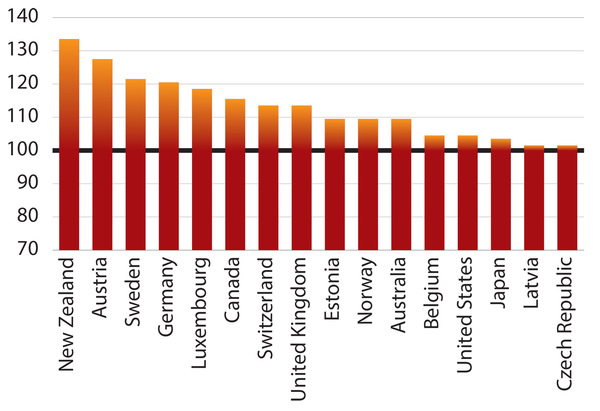 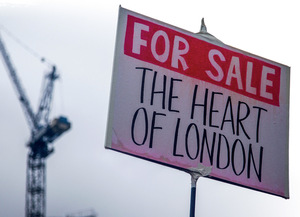 In 2015, 27.8 million people in 127 countries were forced to flee their homes because of conflict, violence and disasters – more than the total populations of New York, London, Paris and Cairo combined.14 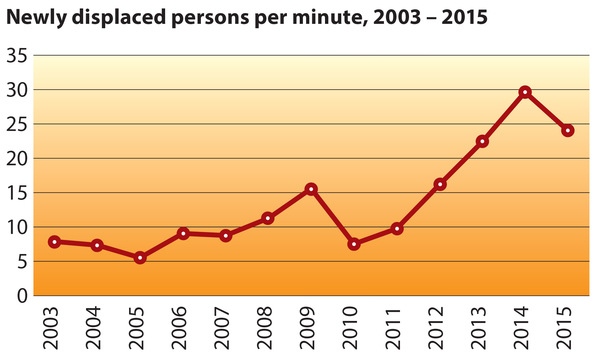 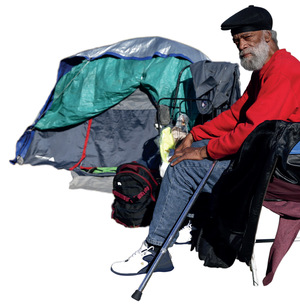 Women fleeing violence, often accompanied by children, are a significant part of the ‘hidden homeless’, often moving between home, shelters and friends or relatives.

Homeless youth make up a growing portion of the homeless. Children living on the streets are especially vulnerable to victimization, exploitation and abuse.