‘Every signature was an act of courage’

How did West Papuan campaigners build a game-changing 1.8 million-strong petition in the teeth of government repression? Key organizers tell Danny Chivers how it was done and what’s at stake. 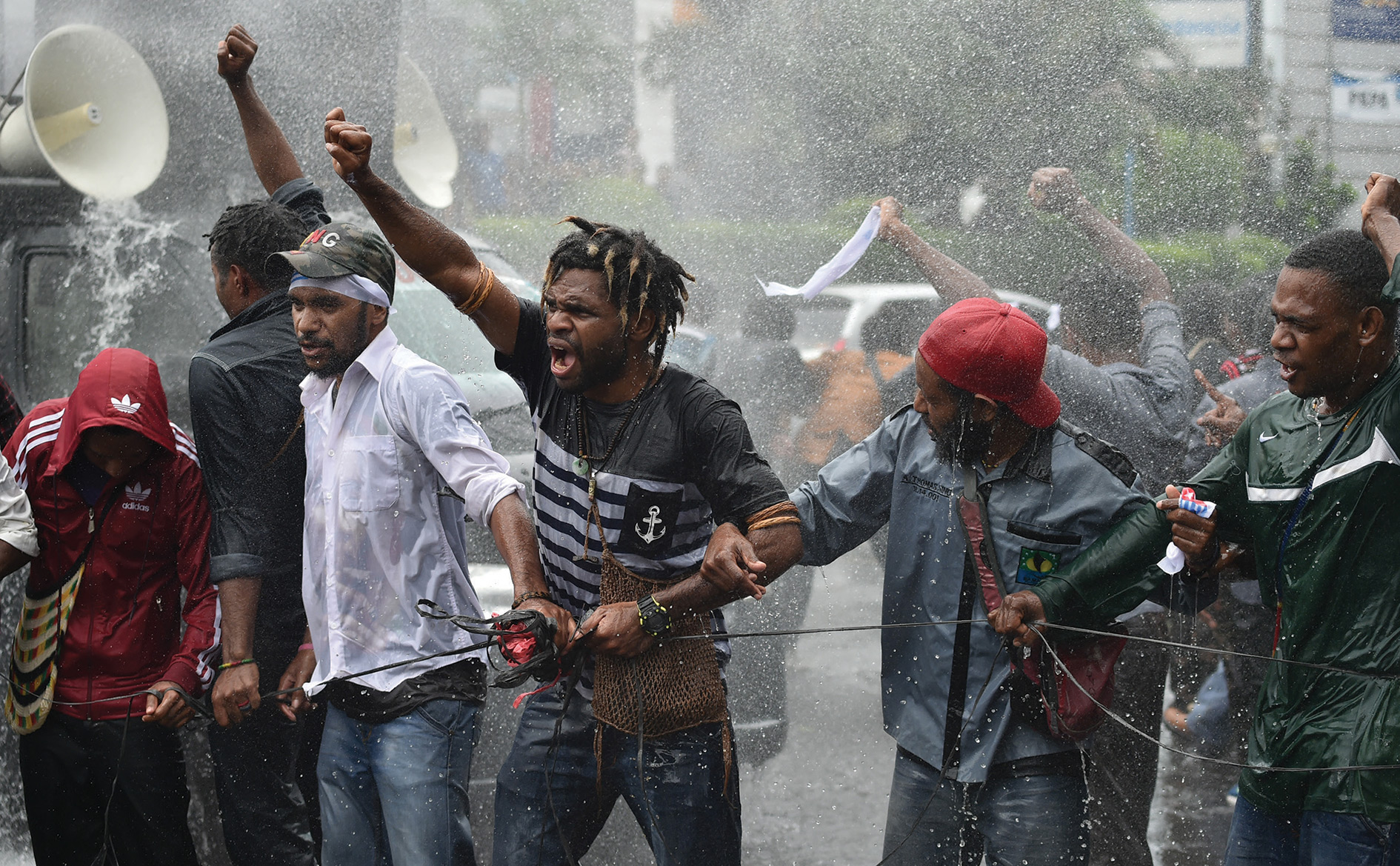 Smuggled under the cover of darkness. Hidden among innocent-looking deliveries. Carried by people not known to the authorities, by volunteers along jungle paths, to highland villages unreachable by motor vehicles. Thousands risked their freedom – and their lives – to spread it in secret across a nation.

It’s a lot more effort than we would usually expect to collect signatures on a petition. But this was no ordinary petition – it was a call for human rights and indigenous self-determination in a region where such sentiments are strictly banned. The Indonesian government is determined to hang on to the region of West Papua – a territory which it has occupied by military force since 1963 – and dissent by its indigenous peoples is frequently met with intimidation, violence or arrest. Simply raising the West Papuan Morning Star independence flag could result in 15 years of imprisonment. Distributing a petition calling for an internationally monitored independence vote for the West Papuan people is, in the eyes of the Indonesian state, similarly treasonous.

The petition campaign ran from May to July this year. According to the Free West Papua Campaign, 57 West Papuans were arrested during that time for supporting the petition, and 54 were tortured at the hands of Indonesian security forces. One West Papuan, Yanto Awerkion, is facing a 15-year jail sentence for organizing a gathering in support of the petition.

It is therefore all the more extraordinary that – in just three months – a staggering 1.8 million people signed it. Seventy-one per cent of the indigenous West Papuan population placed their signature – or thumbprint – on paper, in defiance of the occupying regime. Around 100,000 Indonesian settlers living in West Papua also signed in solidarity with the Papuan population.

This result has a huge historical resonance. In 1969, Indonesia’s military occupation was ‘legitimized’ by the ironically titled Act of Free Choice, when 1,026 indigenous West Papuans were hand-picked by the Indonesian military, marched to polling stations at gunpoint and ordered to vote to be part of Indonesia.

Indonesia’s claim on West Papua rests heavily on this fraudulent event involving less than 0.2 per cent of the population. Now, via the People’s Petition, the overwhelming majority of West Papuans have risked their life and liberty to call for a new, independently monitored freedom vote. The contrast with the 1969 sham ‘referendum’ could not be starker. 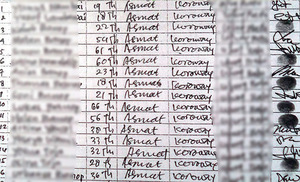 At the end of this summer, the petition was smuggled out of West Papua and officially validated by Dr Jason Macleod of the University of Sydney. As West Papuan leaders handed it to the UN’s Decolonization Committee on 26 September, Macleod confirmed that it was ‘an impressive example of community organization and mobilization across West Papua, one that reflects the sincere demands of the West Papuan people for self-determination.’

Benny Wenda, International Spokesperson for the United Liberation Movement for West Papua, said at the UN: ‘Today, we hand over the bones of the people of West Papua to the United Nations and the world. After decades of suffering, decades of genocide, decades of occupation, today we open up the voice of the West Papuan people which lives inside this petition.’

The story of this achievement is one of courage, unity and determination. When the petition idea was discussed by West Papuan independence leaders in 2016, they realized that this project had the potential to give the West Papuan people the public voice they are usually denied. Bazoka Logo, the National Petition Organizer and Spokesperson for the West Papua National Committee (KNPB), said: ‘This petition was essential to provide vital proof that the majority of West Papuans in the cities, in the villages, in the jungle and as refugees, want independence.’

But to make the most of this opportunity, they needed to aim high and throw all of their resources into reaching the population – from the Indonesian-dominated coastal cities to remote villages in the jungle highlands. Logo explained: ‘We divided our team into seven subcommittees. These groups visited local government offices, people in the cities, people in the villages; everywhere. Many people who signed the petition could not write, so they signed with their thumbprints. Others wanted to sign at our offices and needed travel support. Often the teams went from house to house to collect signatures.’

‘We cannot be scared anymore’

From May to July, the bulk of other demonstrations and protests were put on hold as West Papuan activist networks focused their efforts on spreading the People’s Petition across the nation.

Local petition organizer Steven Itlay is Chair of the KNPB in Timika, and was part of the Bomberai regional team who secured 267,437 signatures for the petition. He explained how every signature represented an act of courage: ‘From the start of the petition until now, there are many people who have been arrested and tortured by the Indonesian military and police.’

Mama Togodly lives in a village in the Lapago region of West Papua, and attended a locally organized petition event. She said: ‘I signed the petition because it is incredibly important for our people. I was not scared. We have already been killed, tortured and raped. We cannot be scared anymore. We West Papuan women are never afraid.’

The first response from Indonesian officials was to denounce the petition as a ‘publicity stunt’. This is unsurprising, as accepting the legitimacy of the petition would put the Indonesian state’s hold on power in West Papua at serious risk. The West Papuan people have made their position clear: they have roundly rejected Indonesian rule. Now it is the responsibility of the rest of the world to listen to their voices and support their clear desire to determine their own fate.

Toys from trash
The lives behind the label