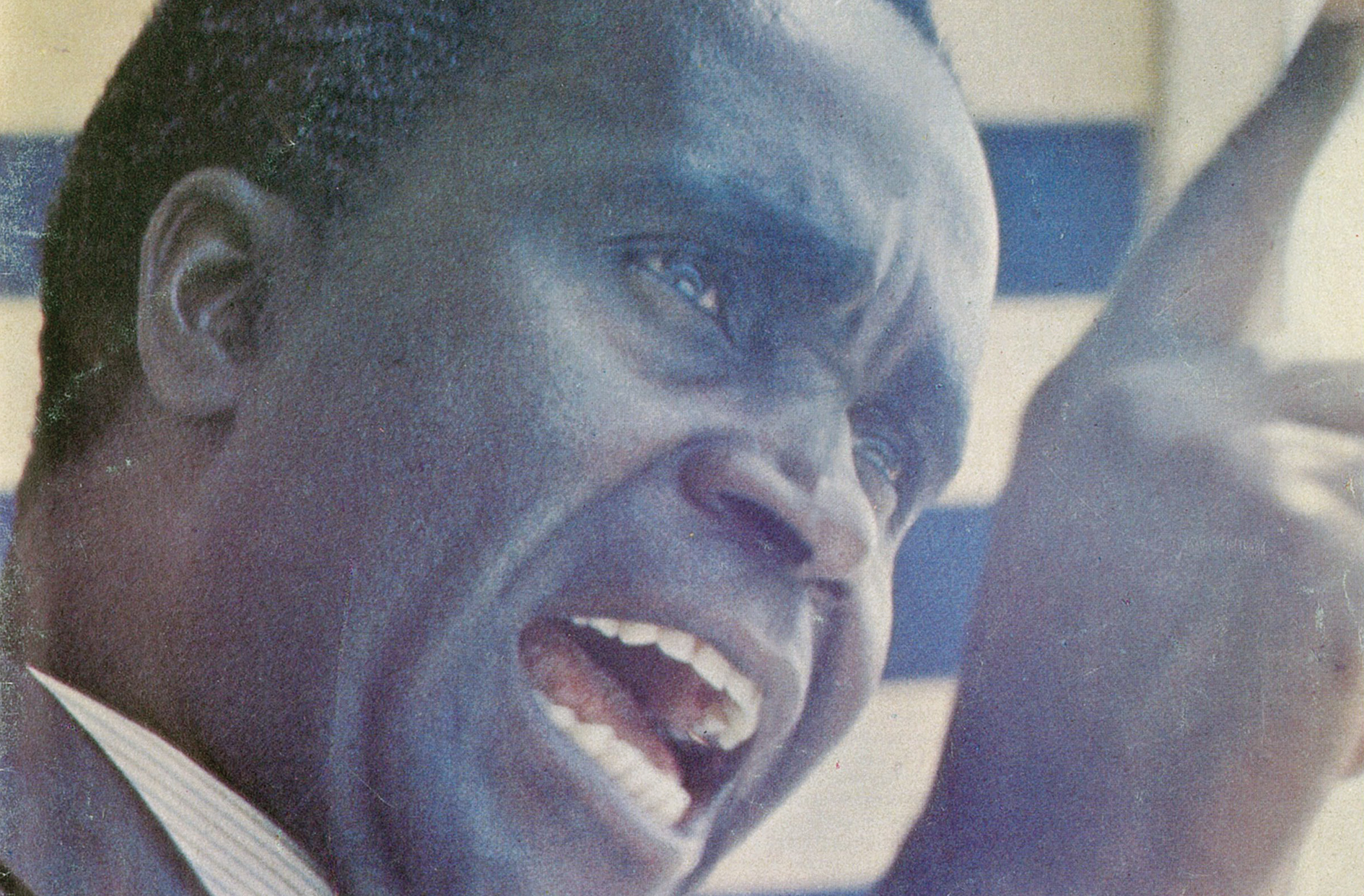 There are fifteen hundred million people on the planet without enough of the right kind of food to eat, or safe water to drink, or basic medical care. And this situation is getting worse. There are now more malnourished, sick, uneducated and unem­ployed people in the world than there were ten years ago.

The front line in the war on this poverty is being manned by the people of the poor countries them­selves, and already they are financing over 80% of their own development efforts from their own work and their own trade earnings.

But if the war is to be won, a second front must be opened - in the rich world.

Changes in the policies of the rich nations are therefore essential if the war on world poverty is ever to be won. But these changes can only be brought about through inter-governmental action at the highest level and on the largest scale. And this in turn demands a new political will and a new climate of public opinion in the developed world. For the ideal of world development will never be realised, as U Thant said, "unless it is rooted in the hearts and minds of millions of citizens everywhere ... unless it can win their sustained support".

The campaign to win sustained support for a great new effort to bring justice and help to the world's poor is already gathering momentum in the developed countries. In Britain the World Develop­ment Movement, the Voluntary Committee on Over­seas Aid and Development, Third World First, the Haslemere Group, the Standing Conference on the Second Development Decade, the educational wings of the major charities and churches, and many other local and national groups, are campaigning to create a growing body of people who know more and care more and do more about world development.

Similar groups now exist in almost every deve­loped country and the strength of these groups and of the ties between them is increasing almost by the hour.

The New Internationalist arises from and in res­ponse to this growing movement. For the last two years it has been going out every term to the 33,000 students in British universities who are giving a per­centage of their grants each year to overseas develop­ment projects through the Third World First bankers order scheme.

With this issue, the New Internationalist becomes a monthly magazine, backed jointly by Oxfam and Christian Aid, and aimed at a wider audience. It will report on the people, the ideas, and the action in the fight for world development; it will give a platform to the new social and political ideas from Africa, Asia, and Latin America; it will debate and campaign for the great changes which are necessary to bring justice and help to the world's poor.

The New Internationalist is only one part of this campaign. But in asking you to subscribe to it, read it, write to it, talk about it, publicise it, we are asking you to join this growing movement for action on the greatest issue of our times.