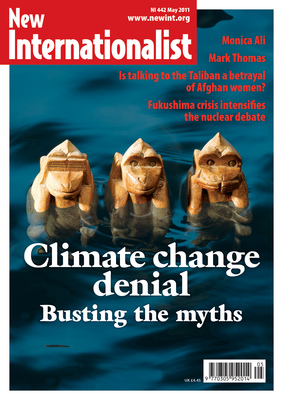 Getting to grips with the climate deniers

To those who need no convincing on the matter of human-induced climate change, encountering deniers can be baffling and tiring in equal measure. It’s not just the spurious arguments, it’s the passionate conviction with which they are voiced that can wrong-foot one. Deniers also have a pesky habit of switching from one charge to the next, rather than staying the course of the argument.

So this edition offers an article to hold them still for a while. It had been our intention for some time to present a guide to rebutting the arguments most commonly used by the deniers, including some that have a degree of scientific credibility. And in writer and climate activist Danny Chivers we found the perfect person to do the job.

Danny has been on the frontline of such exchanges long enough to have the arguments, wit and facts to hand – but, as he was keen to point out, the psychology of denial plays an important role and knowing how to talk to a denier is perhaps as important as what you say. He is also the author of our brand new book The No-Nonsense Guide to Climate Change: The science, the solutions, the way forward.

The flipside – the absurd and dangerous lengths we go to in pursuing fossil fuels – is revealed in our piece on fracking – a term, I fear, we will be seeing in headlines more and more. Not sure what it is? Find out the, literally, earthshaking truth on page 24.

Finally, Morwari Zafar’s compelling report from Afghanistan demonstrates yet again why the West’s crazy war on drugs fails the real victims every time.

Switching off denial: a guide

How do you respond to people in climate denial? Danny Chivers offers a step-by-step guide to rebutting the most common arguments against climate change. 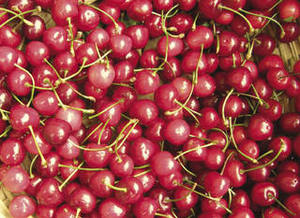 Anna Weston discovers that urban landscapes can provide an abundance of free fruit. 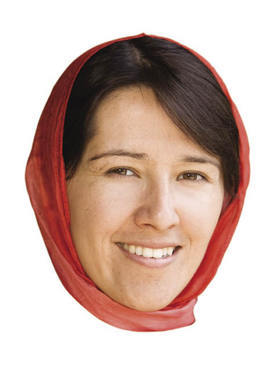 Is talking to the Taliban a betrayal of Afghanistan’s women?

Orzala Ashraf and Michael Semple, both passionate workers for peace, have very differing points of view. Comment on our debate. 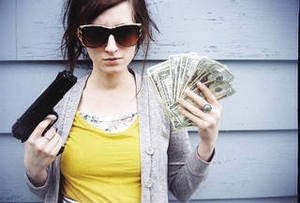 Are the rich winning the class war? 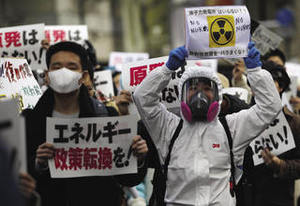 An item from the Agenda section of our magazine. 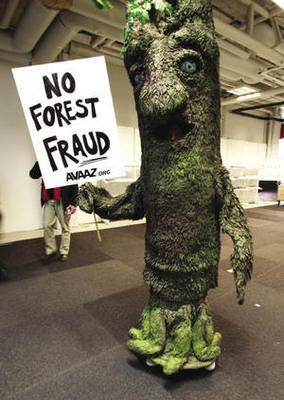 Avaaz, the largest global movement on the web, is giving the world a voice. 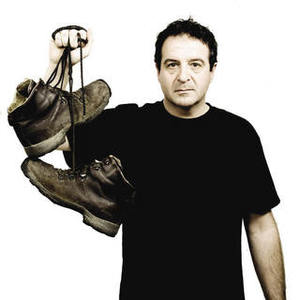 Compulsive rambler Mark Thomas walks the line along the notorious Israeli Separation Barrier in an extract from his new book. 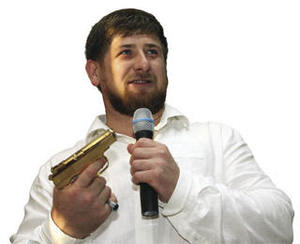 A profile of the President of Chechnya. 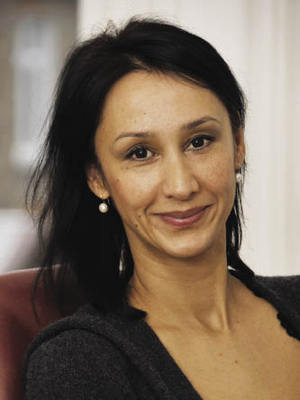 Award-winning author Monica Ali reveals why feminism and Princess Diana are on her mind just now. 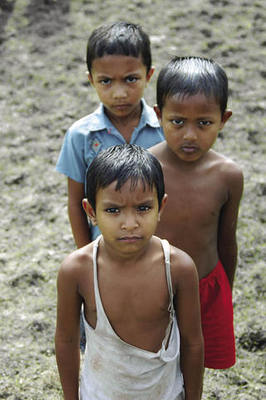 How do the other four-fifths live?

Danny Dorling and Anna Barford consider the gaps that divide us. 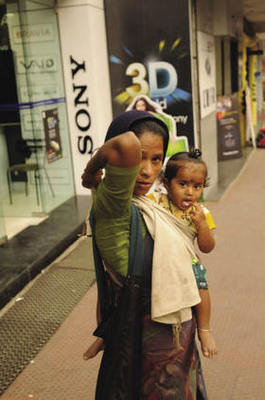 South Asia's giant, from the Country Profile series in our New Internationalist magazine. 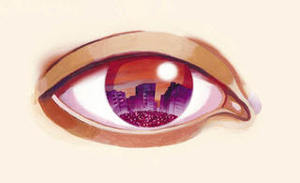 After the euphoria, reality is beginning to bite, says Maria Golia.