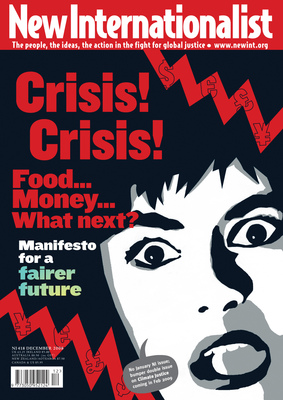 Manifesto for a fairer future

Told ye so! There, I said it – but for those of us long sceptical of corporate power and the money machine, it’s hard to resist the temptation. As stock markets tumble, banks plead for public bailout and predictions of a gloomy future cloud the neoliberal sky, we’re no longer prophets in the wilderness. And as usual, the real losers will not be those ‘who can’t afford to fail’ but those for whom failure has been preordained from birth.

This issue deals with the series of crises that have hit so hard this year. The first part concentrates on the hunger crisis provoked by escalating food prices. This is followed by a special section dealing with the debt and credit situation that has plunged the world into the most serious economic downturn since the ‘Dirty Thirties’. In both parts we take an initial stab at what alternatives based on a fairer future might look like, and how to seize this vital moment.

Over the years, the NI has spilt a lot of ink drawing out the common strands of experience (and often exploitation) that link people in the Global North to those in the Global South. But reality is now providing much more graphic lessons. During the 1980s almost every country in the South experienced a wrenching debt crisis as they tried to pay off usurious loans from big international banks recycling petrodollars. With the current ‘First World’ debt crisis, the shoe is on the other foot. Homes are being repossessed and job losses are starting to mount across the North. And who is responsible? Those same pesky financial wheelerdealers.

So far the North has not experienced the widespread hunger and malnutrition that haunts a billion people – and counting – in the South. But we are facing some pretty hard times. What better point to start making the links of our common humanity, so that we can begin to control capital rather than the other way round.

For, in the end, ‘told ye so’ will not build a fairer world.

Richard Swift on the hard edge of hunger in a year of perpetual crisis. Action – a new diet for the world food system.

Agribusiness and industrial farming: 10; farmers and the famished: nil. A report from the campaign group GRAIN.

Across the world, popular protest has demanded adequate food and fair prices. Stephanie Boyd reports from Cuzco in Peru. 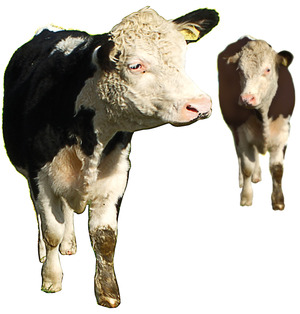 Chris Brazier makes the case for a green and fair diet. 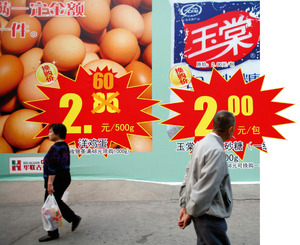 The increase in global food prices may have temporarily stalled but food is expected to remain at record price levels for the foreseeable future. Industrial agriculture’s chickens have come home to roost. But the price is being paid not by agribusiness and food retailers but by small farmers whose income remains low, and by the millions being pushed into malnutrition.

David R Montgomery on the one thing we can’t afford to run out of.

Selling out the farm

Ray Burley is caught in the cost/price squeeze.

A new way not only to cook but to organize the whole food economy – Wayne Roberts stirs the pot. 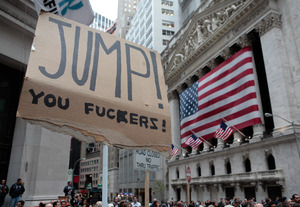 The road to meltdown

How did we get here? David Ransom takes a global – and historical – look. 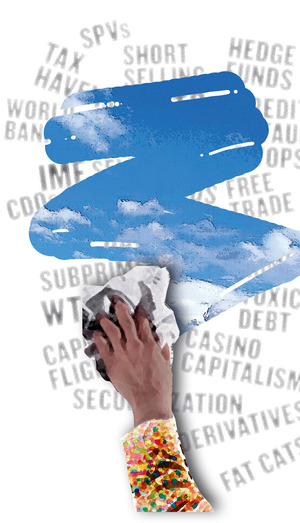 With capitalism crashing about our ears, now is the time to make a fairer future. We have asked writers, thinkers and activists from around the world to look at the opportunities presented by the current crises and to propose strategies for radical change.

An historic opportunity for transformation

Late-night meetings between Asian and European
social movements produced the beginnings
of a manifesto for change – the 'Beijing Declaration'.

The UN Finance for Development conference is set to be a betrayal of historic proportions. 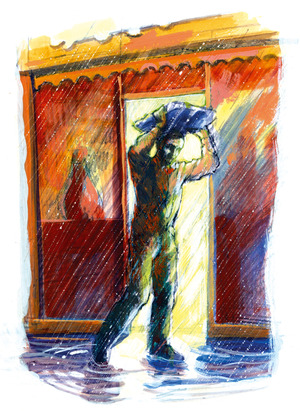 Manners and the man 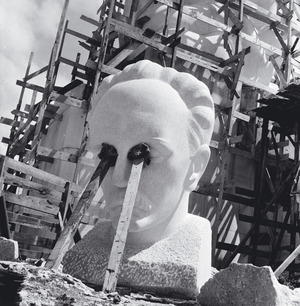 Photographer Ernesto Fernandez recalls the dawn of a new age as Cuba celebrates the 50th anniversary of its revolution. 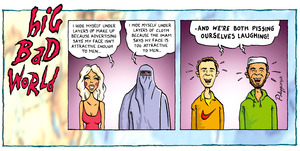 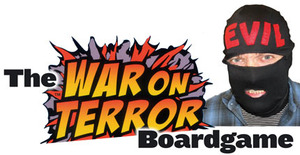 The War on Terror Boardgame

More than just a boardgame, according to its makers, Andy Sheerin and Andy Tompkins, the War on Terror challenges the terrorism taboo.

Certainly some of these songs may have once been heard over fields and cradles rather than concert halls, but their translation from private to public music is a beautiful one.

Made in tandem with the Albanian accordionist / composer Dasho Kurti, the 11 songs on Deserted Villages offer a broad palate, and not all of it mournful.

Israeli filmmaker Ari Folman's latest is an animated docudrama in which the director and his friends play key roles deciphering a dream that is connected to Israel's war with Lebanon.

A Most Wanted Man

John le Carré's latest novel could hardly be more topical or timely, dealing as it does with the seamier reaches of international banking and the nether-world inhabited by the fugitive and the stateless.

Belching Out the Devil

There is a company which manufactures and distributes concentrated sugary syrup and the way it conducts its affairs is the subject of Mark Thomas’ enormously readable book.

The Silence of Lorna

Lorna, an Albanian working in a Belgian laundry, needs money to open a snack bar. The first step is citizenship, so she marries a very sick heroin addict who no-one expects to live very long.