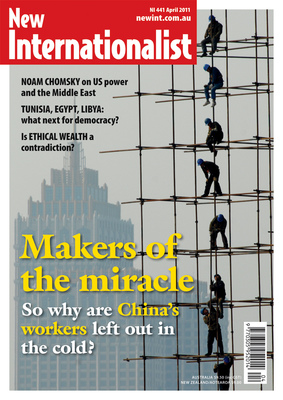 China - makers of the miracle

In a world battered by debt and speculation crises the Chinese economic miracle remains one of the few bright spots on the horizon of traditional economists. There is a preoccupation in the ‘dismal science’ (as Victorian historian Thomas Carlyle dubbed economics) with all things Chinese that can add or knock off hundreds of points on global stock markets on any particular day.

The exchange rate of the yuan, the latest Chinese inflation numbers and how they affect interest charges, issues of intellectual property rights or protectionism have become the daily fare of the economic tea-leaf- readers. But what has been left out of this calculus until recently is the price of labour.

Now Chinese workers are starting to change all that as they organize against a system that treats them as cheap and expendable commodities. China’s workers are announcing the end of the cheap labour model that has fuelled the biggest manufacturing boom in history.

Spreading out from the Pearl River Delta in South China to the rest of the country is a movement that even the draconian censors of the Communist Party cannot keep quiet. In this edition we listen to what these workers have to say, particularly to Western consumers so hungry for inexpensive Chinese clothes and electronics. ‘At what cost?’ they demand to know.

Elsewhere in this issue Mark Engler tackles the $700 billion US military budget and questions why even the hint of a suggestion of a cut (at a time when many citizens must tighten their belts) is so taboo.

We also return to the Yasuní National Park, to find out how Ecuador’s bold plan to leave its oil in the ground – in return for compensation from the international community – is faring.

Robert Scoble under a CC Licence

An epic migration to the cities has been responsible for China’s turbocharged economic performance. But, as Richard Swift explains, the cost for many workers has been too great and they refuse to be quiet any longer. 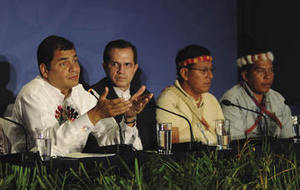 Esme McAvoy is in the Amazon to find out what’s happening to the Yasuní proposal. 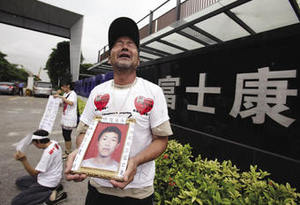 Electronics giant Foxconn employs over a million people in China – in conditions that drive them to despair, reports Jenny Chan. 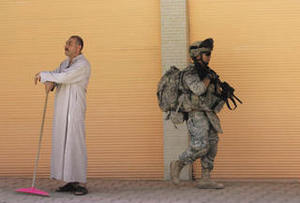 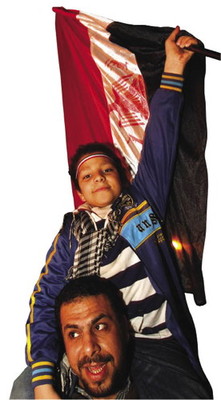 When people rise up...

As the ripples of rebellion spread through the Arab world, what’s next for democracy? 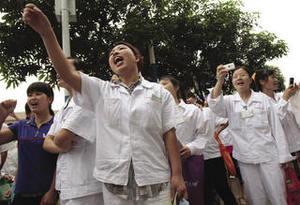 Three personal stories of the battles being fought for workers’ rights. 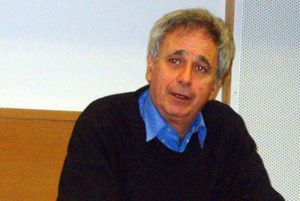 ‘Israel is not a democracy,’ said Israeli professor, historian and political activist Ilan Pappé in this interview with Frank Barat.

A taste of Utopia

It may be a leap of faith, but John Jordan and Isa Fremeaux are determined to try living the good life 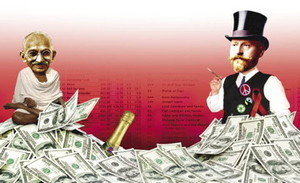 Is 'ethical wealth' a contradiction?

Marc Engler has a taboo solution to the US’s economic woes. 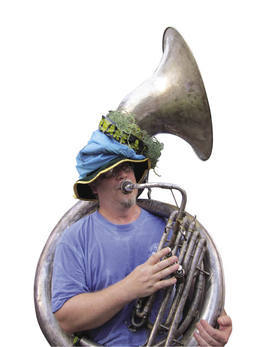 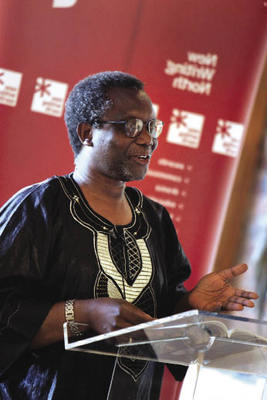 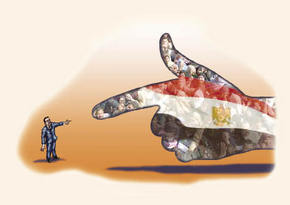 Maria Golia savours a moment of extraordinary clarity for Egypt.