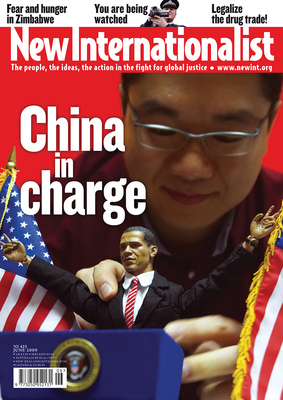 I remember the Cold War with no warmth. It was a time of paranoid rantings. In one corner sat the capitalist ‘running-dogs’ (the United States); in the other, those ‘communist bastards’ (the USSR). Ignoring the poor inside and outside their countries, both sides threw ever-increasing fortunes at an arms race doomed to fail. Russia collapsed under the weight of it.

Today – as China’s influence on the world overtakes that of the United States – paranoid rantings are returning to international debate. In my country, Australia, there’s public disagreement between the intelligence and defence forces about whether we need to ramp up our military to defend ourselves from the Chinese. Putting aside the rather awkward reality that the Chinese outnumber Australians 60 to 1, the good news is that China gives no indication of wanting to take up arms and expand beyond the boundaries it already claims. It doesn’t need to. This magazine should help to explain why.

‘Emerging superpower’ is just one of those buttons that, when pressed, provokes extreme reactions in governments. In China, ‘dissenter’ is another. Twenty years ago this month, Chinese tanks rolled over protesters in Beijing’s Tiananmen Square. The picture of a young man standing alone in front of one of the tanks was – and still is – beamed around the world. It is a potent symbol of the power of protest, celebrating the bravery of individuals who stand up against the full force of government to claim their rights. It is a timely reminder, for it is not just in China where repression rages. This month’s Special Feature, ‘You are being watched’, reports on surveillance tactics being used by police and special forces on picket lines from New York to New Zealand. Tiananmen Square may be closer to home than you think.

Letani Robin and Uaya Bodick point out the path of the pipeline through the rainforests linking Basamuk to the mine, which – like so much of the equipment used for the mining development – is stamped ‘Made in China’. 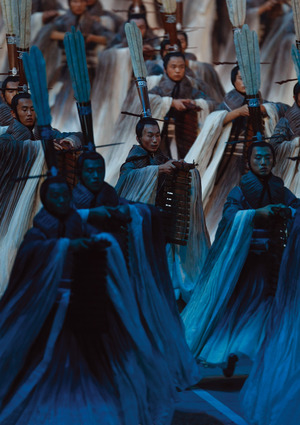 Throw away the guns. Nick Young reports on the conquering power of Chinese culture.

On the world’s factory floor

Facts and figures about China’s growth and what it costs. 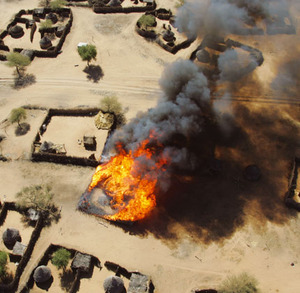 Breath of the dragon 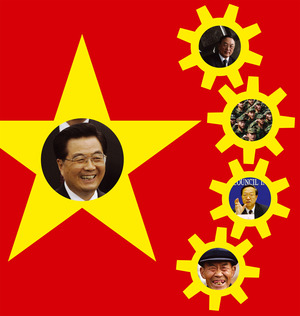 A guide to who’s running the show in China. 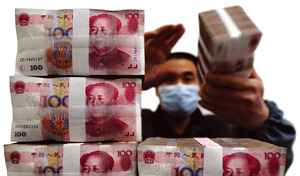 The yuan plays the dollar 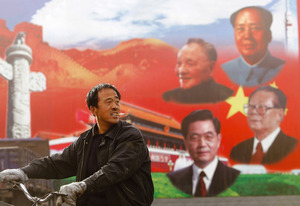 Resource wars? Climate armageddon? What business-as-usual in China will mean for the rest of the world. 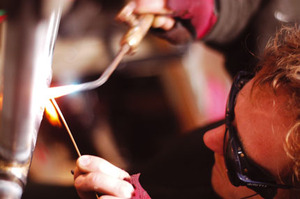 Wheel back the factories

Chinese investors may bring manufacturing back to the West, discovers Libby Tucker.

You are being watched

How to go slow between Bristol and the River Thames 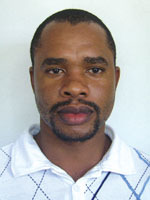 Back in the country after a two-month trip, Mgcini Nyoni is shocked to see the fear and hunger of his fellow-Zimbabweans.

Lock out the poor

In Rio, a wall is being built to separate the slums from the city

Taken for a bride

Saudi judge upholds the arranged marriage between an eight-year-old girl and a 47-year-old man.

Despite growing evidence, the Kenyan Government evades accountability for murder

Concern over the Canadian Government's handling of Canada’s tar sands 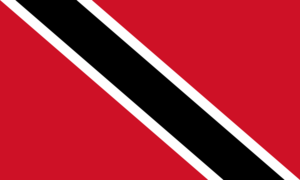 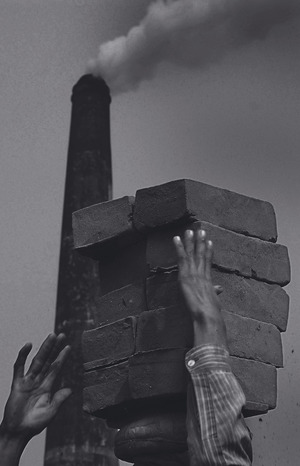 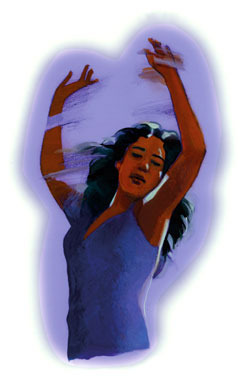 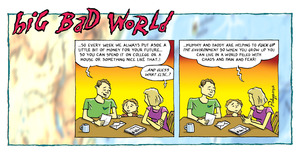 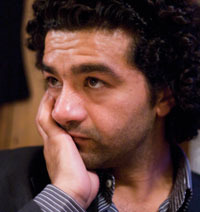 Listeners familiar with the harder sounds of Yothu Yindi are in for a surprise. The 12 songs on Gurrumul display an altogether softer side of their author.

Accompanied by a wide range of sound for this latest outing – jazzy horns, strings and the kamele ngoni (harp) played by trusty sidekick Benego Diakite – Seya is an album that simply flows.

A multi-layered tribute to the human spirit – beaten but not broken, and laughing drunkenly in the face of adversity.

Directed by Jamie J Johnson, yes, it is about Eurovision, and many of the songs are appalling, but what comes over is the solidarity between the contestants, and how un-egotistical they are.