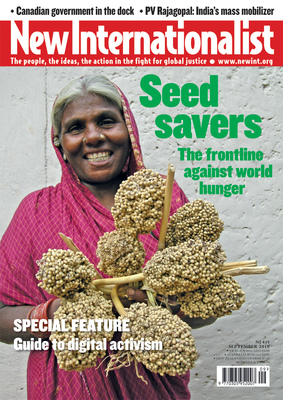 The frontline against world hunger

This month’s main theme focuses on seeds – the real things, that is. In their bounty, however, they also offer a lazy metaphor for almost anything that flourishes. So here goes.

The next time you see New Internationalist magazine it will have grown. For the past few months a fresh variety has been germinating in the fertile soils of Oxford, Adelaide, Ottawa and Christchurch. It has evolved organically in response to runaway climate change in the media, but without genetic modification to its roots. It will blossom in October to attract the pollinators it needs (not beleaguered bees, by the way, but you, our beloved subscribers, and your friends) to fertilize an ecosystem otherwise suffocated by invasive corporate monoculture. People have three-colour vision just to tell the difference, so the red of this new growth’s delicious fruit will be set against a background of leafy green. A staple crop of information, ideas and inspiration from around the world is, assuredly, the best way to nourish and propagate a future worth having.

So, elsewhere in this ‘heritage’ magazine, there’s a foretaste of greater diversity to come: the long-awaited cross-fertilization of a major trade union (the United Steelworkers in the US) with a big co-operative (Mondragón in the Basque Country); a bloom of activism, and another potential infestation of corporate control, on the World Wide Web. The seeds of possibility may lie dormant in ground made barren by corporate globalization, but they are still fertile. 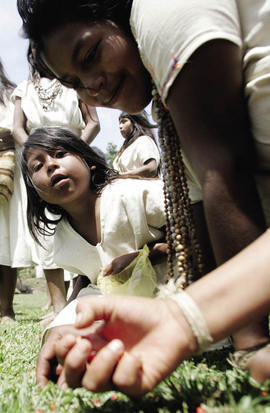 Tribute to the earth – women of the Arhuacos people pick seeds during the annual summer solstice ceremonies in Nabusimake, Colombia.

The world’s seed markets are being gobbled up by ‘life-science’ corporations – but peasant farmers still feed the world. David Ransom reports.

There are almost half a million known plant species, and more still to be discovered. Yet we now rely on just 15 to provide 90 per cent of our food crops. 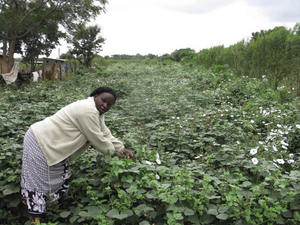 In many African societies seed preservation was once an almost sacred duty. Isaiah Esipisu explains why it is becoming vital again.

The troubling story of a corporate bid to take control of the world’s food supply, told by Sue Branford. 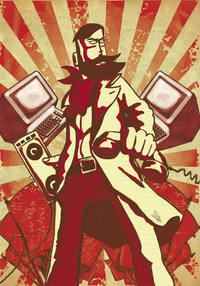 A world wide web of change

The fundamentals of digital activism are little different from its analogue ancestry, argues Adam Ma'anit

Jaideep Hardikar travels to the bottom of the social scale, and the women of rural south India, to discover where knowledge and wisdom about seeds are still to be found. 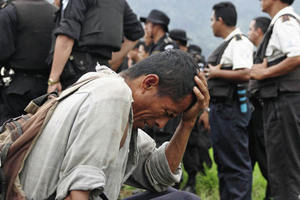 Activists hack into the public website of the European Climate Exchange

A Canadian filmmaker wins damages from the government 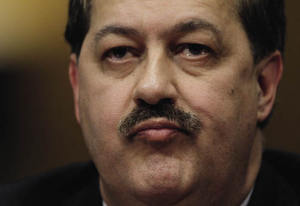 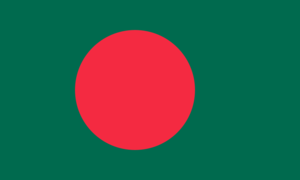 A profile of Bangladesh 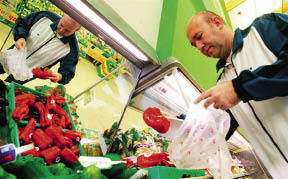 A common vision has joined two major players in the labour and co-op movements. Erbin Crowell considers the implications. 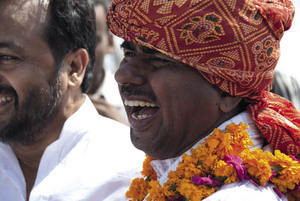 PV Rajagopal seeks a return to Ghandian values and wonders what happened to his country.

Against the Wall: The Art of Resistance in Palestine

Resistance: The Essence of the Islamist Revolution

Written and directed by Sebastian Silva