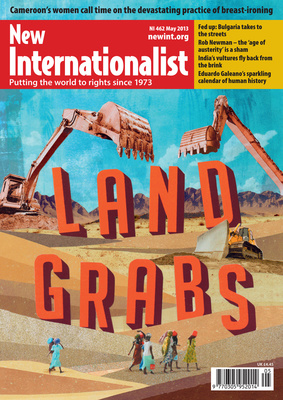 When I landed in Mozambique’s gleaming Chinese-built airport in Maputo, a large group of South Asian men from my plane were doing their level best to appear calm. As we went through immigration, officials steered them to one side when it transpired they didn’t have visas.

They had fallen foul of immigration rules that had changed just one day earlier, sending me scrambling to get a visa in time. Now most foreign visitors had to secure a visa before arrival. The rule-change was partly targeting people like my fellow travellers, but also Westerners – we’re not so used to that – after some job-seeking Portuguese got sent home in January.

Refusing entry to citizens of a former colonizing nation is a novel place to be for the Mozambican state. ‘We don’t like to turn people away,’ commented a woman from the forests department, whom I had got talking to on the plane. She was watching the anxious group of South Asian men with some sympathy. ‘They are only looking for work. But it was all getting too hard to handle at the airport.’

It’s a testament to the upswing in Mozambique’s economic fortunes that even Europeans are heading here in search of work and opportunity. But with this new interest come huge challenges. Private capital can move freely across borders, unlike the worker hopefuls I saw at the airport. The Portuguese hope to supply meat to the expanding cities while Britain is digging up coal and rubies. Players from the global South – Brazil, China and Indian firms like OLAM – also want a piece of Mozambique. The government will need to manage this influx with a firm hand and integrity to have any hope of the investment benefiting its people, without whom none of this ‘emerging Africa’ would have been possible.

Elsewhere in the magazine, a shocking story of how lack of public healthcare leaves people to die on the streets in Ghana – a chilling account as Britain sets about dismantling the NHS. This month’s issue also carries a review of Eduardo Galeano’s poignant and vibrant new book.

‘They'll have to kill us first’. The land of villagers in Kitica, Cabo Delgado province, is under threat from a local landgrabber. They pose with machete, hoe and a coil of homegrown tobacco, the trappings of home – and self defence.

A visit to Mozambique dispels any notion that big business is going to ‘feed Africa’. Hazel Healy reports on a land rush in full swing. 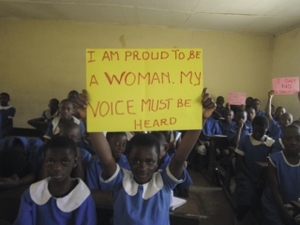 Breast ironing is seldom talked about, but the practice has a devastating effect on the girls in whose communities it is performed. Amy Hall investigates. 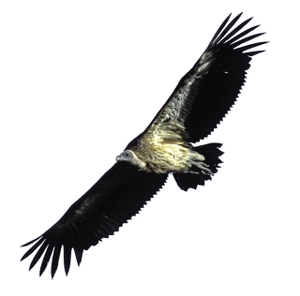 Coming back from the brink?

India’s vultures nearly went extinct. Graeme Green on the efforts to save them. 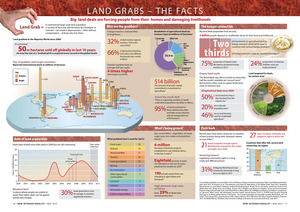 Big land deals are forcing people from their homes and damaging livelihoods. 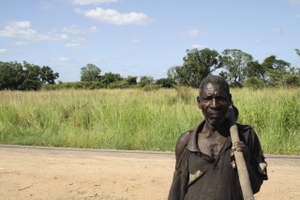 With proceeds from hydrocarbons set to roll in, Mozambique has a unique opportunity to reverse the fortunes of its smallholders. Land activist Diamantino Nhampossa makes the case. 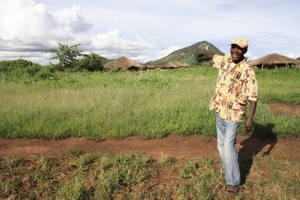 Forestry companies want to carve up Mozambique’s northern highlands. Peasant farmers and their allies are working to hold them accountable. Hazel Healy investigates. 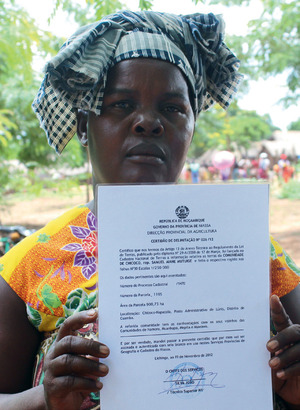 The land rush started back in 2008. It has not gone unnoticed – or unchallenged. 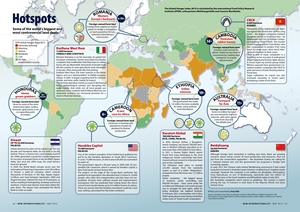 Some of the world’s biggest and most controversial land deals. 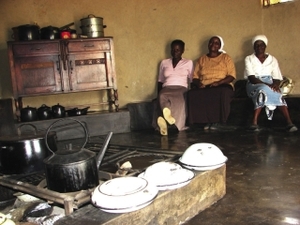 The eye of the farmer fattens the beast

Can smallholders be more productive than agribusiness? It looks that way in Zimbabwe, which has broken up its big farms, and where growers have nearly matched production of their white predecessors, in fewer than ten years. Joseph Hanlon reports. 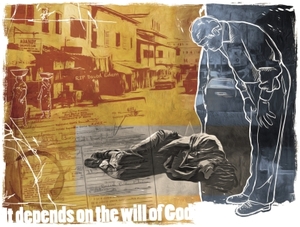 David Fedele relates a true and uncomfortable tale of a tardy Good Samaritan. 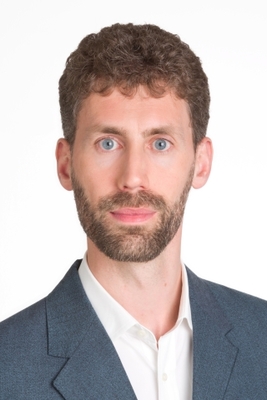 Argument: Is it time to ditch the pursuit of economic growth?

Democracy only works when we know the truth 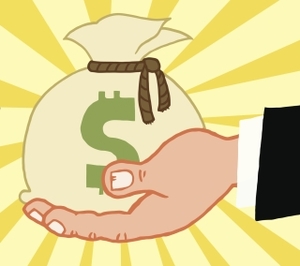 The case for a maximum wage

Would the world be better off if the US had one? 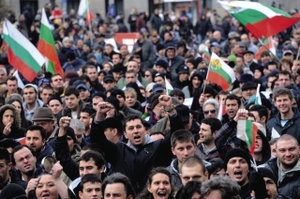 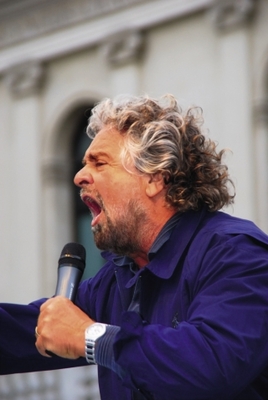 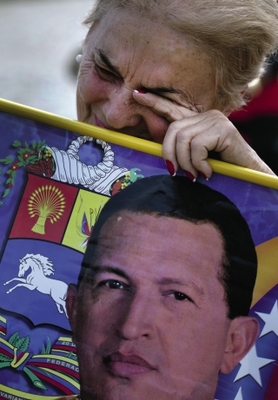 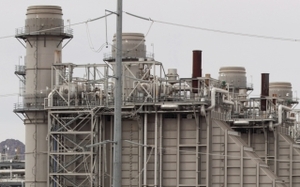 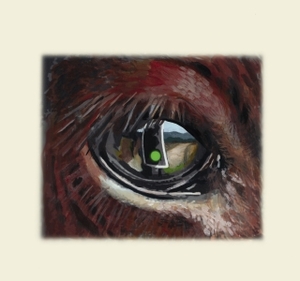 The wealth that walks

A Motswana (A citizen of Botswana) could probably give you a dozen reasons why the cow crossed the road, as Wame Molefhe discovers. 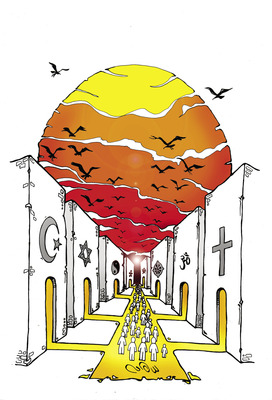 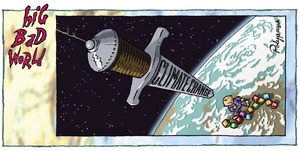 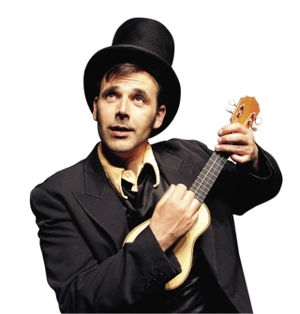 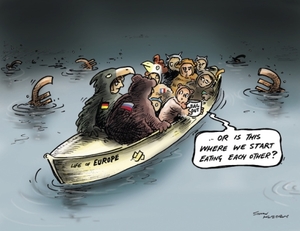 Facts, figures and a profile of Indonesia. 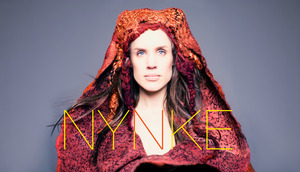