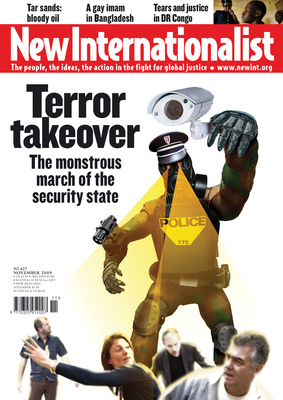 The monstrous march of the security state

Sometimes a story can make you want to run away and hide.

I was on the phone to Ajit Sahi, talking about his tenacious reportage that had blown the lid off one particular narrative. Last year he had investigated how the Indian state had banned a grouping called the Students’ Islamic Movement of India (SIMI) just days after 9/11, and thereafter how the police had locked up scores of former SIMI members as suspected terrorists. Incredibly, Sahi was the first independent journalist to explore whether the charges held up. The rest of the Indian news media had been content to parrot the official line.

Over three months, he investigated case after case, met many of the accused, their families – and discovered that there hadn’t been a shred of viable evidence presented in any of the cases. He recounted how, after meeting a stream of weeping relatives whose lives had been ripped up and hearing tales of gruesome abuse, he thought he was going crazy. The truth can be like that sometimes.

And then he said what was on my mind – if it could happen to all these people, could it not happen to me or you? Given the right set of circumstances and prejudices, of course. In his piece for us, he looks back on that story and the continuing scandal of those wrongly accused.

Terrorism must be countered with the sharpest and best means at our disposal, there can be no doubt about that. And our best attempts must also be made to plug its wellsprings with whatever works – often boring diplomacy.

But we cannot let justice suffer, and kick aside years of work on building up human rights, as our first response to terrorism. Which is exactly what we seem to have done. It does nothing to solve the problem; instead we create new ones to get mired in.

The quest for justice continues in our photographic Special Feature this month, which chronicles the dogged effort required all round in a situation as complex as that in the Democratic Republic of Congo, where the use of rape as a weapon of war was widespread. And in our Essay from Sierra Leone, we see how an expensive international judicial set-up has left a rather impoverished legacy.

Graffiti artist Banksy strikes under an ever-snooping eye in central London to make point about the increasing surveillance of public spaces.

In the name of fighting terror

Dinyar Godrej on the damage done. 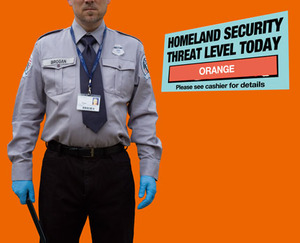 Expert Bruce Schneier argues for security measures that actually work instead of theatrics. 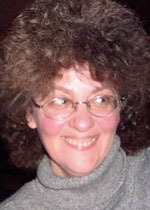 Sixty years on from the publication of 1984, the neoliberals in Chile are still spouting Newspeak, reveals Lezak Shallat. 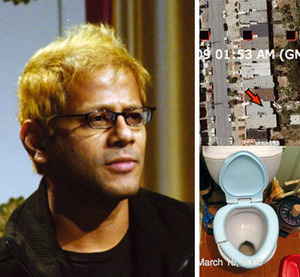 You couldn't make it up

The lunatic fringe of planet terror. 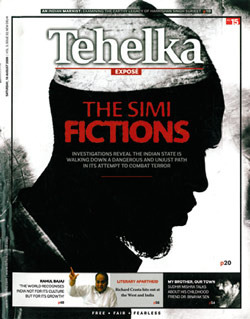 And justice for all?

Ajit Sahi’s account of the scandalous record of the Indian State. 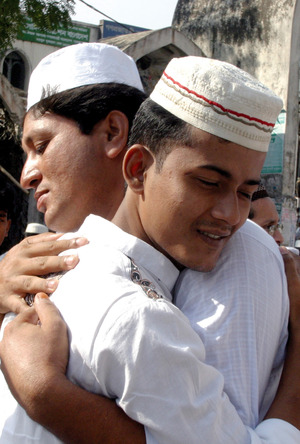 Love in a grey zone

In Bangladesh, homosexuality is illegal. Delwar Hussain talks to Suleman, a gay imam, about what this means for him and his partner.

A snapshot of the continuing spread of counterterrorist measures – real and unreal. 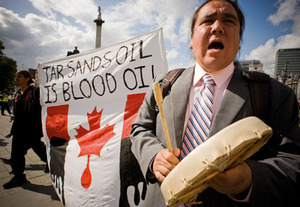 Thirty-four years on, the notorious case of the ‘Balibo Five’ is to be reopened.

Solar-powered development has huge potential if problems can be overcome 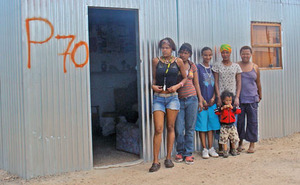 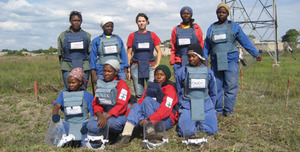 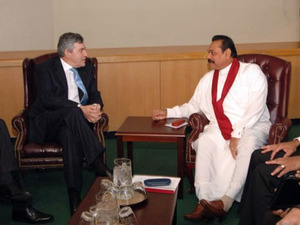 The not so Special Court for Sierra Leone 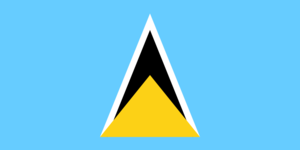 No room for grey matter in Polyp’s cartoon 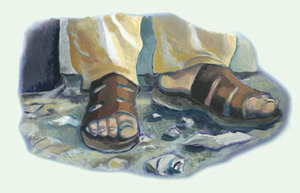 Perceptions of efficiency – and cleanliness – can differ, Maria Golia discovers.

Between My Head and the Sky

‘It's me. I’m alive.’ Yoko Ono, startling and challenging as ever.

Sleepwalking through the Mekong

It’s a dance record galvanized for the groove; it’s a John Pirozzi film that takes a serious responsibility for the band’s material and details commitment to Cambodian heroes.

Racism, Migration and Islamophobia in Europe

Vanishing of the Bees

Vancouver-based journalist Terry Gould tells the stories of six journalists who paid with their lives for refusing to surrender their conviction that journalism is meant to be about ‘telling the truth’.