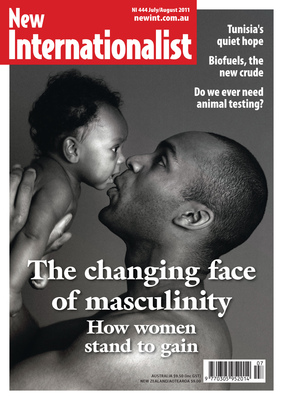 The changing face of masculinity

‘Why are you so obsessed with women’s rights?’ my son George used to moan as I had another rant about rising rates of domestic violence or lack of equal pay. He paid me back as a teenager by putting a poster of naked women on his wall, knowing that it would provoke me. But his question masked a feeling that somehow I was not interested in stories of boys being treated badly, or men who were suffering, and he felt this keenly because he too was a boy.

Since then we have had many discussions and I think he understands much more why I feel women’s rights are so important. But he had a point. So recently I have been taking his advice and looking at this from a different perspective – a male one.

I have been talking to men from different countries about what it means to be a man and how this is changing. Men who want change, not only to ensure that we live in a more equal world, but because inequality damages both sexes. I also talked to women who were suspicious of the growing trend of ‘men for gender equality’. After all, they say, women are still abused, raped and discriminated against. Too right. Squaring this circle is never going to be easy. Which is why I wanted to explore the issue here.

There are other fascinating debates in this magazine, too – for example, the argument between Laurie Pycroft and Helen Marston about whether animal testing is needed to advance medical research. Danny Chivers writes about how big companies are moving in on biofuels, contributing to the global spike in food prices and depriving the Majority World of much-needed land. And Adam Beach, Canadian First Nations actor, talks about his new film Cowboys and Aliens. 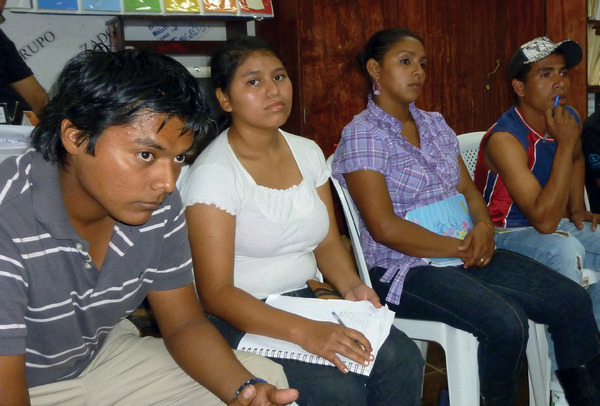 Serious business: young people in discussion with the author in El Salvador.

Cooking   up a storm

Change is brewing among men all over the world. Nikki van der Gaag investigates the promise this holds for both sexes. 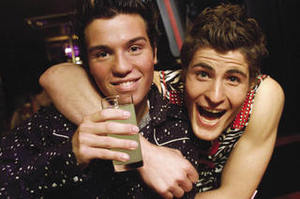 Redefining masculinity: why showing affection is no longer a fairytale

As society becomes more tolerant of homosexuality, men find the freedom to be emotionally open and physically tactile with each other, explain Mark McCormack and Eric Anderson. 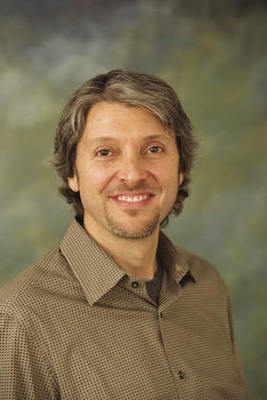 The boys in Brazil's favelas who shun violence 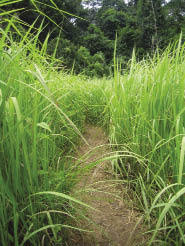 Biofuels - the good, the bad and the ugly

From wood to algae, biofuels have been around for years. But they're not necessarily all they're cracked up to be. Danny Chivers has the low-down. 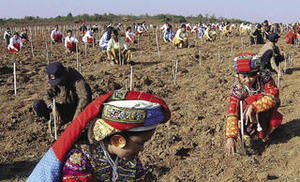 Where now for biofuels?

Can fuel crops ever be sustainable? Danny Chivers gives us the lowdown.

My life at the New Internationalist co-op

To mark the International Day of Co-operatives (2 July), our longest-serving co-op member James Rowland reflects on his experience and our business model.

The government ‘crackdown’ on squatting is a smokescreen for a full-scale attack on society’s most vulnerable, warns Rueben Taylor. 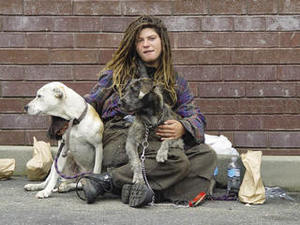 The US is not teetering on the edge of bankruptcy

As Obama ushers in a new debit-limit bill, Mark Engler explains how the argument ‘We’re broke’ is used to justify the demolition of social safety nets. 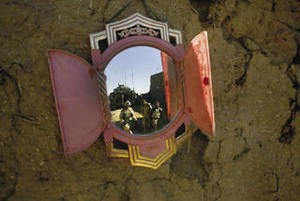 Canadian troops are withdrawing from Afghanistan this month. In theory, at least, reports Wayne Ellwood.

What is a 'true Egyptian'?

There may be no easy answer, but identity has become an obsession, discovers Maria Golia, among a people in turmoil. 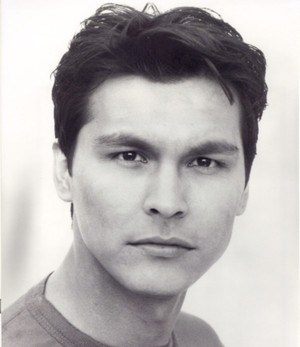 The Canadian First Nations actor, star of Bury My Heart at Wounded Knee and US TV dramas Big Love and Law and Order, talks to Sian Griffiths about the importance of being a role model for young aboriginal kids. 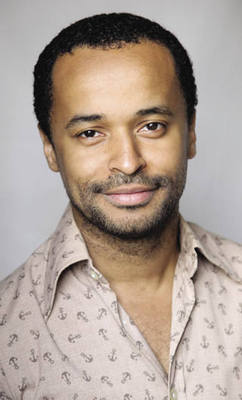 Krystian Legierski: an interview with the Polish gay rights campaigner

Krystian Legierski believes the tide is turning in Poland. He speaks to James Gray about his struggles against a notoriously homophobic and xenophobic administration. 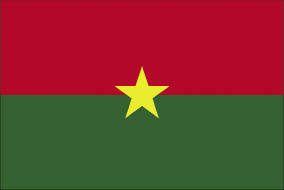 Until the beginning of this year, the West African nation seemed like an island of calm in a troubled region. Then everything changed...

The new album by Norwegian artist Jenny Hval is astonishing - as much about poetry and story-telling as performance, says Louise Gray.

'Unmasking the mystery of how life transforms' - does Frank Ryan's book live up to its sub-header?

Film review: Blood in the Mobile

Nokia in the dock in a new film by Danish director Frank Poulsen.