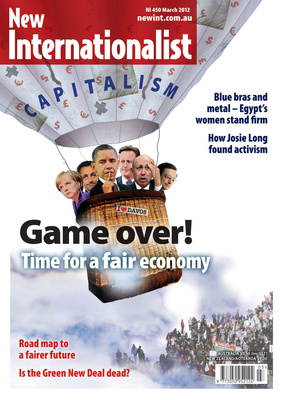 Time for a fair economy

‘You know what would be really useful,’ said Jamie Kelsey-Fry, a London teacher and contributing editor to New Internationalist. ‘A guide or “roadmap” for the kind of economy we want.’

Jamie had been at the Occupy London camp pretty much every day since protesters took up residence outside St Paul’s Cathedral in the heart of the capital’s financial district in mid-October 2011.

His request for a roadmap seemed like a big ask at a time when leading politicians and their bevvy of economic advisers were plainly clueless and floundering at the helm.

But then New Internationalist has never shied away from such bold – or foolish? – attempts. We have always thought that the media convention of reporting the ills of the world but rarely coming up with ideas for resolving them, is simply not good enough.

And actually, when we started outlining the Roadmap that features as part of our main theme this month we found that, apart from our own ideas, there was a wealth of creative thinking and very practical proposals being formulated by progressive individuals, groups and networks.

It’s a reminder of how easy it is to slip into believing that ‘there is no alternative’ if you rely on the mainstream media for too much of your information.

This month, we also welcome Josie Long, a rising star of the alternative comedy circuit in Britain, who writes her first column for us on the topic of political awakening. There’s no getting away from it. Alternative ways of seeing things aren’t that hard to find at all.

Both inequality and economic instability are growing. How deep does the connection go? wonders Vanessa Baird. 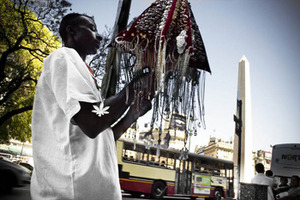 What can African migrant workers do when faced with rising unemployment and racism in Europe? Sarah Babiker reports from Spain and Argentina.

A roadmap for a fair economy

Here's how to get from where we are to where we want to be... 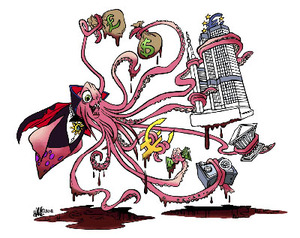 What the squid did next

They say that US investment bank Goldman Sachs runs the world. Kenneth Haar investigates just how it's wrapping its tentacles around Europe. 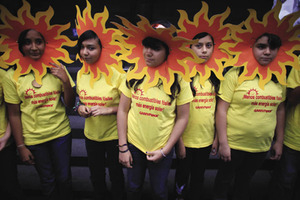 Is the Green New Deal a dead duck?

Four years ago it was hailed as the cure for our
economic and environmental woes. So what’s
happened? Zoe Cormier investigates. 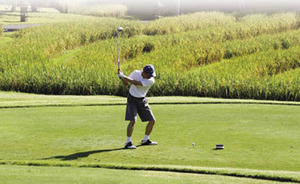 Life has changed on the 'island paradise'- but foreign investment is not all it's cracked up to be. Jamie James looks beyond the tourist brochures. 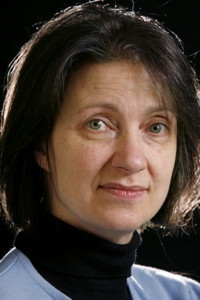 Should assisted suicide be legalized? 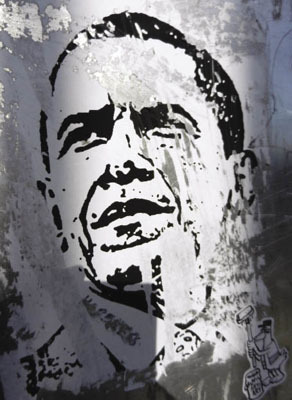 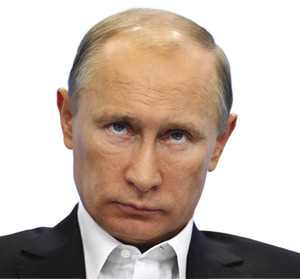 The Kremlin beckons, but Putin’s star is fading 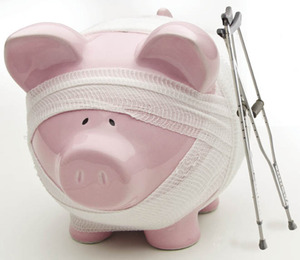 Money talks - so make yours walk.

March is 'Move Your Money' month! 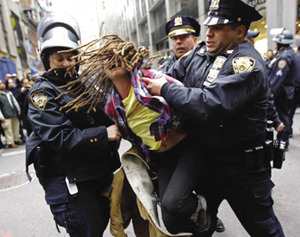 On the International Day Against Police Brutality, Nick Harvey looks back on a busy year for out-of-control officers. 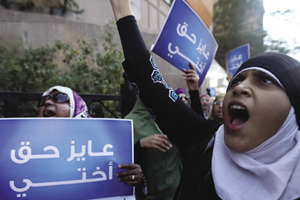 Libby Powell reflects on last year's International Womens Day when women took to the streets of Egypt to fight for their rights. 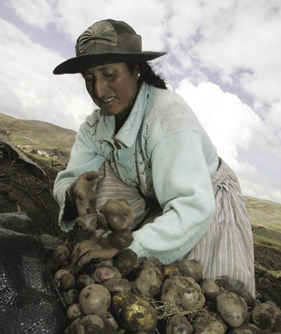 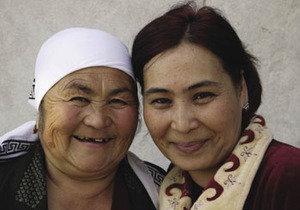 Nick Megoran revisits one of the poorest of the former Soviet republics and finds that instability, corruption and ethnic tensions remain. 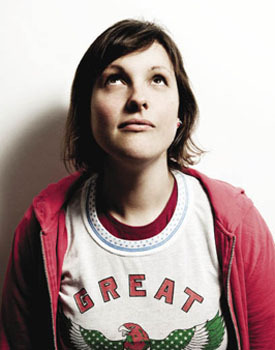 Going to Glastonbury is NOT political activism!

Our superb new columnist, comedian and writer Josie Long, on her political awakening and not having a smock. 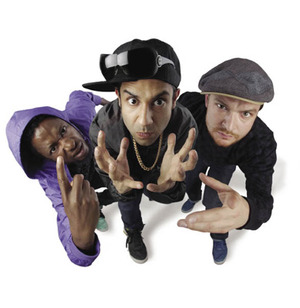 The artists from hip-hop group Foreign Beggars on street-rooted storytelling and why they won't dumb down their music. 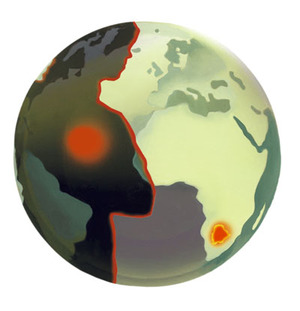 Letter from Botswana: ET is not an alien

New columnist Lauri Kubuitsile introduces dry and dusty Mahalapye- a town that has stolen her heart. 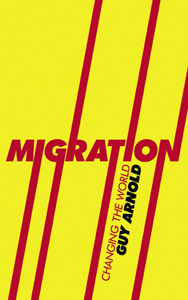