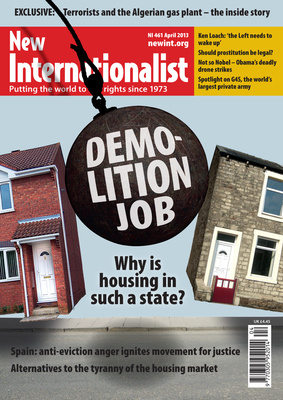 A mark on history

The last time I wrote an editor’s letter, Hugo Chávez had just been re-elected president in Venezuela. This time, his death, after weeks of mounting speculation, has been announced.

During the media blackout while he lay in hospital, his opponents exercised their vituperation, his followers offered prayers. According to the country’s Constitution, fresh elections will need to be held within 30 days.

For now, amid fears of public disorder and political succession, it is difficult not to wonder what the mark of his leadership will be on history. The sheer scale of the deployment of the nation’s wealth (mainly oil resources) towards provision for the poorest is impossible to ignore, despite the criticisms of megalomania or even corruption. Will the Bolivarian revolution that he spearheaded, which has brought land reform, free healthcare, education and, more recently, free or affordable housing to millions, now falter, at a time when the world is more ready than ever for a genuine politics of equality?

If Chávez’s claims sometimes seemed grandiose, the venom of his moneyed opponents was usually more unreal. One Venezuelan expatriate I met insisted that everything Chávez claimed to have achieved was lies regardless of proof; wealthy parts of the country should secede; the poor were being misled. The conviction with which this was said reinforced a cliché – money does strange things to people.

In this edition we discuss the amazing Venezuelan project to build three million homes – public housing to shelter the most vulnerable. Its future will depend on Venezuela’s political leadership after Chávez.

Also in this issue, Jeremy Keenan offers an alternative explanation for what happened at the Tiguentourine gas plant in Algeria in January – with Algeria’s secret service heavily implicated in both the kidnappings and the bloodbath that followed. And film director Ken Loach talks to us about his political passions and inspirations.

Next month our focus moves from housing to land and the urgent issue of what massive land grabs in the Majority World mean to the people on the ground. 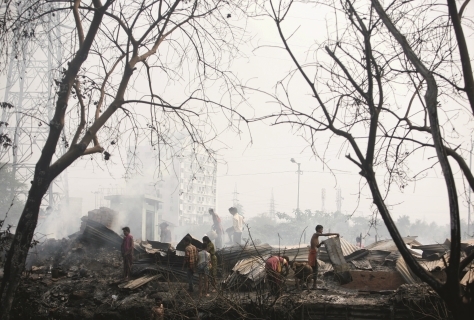 Begin again: inhabitants try to salvage belongings from the smoking remains of what were their homes after fire broke out in this slum in eastern Kolkata, India.

Homes are for living in – so why are they sites of great insecurity? Dinyar Godrej makes the case against the scandal and delusion of the property marketplace.

A home of one’s own is best built with the help of others. Samir Jeraj outlines three models of housing that can beat the tyranny of the marketplace. 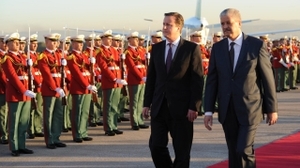 Used to justify Western military in North Africa, we have not been told the truth about the Tiguentourine attack reveals Jeremy Keenan.

The fallout the property bubble is mass homelessness. Melissa García Lamarca records how public anger has galvanized the movement for housing justice. 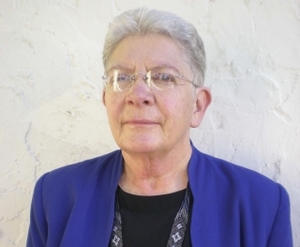 Argument: Should prostitution be legalized?

Prices through the roof, a gaping deficit, homelessness, one billion in slums and an urban takeover. 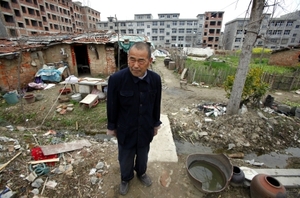 Property remains red hot in China – a safe bet for the urban élite, a distant dream for the working underclass. Clarissa Sebag-Montefiore reports. 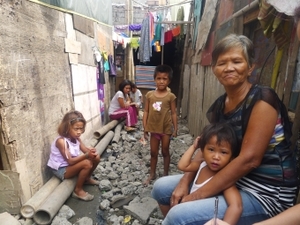 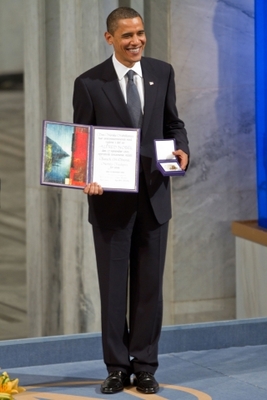 A Nobel Prize for drone strikes?

The people who would have been labelled bullies in school are described as captains of industry in the adult world, says Steve Parry. 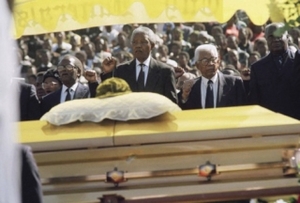 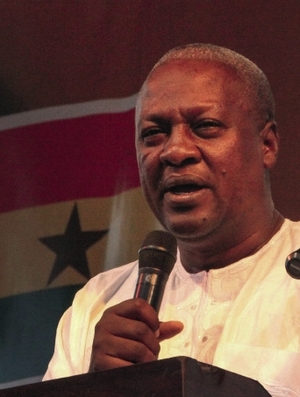 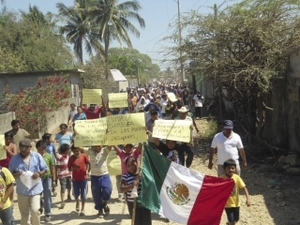 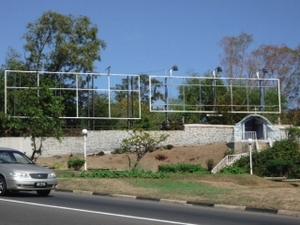 Contradictions and extremes on an island country 'invented by colonization'. 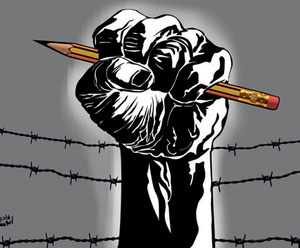 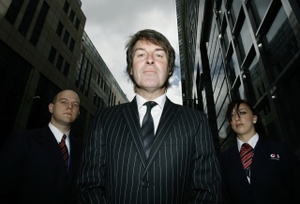 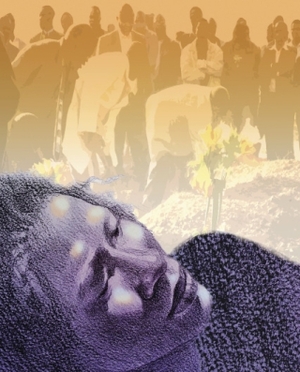 By the time the sun rises

A pre-dawn call ushers a cycle of solemn days for Wame Molefhe. 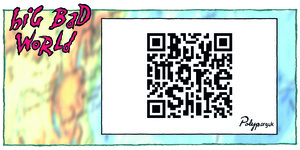 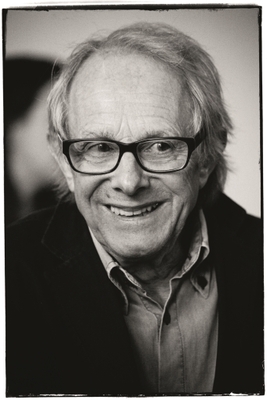 Ken Loach: Bring back the Spirit of '45

The outspoken film director renowned for his social-realist directing style, his socialist beliefs, and for turning down an OBE, talks to Amy Hall. 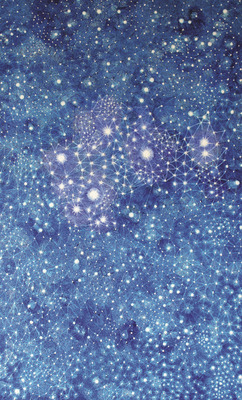 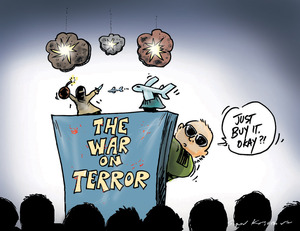 Film, book and movie reviews from around the world.