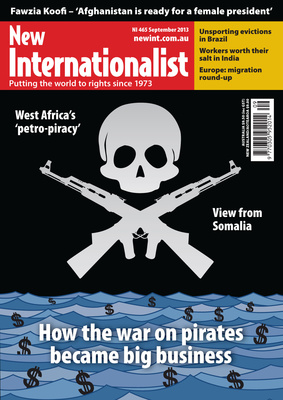 How the war on pirates became big business

‘The arrgther side of the story’

While I was working on this issue of the magazine, I lost count of the number of people who asked if I’d heard the story about the Women’s Institute’s (WI) piracy gaff. Some members of this august British institution had dressed up in eye patches and sashes for one of their organized events, a talk from a sea captain, only to discover that he had suffered a traumatic hostage ordeal at the hands of Somali pirates.

This throwaway tale had gone viral. Sure, it had a bit of dramatic irony and quaintness about it – showing up the British weakness for dressing up, for example – but its success was as much a reflection of the public’s voracious appetite for any story to do with pirates.

Pirates’ sinister glamour transfixes beyond the WI. The world will celebrate ‘Talk like a pirate day’ on 19 September; I once ‘hijacked’ New York’s free ferry to Staten Island, with a load of anarchists and bottles of rum, on an excuse so spurious that it now escapes me.

Yet piracy is really no more than robbery at sea. The enduring appeal lies in the asymmetry of this transgressive, violent enterprise and a human fondness for adventuring. The same opportunist spirit can be found in those profiting from piracy’s many spin-off industries. They range from ‘fake’ pirates catering for the Western media’s craving for Somali piracy stories to the sea-borne, private-security protection boom. In fact, the roots of piracy and the fight against it ended up being a more interesting story than that of the pirates themselves.

By way of respite from men-with-guns, we are also running an interview with a courageous woman – Fawzia Koofi, the Afghan MP bidding for presidency. Finally, we would like to flag up a conference exploring ‘co-operative alternatives to capitalism’, where we will be launching our latest book People over capital, in London on 27 September. Visit newint.org/books for more details. 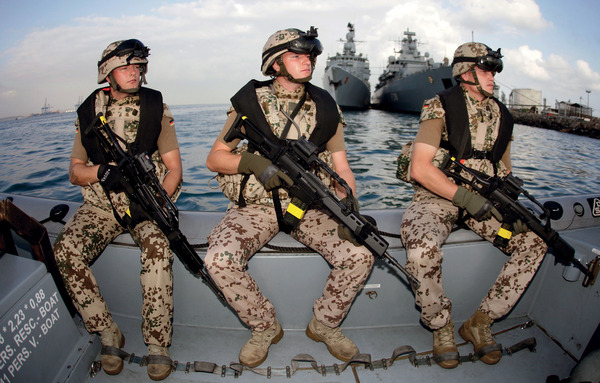 Pirate patrol: German troops in Djibouti prepare to join Europe’s anti-piracy mission in the Gulf of Aden, off Somalia. The fight against pirates has been a handy way for countries like Germany and Japan to shrug off postwar constitutional constraints.

Empire strikes back - where counter-piracy is going wrong

Pirate hijackings off the coast of Africa have spawned a lucrative protection industry. With private security guards taking to the oceans in ever increasing numbers, Hazel Healy asks whether this is really the way to ‘safer seas’. 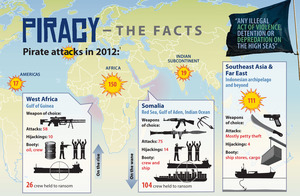 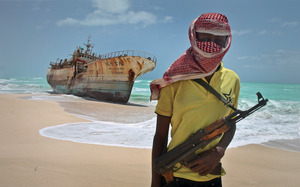 A pirate's life for me

Jatin Dua investigates the ever-blurry line between protector and pirate in coastal Somalia. 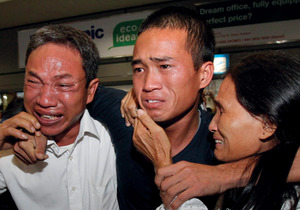 In the firing line

Piracy is just one in a long list of problems facing seafarers in a cut-throat shipping industry, reports Olivia Swift.

A guide to buccaneers, corsairs & privateers throughout the ages.

Dayo Aiyetan and Theophilus Abbah offer a West African take on piracy in the Gulf of Guinea. 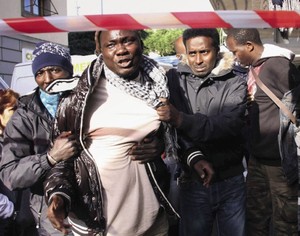 Europe points the finger of blame 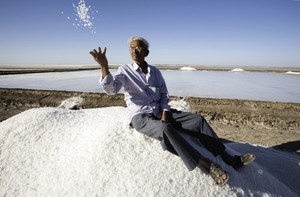 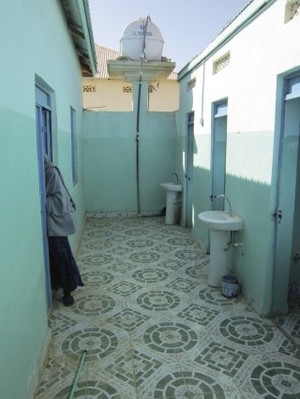 A toilet makes a difference

Girls in Somalia now have a better chance of completing their education. Katharina Wecker explains.

How Somalia's coastal communities called time on the pirates

Diaspora uncles and 'fathers against pirates' were as decisive as the frigates in ending the piracy scourge. Jamal Osman speaks to Hazel Healy. 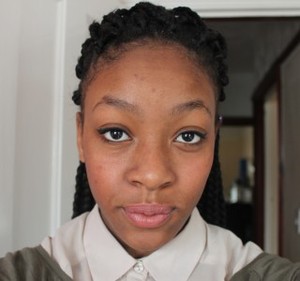 Argument: Should 16-year-olds get the vote? 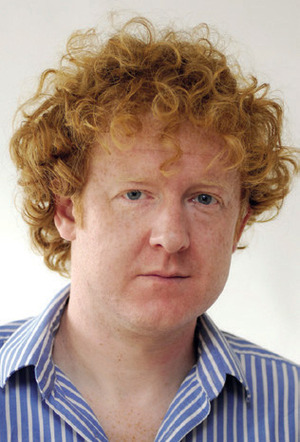 Comedians take on the clowns

Women vs the army

Deported without your kids 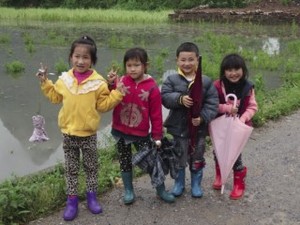 China is making a great leap forward, but there are winners and losers. 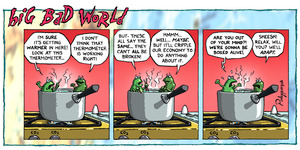 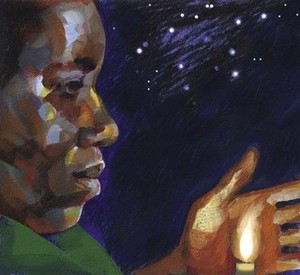 Letter from Botswana: A thick blanket of dark

Dining by candlelight is not always a matter of choice, as Wame Molefhe discovers. 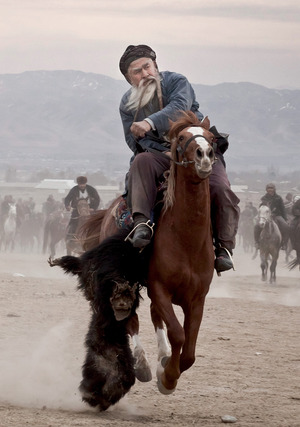 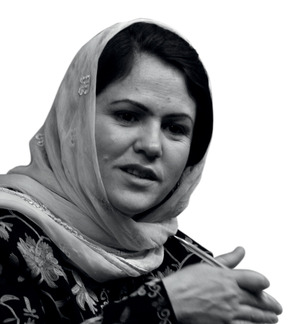 A word with Fawzia Koofi

Afghan MP Fawzia Koofi wants women to get out of their traditional closet.