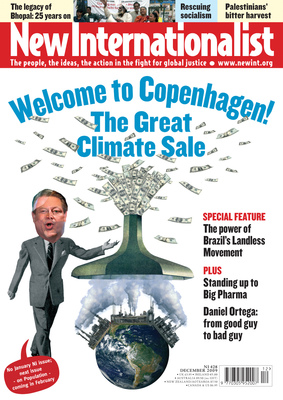 You may be wondering what Al Gore is doing on the front of this magazine. Hasn't he done an admirable job in raising awareness about the urgency of climate change? Isn't it a bit unfair of the NI to suggest that he views global warming as a means of generating a cascade of dollar bills?

Well, yes and no.

Millions of people have been moved by An Inconvenient Truth, but far fewer know that Al Gore was the original climate capitalist. It was Al who, back in 1997, insisted that business-friendly loopholes should be written into the first international climate agreement, allowing the industrialized world to ‘offset’ rather than curb its own pollution. Al has been lobbying hard for the expansion of carbon markets ever since.

Now, I in no way wish to play into the hands of the US climate denialist nutjobs who point to Al's significant investments in carbon trading firms as evidence that climate change itself is a massive scam he dreamed up to boost his personal fortune. That's dangerous nonsense. The scam here is that the world's rich and powerful, including Mr Gore, are claiming they can fix the broken system that has brought us to the brink of climate catastrophe with the same tools that broke it.

This will come to a head at the UN Climate Summit this December in Copenhagen. Hopefully this magazine will help you make sense of what's going on. I'll be there, reporting for the NI, so check our website for news and views you won't find in the mainstream media.

Elsewhere in this issue, Jeremy Seabrook calls for socialism to be rescued, and we mark two 25th anniversaries: the birth of Brazil's Landless Movement, and the world's worst industrial accident in Bhopal, India.

Jess Worth for the New Internationalist co-operative.
www.newint.org 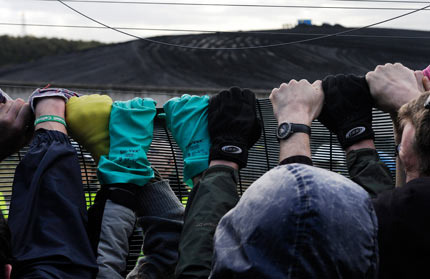 Reclaiming power: climate activists try to pull down the fence at Ratcliffe-on-Soar coal-fired power station, on a day in October which saw 1,000 people swoop on the UK’s third largest greenhouse gas emitter and attempt to shut it down.

Will the Copenhagen conference deliver effective action on climate change? Not a chance, argues Jess Worth. So what's the alternative?

L’affaire Tarnac is a story little-followed outside of France. Horatio Morpurgo tracks down the collective – whose members have been accused by the police of terrorist activity – and explains why we should all be paying more attention.

Copenhagen is not the only game in town. There are other ideas for how to keep fossil fuels in the ground. The NI catches up with one of the boldest: Ecuador's Yasuní initiative.

Corporations have taken over the climate agenda. Oscar Reyes reveals who, how and why.

The NI guide to how you can take action for climate justice, whether you’re in Copenhagen, in a major city or online. 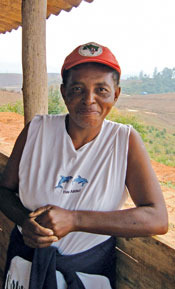 The MST (Movimento dos Trabalhadores Rurais Sem Terra – Brazil’s landless people’s movement) – has been described as the world’s most dynamic social movement. Gibby Zobel joins in its 25th anniversary celebrations and explains why its existence is more important than ever.

How Toronto Found Its Food Groove

Today’s food movement grew up alongside the anti-globalization movements of the past 20 years, so thinking and acting locally are crucial to it. 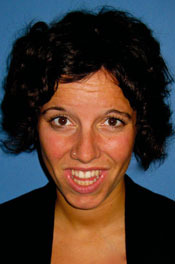 Standing up to Big Pharma

A meeting of the World Psychiatric Association provides food for thought for Joanna Cheek. 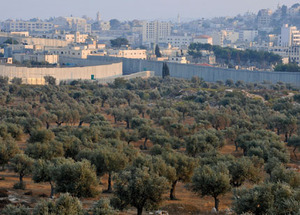 The eye sees, but the hand can't reach

Weather patterns across the West African country have become increasingly hard to predict as a result of climate change. 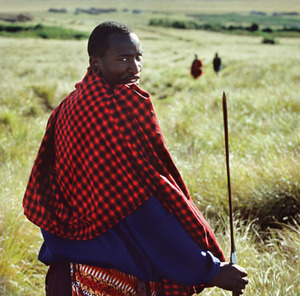 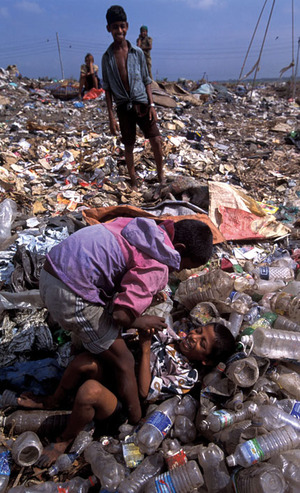 GMB Akash photographs children being children at a dump yard in Bangladesh. 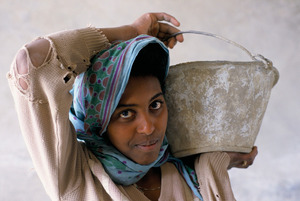 The country, once one of Italy’s few colonial possessions, covers an 800-kilometre strip along Africa’s Red Sea coast, stretching from Sudan in the north to Djibouti in the south. 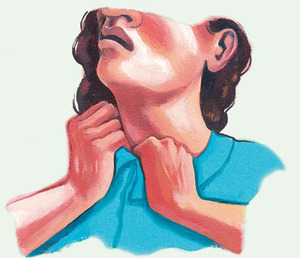 An overseas trip lets Maria Golia see her hometown in a new light. 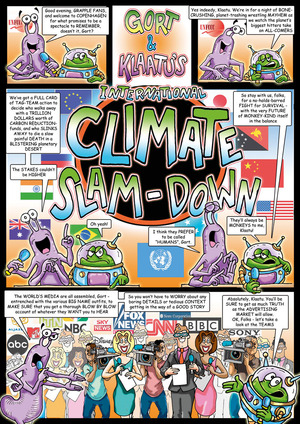 Cartoonist Marc Roberts beams his inquisitive aliens down to commentate on ‘a night of bone-crushing, planet-trashing, wrestling mayhem’. 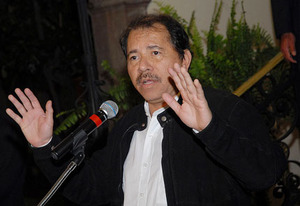 Transforming Pakistan: Ways out of instability

Hilary Synnott’s book is a useful introduction to Pakistan’s past, present and possible future.

Tulpan is the daughter of the only nearby family and Asa thinks he’s in love with her. Sadly for him, she doesn’t fancy Asa, whose ears, she says, are too big.

In a small village in Germany, just before the First World War, a doctor is severely injured when a hidden tripwire pulls down his horse.

Sarabah – Tales from the Flipside of Paradise

Hiphop fans make a virtue of telling it how it is. Well, there’s no-one out there who tells it better than Sister Fa.

The Sky and the Caspian Sea

Mysterious and opulent in its songs, The Sky and the Caspian Sea is a début album that exudes confidence and poise and promises the start of a great future.