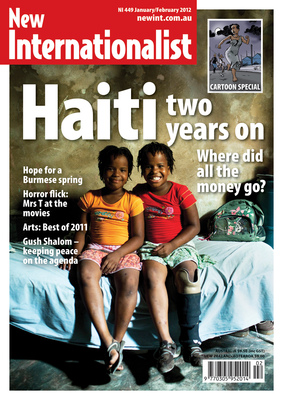 One of my more pleasurable monthly duties is to choose a cartoon for our Open Window feature. This involves sampling work from cartoonists all over the world who contribute to the website cartoonmovement.org When our friends at Cartoon Movement told us about their project to produce a series of comic books marking the second anniversary of the earthquake in Haiti, we leapt at the chance to feature some of the material in this issue, not least because it is both written and drawn by Haitians in Port-au-Prince – Jean Pharès Jérôme and Chevelin Pierre.

The cartoon work also, however, provided us with the opportunity to explore Haiti’s current plight in more detail and to lay out some of the historical context – with notable contributions from Phillip Wearne and Eduardo Galeano.

The cover photo shows nine-year-old twins Renalda and Renane Bernabe in their house in Petionville. Renane lost her leg in the earthquake but is sporting a new prosthetic limb.

The anniversary may well prove to be a rare point when the mainstream media will revisit Haiti (having broadly forgotten about the country since the disaster). At the moment media the world over are finding it difficult to focus on anything else but the economic crisis – particularly that in the Eurozone.

Our Argument section this month takes the opportunity to ask if the European Union as currently constituted is damaging its citizens’ democratic rights.

Elsewhere, we hear from former child soldiers in Colombia who are trying to make their way in normal society – and we see what happens when private security companies are given the responsibility of delivering aid in poor countries.

Meanwhile, among our regular features is a round-up of the best film, music and books of 2011 – and an interview with actor Juliet Stevenson about, amongst other things, her passionate concern for human rights.

Haiti two years on: beyond relief, beyond belief

Haiti is not just recovering from the
earthquake but from the political and
economic interventions of recent decades, as
Phillip Wearne explains.

Haiti: where did all the money go?

More than $10 billion was raised worldwide for Haiti after the earthquake. But, two years on, what have NGOs done with the cash? Nick Harvey investigates. 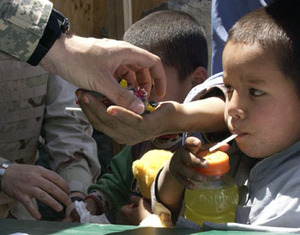 Guns and Bread: how mercenaries moved into aid 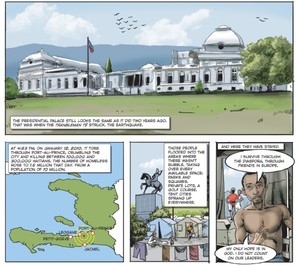 A cartoon introduction to life in the camps in and around Port-au-Prince. 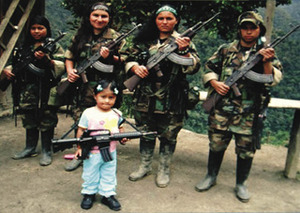 From child soldier to civilian - a tough transition in Colombia

Having handed in their weapons, former child soldiers face a new battle - for acceptance into society. Seth Biderman reports. 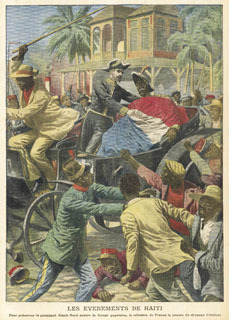 The first independent country of the Americas-but Eduardo Galeano asks will Haiti ever be free?

Fed up with being fleeced, North Americans are flocking to co-operative savings societies. Wayne Ellwood reports. 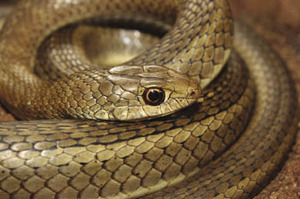 John Jordan and Isa Fremeaux up sticks and head for their utopia ‚ even if it doesn't yet exist. 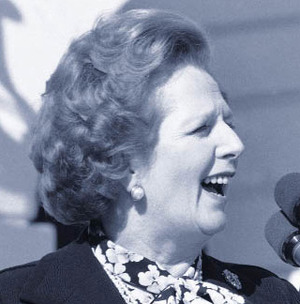 Forget Scream, The Exorcist and Jaws: The nightmare on Downing Street is coming to a cinema near you. 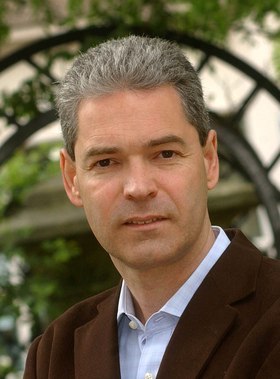 Is the European Union damaging to democratic rights?

A moment to celebrate

Why are we so bad at celebrating our successes? It's time to step back and commemorate a remarkable year says Mark Engler 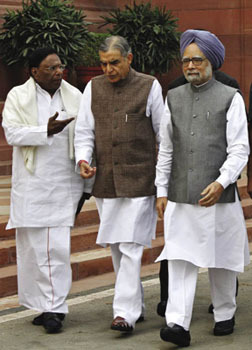 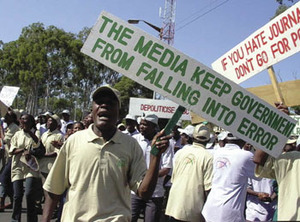 In Malawi fear of reprisals silences journalists over press freedom. 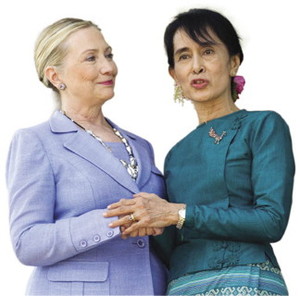 Are Burma’s reforms for real?

Changes in Burma over the past year have been astounding, but as the country celebrates 64 years of independence, its people remain far from free. 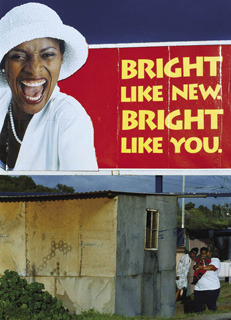 Has the ANC ushered in neo-apartheid?

As the African National Congress turns 100, Brett Scott criticises its failure to share South Africa's prosperity with the poor. 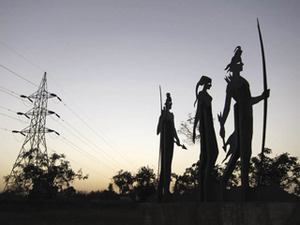 Why cross-border electrics are not such a bright idea 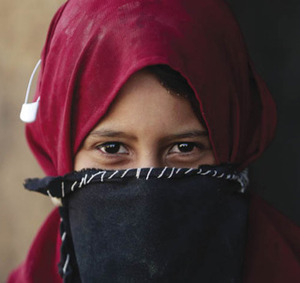 The future is unknown, but we can learn on the job, says Maria Golia. 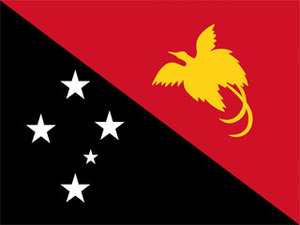 A small group of islands with a long history 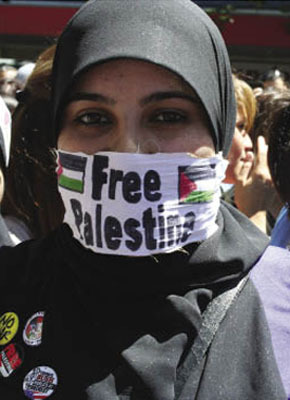 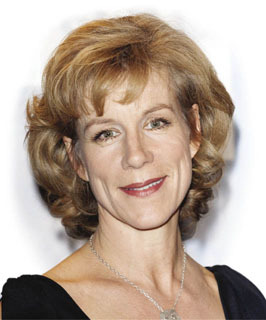 Successful actor and would-be human rights lawyer Juliet Stevenson on the disgrace of locking up children, and the importance of good-story-telling. 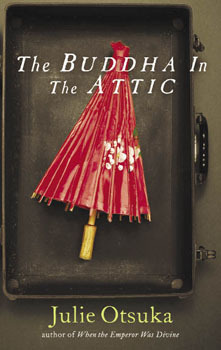 Films, books and music from around the world reviewed. 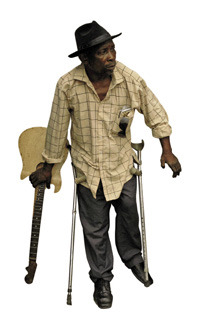 We watched, we read, we listened: New Internationalist's favourite films, books and music from last year.