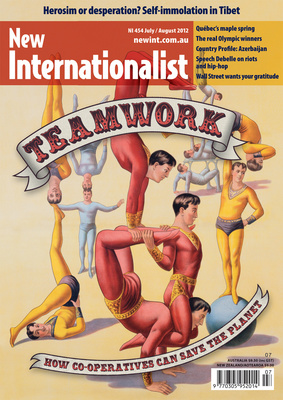 Like a lot of recent graduates, in my early 20s I lived briefly in a co-op house. It was a shaky experiment. The big social and political issues of the day were submerged in the daily grind. Dirty dishes were our downfall.

Since then I’ve passed a major chunk of my life here at New Internationalist, a much more successful co-operative with a long track record. We’ve had our ups and downs but we’ve survived as a ‘worker co-op’ for almost three decades now.

We’re not alone. Globally, co-operatives are thriving, a fact celebrated by this year’s ‘International Year of the Co-operative’. In this time of economic chaos co-operatives may be the only game in town, a human (and humane) alternative to business-as-usual.

Here at New Internationalist being a ‘worker co-op’ means we run the show ourselves. Simple? No, it’s tricky being your own boss – satisfying, yes, but also frustrating. Hard to put the blame on someone else when you’re in charge.

No doubt we come across as a group of earnest do-gooders ceaselessly thrashing out the best ways to save the world. But you’d be surprised at how little time we actually spend talking about the ‘big issues’.

These days a lot of our time (meetings, meetings, meetings) is spent managing the business, figuring out how to survive in tough economic times. But we’re also not above having long, intense discussions about life-altering decisions – like what colour to paint the doors.

This issue also looks at another kind of work fraught with contradictions: voluntourism. When our kids take off to spend a gap year in Malawi or Mongolia, are they just paying patrons like any other tourist?

In addition, Tam Hussein, a writer with deep roots in the Middle East, looks beyond the daily bloodshed in Syria to probe the long-simmering tensions between contending ethnic factions in that country.

Skilled and in control: an Argentine co-op member thins dough for tarts at a recovered bread factory in Buenos Aires.

Can co-operatives crowd out capitalism?

Wayne Ellwood argues that co-ops – democratic, community-focused – offer an egalitarian way out of our current mess. 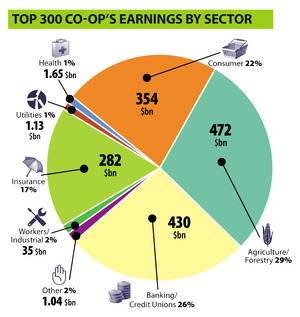 How co-ops are building a better world - THE FACTS

Co-ops offer an alternative way of doing business where profits are enjoyed collectively, not just by a small group of shareholders. They can be small, local businesses or huge global companies. 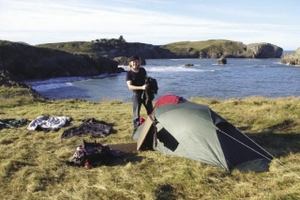 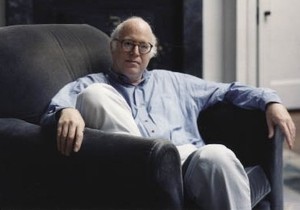 The rituals that reinforce co-operation are under threat, says Richard Sennett. 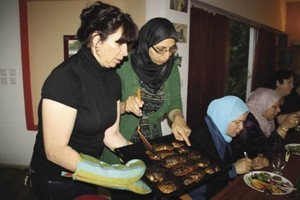 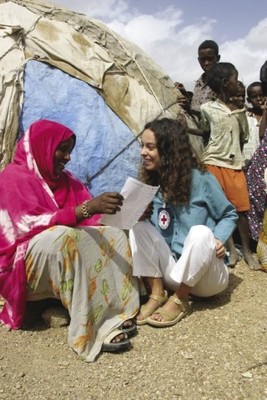 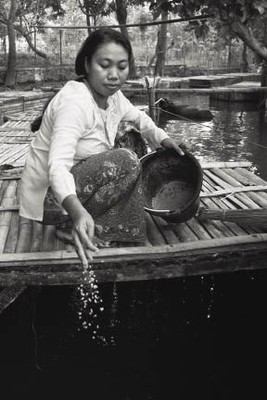 'They told us we couldn't count'

In Indonesia, self-help is transforming the lives of rural women. Irfan Kortschak talks to one co-op member.

What would Che say?

Can co-operatives save Cuba? John Restakis travels to Havana to find out. 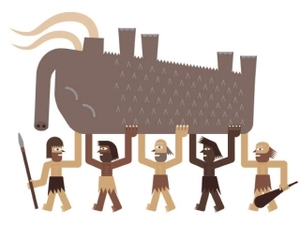 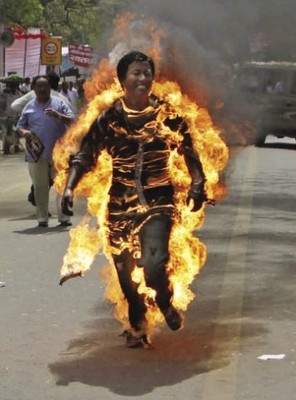 Self-immolation by Tibetan protesters is becoming an all-too-familiar sight. Dibyesh Anand considers the reasons why. 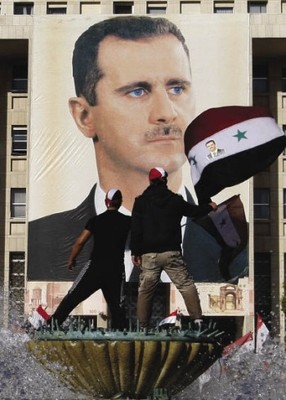 The current conflict has deep and tangled roots, as Tam Hussein explains.

Your guide for all things co-operative 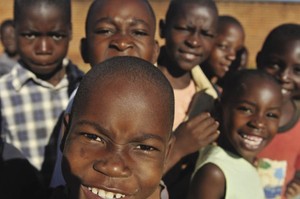 Confessions of a voluntourist

Helping out the locals while on holiday is a win-win situation, isn't it? Maybe not, says Michelle Dobrovolny.

Israel: ‘not an occupier’

The Israeli Levy Committee finds that settlements in the West Bank are legal. Noreen Sadik examines its flaws. 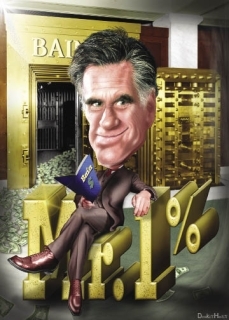 Our US columnist Mark Engler is riled by the shamelessness of the financial élite. 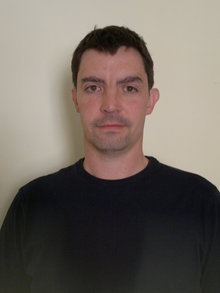 Does the government have the right to monitor private emails? 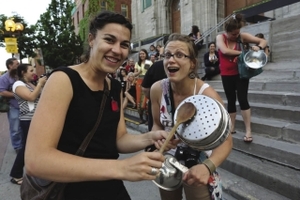 Who exactly will benefit from the city's regeneration? asks Michael Pooler. 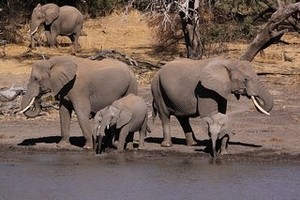 Africa fights back against poachers

Adam Edwards on the grounds for optimism. 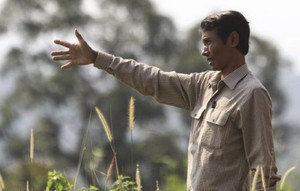 Fran Lambrick on a community determined to protect its forest. 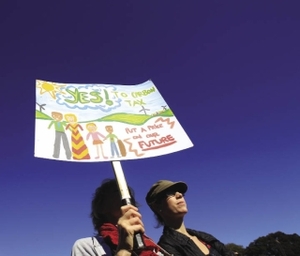 Australia puts a price on carbon 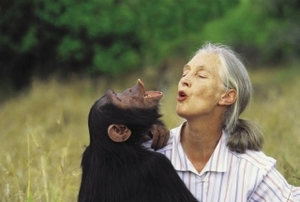 A word with Jane Goodall

The renowned primatologist speaks to Sian Griffiths about hens, chimps and the indomitable human spirit.

Not seeing the funny side

Josie Long on putting her world view into practice. 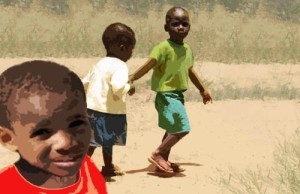 What is self-evident for one is a mystery for others, discovers Lauri Kubuitsile. 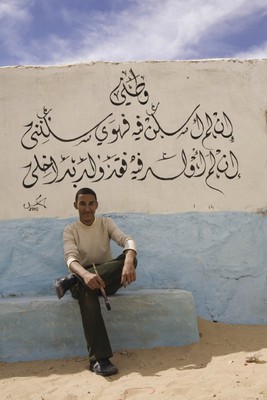 Mohamed Sulaiman Labat from Western Sahara shares the significance of his calligraphy.

'We call it life'