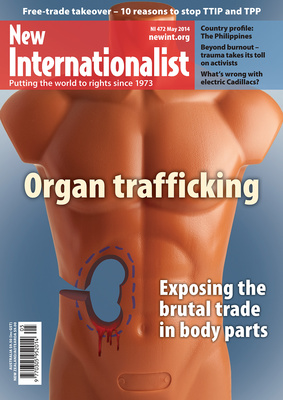 In the early days of the Organs Watch project, when I was first looking into the rumours of ‘body snatching’ and ‘organ stealing’ among shantytown dwellers in northeast Brazil, my husband, then a clinical social worker at a large US paediatric hospital, returned home one evening elated and deeply moved. He had witnessed a paediatric transplant that had saved the life of a mortally ill youngster.

Michael was almost beside himself in sharing the miraculous event. Distracted, I looked up from my writing desk and replied: ‘Really! Whose organ?’ My husband’s anger at my ‘heartless’ question, something only an oddball anthropologist would even think to ask, made me realize that, to the contrary, it was a question that had to be asked.

My naïve question and my equally naïve method – ‘follow the bodies!’ – brought me to police morgues, hospital mortuaries, medical-legal institutes, intensive care units, dialysis units, blood labs and organ banks all over the world. I traced the missing link – the ‘blood diamond’ of the organ trafficking world – the fresh kidneys, which came across borders safely packaged in their warm, living containers. I met the ‘kidney mules’, recruited by brokers in slums, refugee camps and mental institutions, and the outlaw surgeons and traffickers behind the illegal flow of human traffic. This edition of New Internationalist reveals the damage wreaked by the criminal organ trade, and looks at what it might take to combat it.

Elsewhere in the magazine, Amy Hall meets the activists suffering from post-traumatic stress disorder, and the Argument on banning religious methods of slaughter goes behind the clamour of the proposed Danish ban. 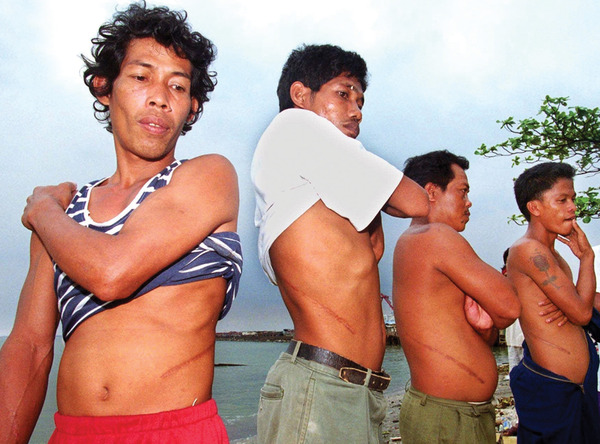 Men from Baseco, a slum in the port area of Manila, the Philippines, show their scars from kidney sales in a photograph from 1999.

A forensic examination of the persistent problem of trafficking vulnerable people for their organs, and what it would take to stamp it out, by Nancy Scheper-Hughes. 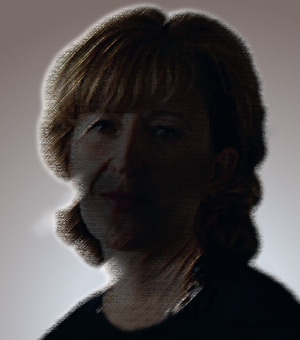 'My heart weeps inside me'

Stories and opinions from those with personal experience of the organ trade. 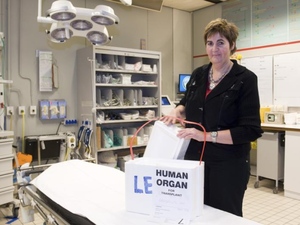 ‘I am going to get him the liver he needs’

Hanneke Hagenaars, a transplant co-ordinator for deceased organ donors in the Netherlands, speaks about her liaison work with soon-to-be-bereaved families. 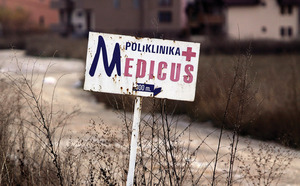 A report from Kosovo on the skullduggery of an international gang of medical criminals and the tortuous road to bring them to justice. By Selvije Bajrami.

A living donor Bill of Rights 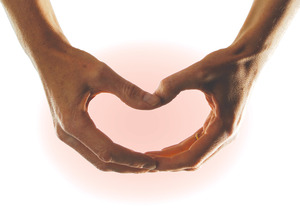 If you think the trade on human organs just needs proper regulation, read Nancy Scheper-Hughes’ exploration of the options.

Post-traumatic stress disorder is an occupational hazard for activists on the frontline, says Amy Hall.

10 reasons to be worried about the trojan treaties

Should halal and kosher methods of slaughter be banned? 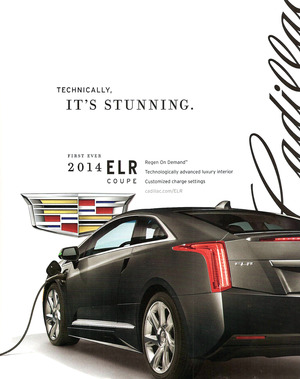 Cadillac's electric dream is a nightmare 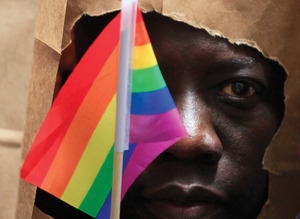 Down but not out in Uganda 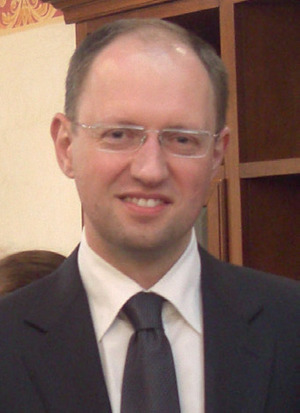 Indians ask: how do I kiss? 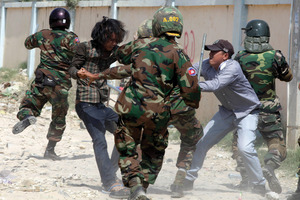 Keeping UKIP out of the EU

Other people’s comments can be devastating – but a Twitter campaign is exposing the ‘able’ world’s prejudices and ignorance. Koren Helbig explains. 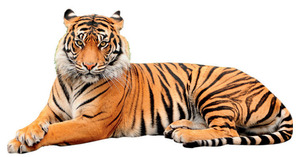 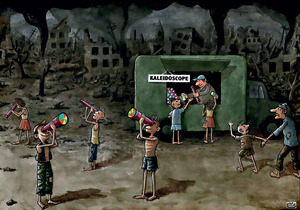 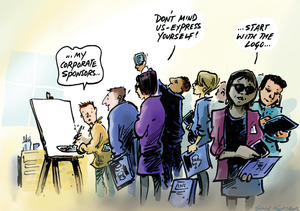 Scratchy Lines - Start with the logo 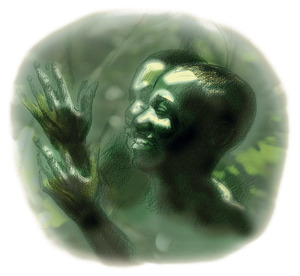 Ruby Diamonde visits the Ba-aka forest people to find out about the impact of missionaries. 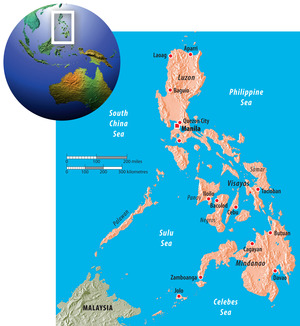 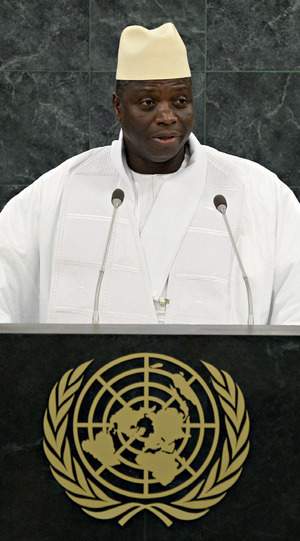 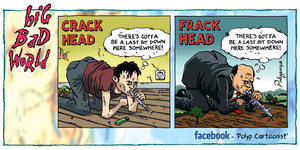 P J Polyp's cartoon for this month looks at the similarities between drug and oil addiction. 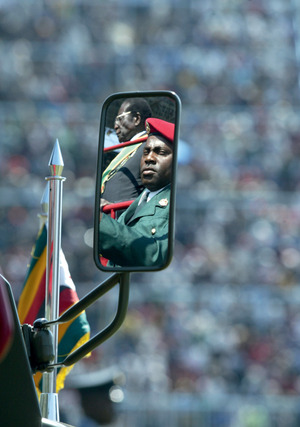 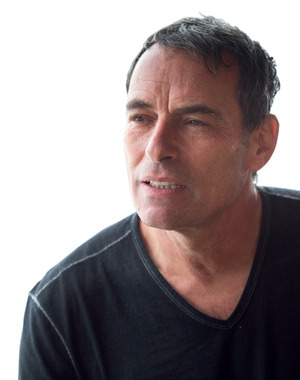 The filmmaker and director tells Jo Lateu why he supports activists who expose wrongdoing through video. 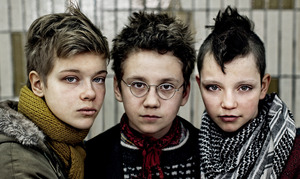 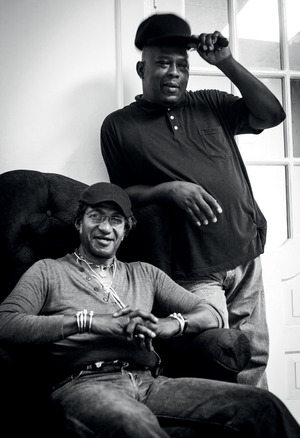