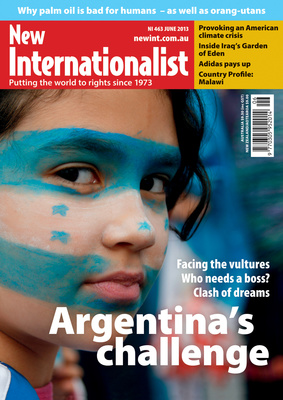 Are there lessons to be learned from Argentina?

And then you lose it.

As two muggers were trying to tear my bag – with most of the contents of this month’s main theme – from my back, that nightmare seemed to be coming true.

It happened a few hours after I’d arrived in the Uruguayan capital of Montevideo, across the River Plate from Buenos Aires. My attackers’ technique was rough, but as poor as my bag was tough. My body less so – as several fractures and a punctured lung were to testify.

But the content of this month’s special report on neighbouring Argentina remained resolutely intact and on my back.

Argentina has been in the news a fair bit recently – for its battle with financial speculators, politely described as ‘holdouts’, more graphically as ‘vulture funds’. And for its loud pot- and pan-banging protests, of which there have been many recently. Often the country is presented in the international media as a source of trouble. But, as this issue of the magazine shows, it should be seen as a source of solutions.

Which can hardly be said for Indonesia when it comes to responding to the world’s demand for cheap vegetable oil. It’s not just the orang-utans that have issues with the creation of massive palm oil plantations – as Ollie Milman’s feature on the subject explains. It’s a question of human rights too.

On a more positive note, Veronique Mistiaen meets the Iraqi environmentalist who is credited with having ‘breathed life into the Garden of Eden’. Curious? Read on.

Stormy time ahead in the world’s largest country. Are there lessons to be learned? asks Vanessa Baird. 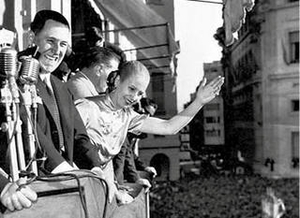 A short history of coups, crises and Peronism

Argentina’s ups and downs since 1946. 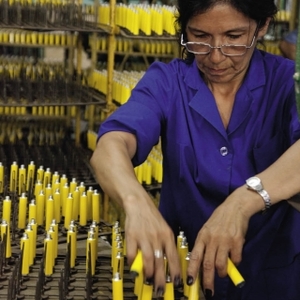 Who needs a boss?

Vanessa Baird reports on how Argentinean workers took over failing and bankrupt enterprises – and have kept them going.

The government wants to fund popular co-ops that are meeting urgent social needs. What could be wrong with that? Vanessa Baird meets the people behind them.

Argentina is not in the habit of being cowed by international pressure and financial big-hitters – or by proponents of austerity. Vanessa Baird reports.

‘Not one step backwards!’

Argentina has come a long way in dealing with its past. But what of the present? Vanessa Baird takes a look at the state of human rights. 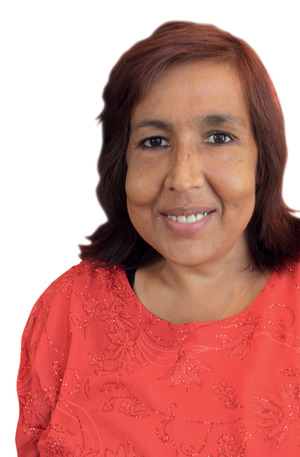 Today Argentina leads the world in recognizing the rights of transgender people. But it hasn't always been that way, writes Vanessa Baird. 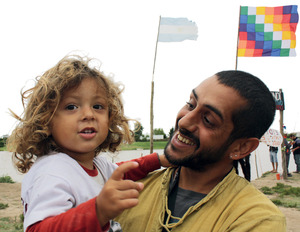 A clash of dreams

Indigenous Argentineans, disrespected and ignored for too long, are forging new alliances in their quest to safeguard the natural world. 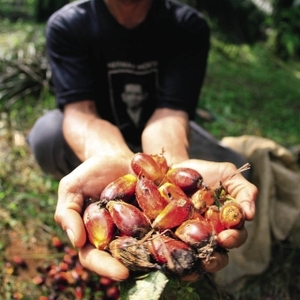 Ghosts on our own land

Gigantic palm oil plantations across Indonesia and Malaysia are having a devastating impact on local farms and workers, too. Ollie Milman reports from Sumatra. 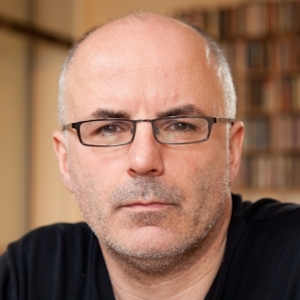 Argument: Can shopping be a form of activism? 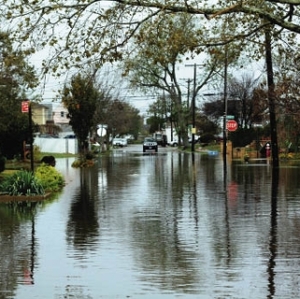 The US government deserves to have a political crisis brought to its door, argues Mark Engler.

Steve Parry on the similarities between party politics and enforced group celebration and why the Left has a thirst for something different. 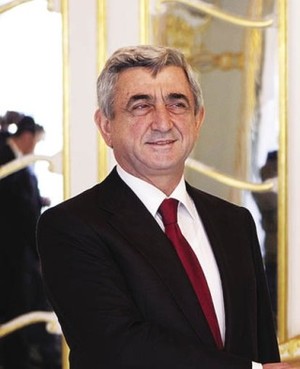 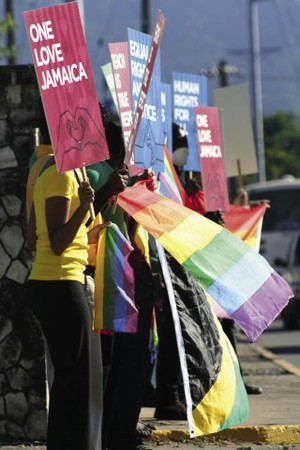 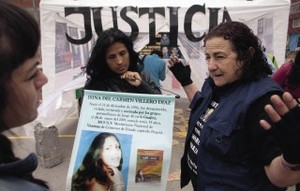 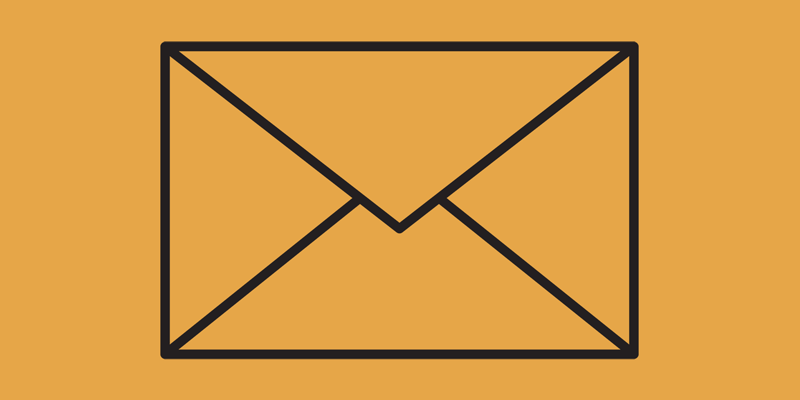 Housing, prostitution, violence and the pursuit of economic growth. Praise, blame and all the points in between? Give us your feedback. 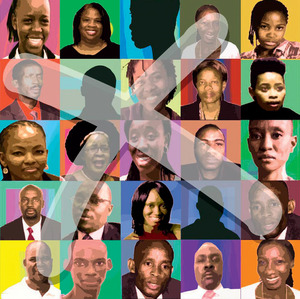 Letter from Botswana: Africans, too

The humanity of some of the country’s citizens is often denied by tongue-clucking moralists, finds Wama Molefhe. 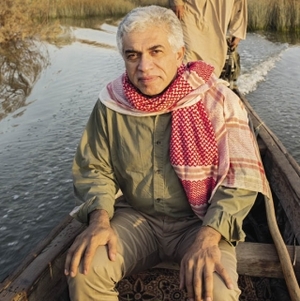 Veronique Mistiaen meets the environmentalist who has breathed new life into Iraq’s Garden of Eden. 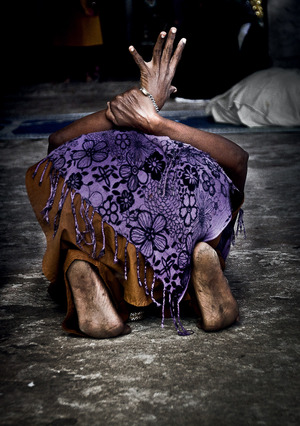 Highlighting the work of artists and photographers from the Majority World. 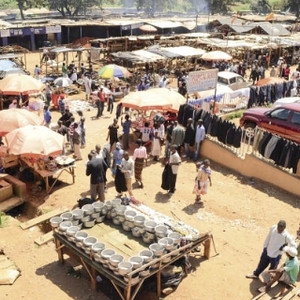 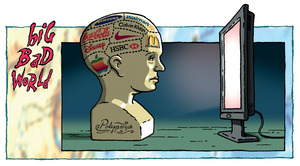 Stories We Tell, by Sarah Polley; Night of Silence (Lal Gece), by Reis Çelik; The Stoker, by Alexei Balabanov.

Children of the Jacaranda Tree, Brothers at War: The Unending Conflict in Korea, What the River Washed Away and Paralysed With Fear: The Story of Polio.

Books, music, web, film and DVD releases all worth a mention.

An interview with Public Service Broadcasting

Using archive footage, propaganda material and public information films to accompany their music, J Willgoose and Wrigglesworth weave together past, present and future. Jo Lateu asks J Willgoose what it’s all about.